UK Weather: Brits to sizzle in summer sun before unpredictable conditions set in 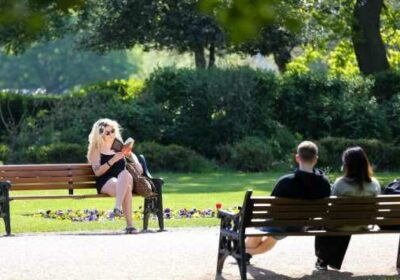 Despite the chillier temperatures felt last weekend compared to the 30C climbs of last week, Brits will be able to bask in the sun again this week with a return of temperatures in the high 20s. Weather experts are not only forecasting warmer temperatures for the following week, which will be welcome news, but also for the rest of the summer.

The world’s leading commercial forecaster, The Weather Company told the Mail on Sunday: “More heatwaves imported from the continent to the UK are forecast this summer, each reaching at least 28C – and likely higher – and each lasting several days.”

Tuesday is set to start with a chilly morning for most with temperatures around 10C in the south of England and in the single digits in the northern regions.

Temperatures will increase to the pleasant mid-20s with up to 24C forecasted in the south and up to 19C in parts of Scotland, according to WXCHARTS.

Wednesday and Thursday is when summer makes a full return for Brits with temperatures rising to the high 20s.

BBC meteorologist Susan Powell said: “Quite a lot of fine weather to come for Wednesday and Thursday…actually seeing some significant heat returning through Wednesday.”

Mr Chris Fawkes, another BBC meteorologist said: “With more humid air arriving, temperatures can rise faster and further so by Wednesday we’re looking at highs of up to 28C.”

For the middle and later half of the week, the Met Office pollen forecast warns of very high levels of pollen across England, Wales, and Northern Ireland while levels are low to medium in Scotland.

The nights will remain relatively muggy in the south with temperatures remaining in the mid to high teens.

However, for the time being the middle of the week will be the best of the weather as temperatures dip and showers set in.

From the weekend onwards the weather will once again be unpredictable and a mixture of sunny and wet spells.

According to the Met office from Saturday there will be “a generally unsettled start to the period as a band of potentially heavy rain continues to move east across the UK on Saturday.

“This is followed by sunny spells and showers, some heavy and possibly thundery.”

It concluded that “sunny spells and showers, the latter being most frequent in the north, continue to dominate into the start of next week…Conditions look to become more settled by the start of July as high-pressure builds.” 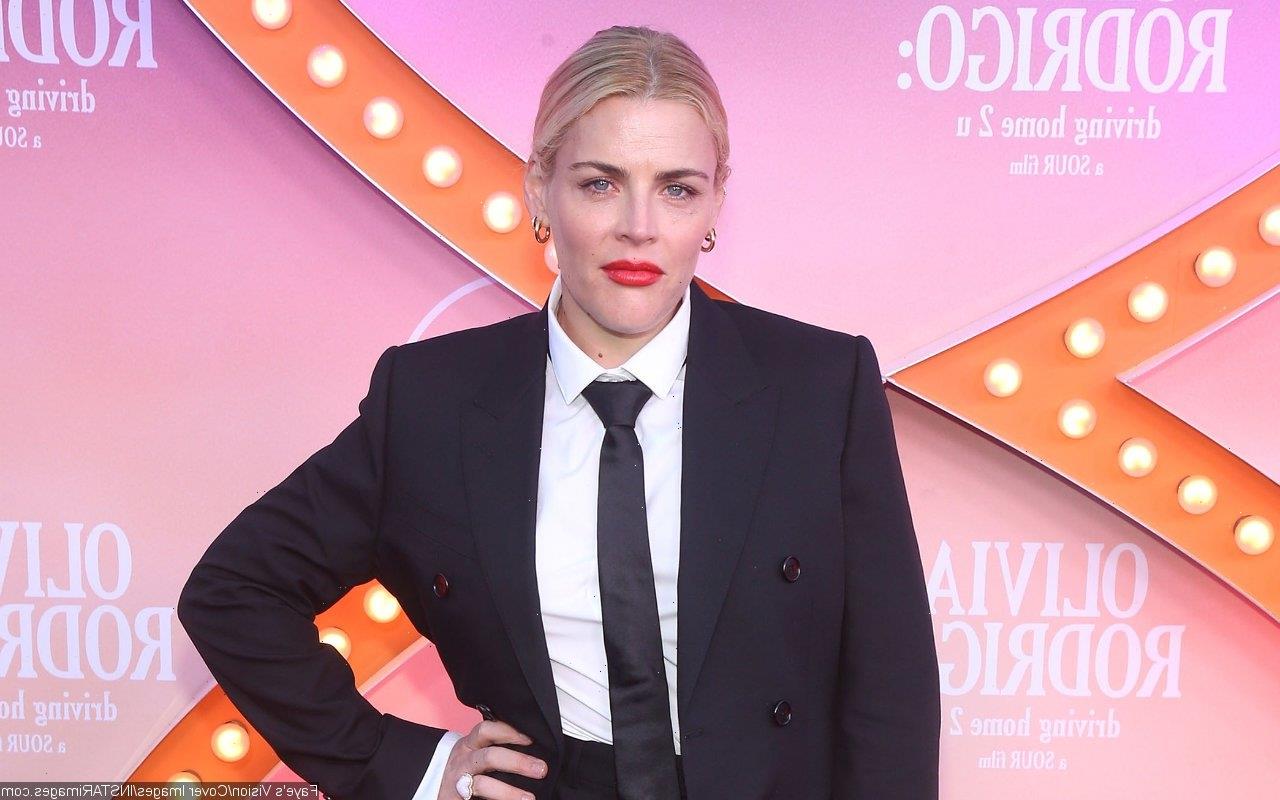 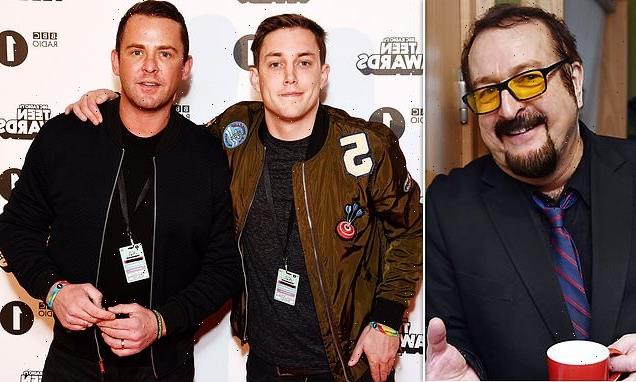