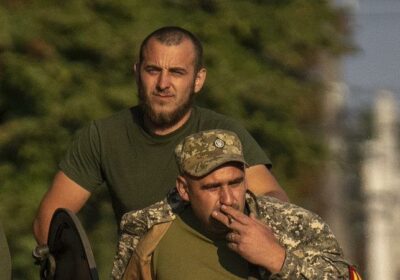 Kyiv: Ukrainian forces have scored the most significant battlefield gains since they routed Russia from the area around Kyiv in April by reclaiming territory in the northeast, according to Ukrainian officials, Western analysts and battlefield imagery.

In his overnight address to the nation Thursday, President Volodymyr Zelenskyy said that the Ukrainian military had captured scores of villages and large chunks of Russian-occupied territory across Ukraine since the offensive began. “In total, more than a thousand square kilometres of the territory of Ukraine have been liberated since the beginning of September,” he said. 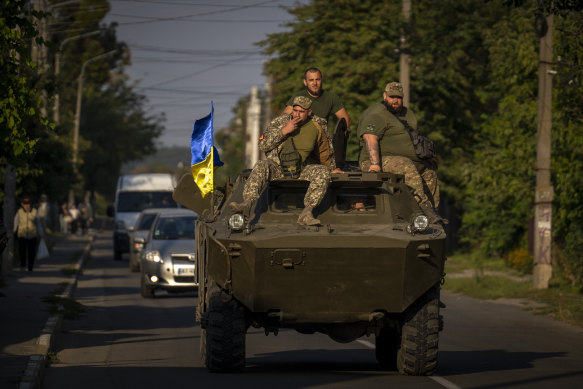 On Friday, the Ukrainian military appeared to be moving rapidly to cut off the city of Izium, a critical logistical hub for Russian military operations.

The new offensive in the north appears to have caught the Russian forces off guard. On Friday, its Defence Ministry said on Telegram that it was moving troops to reinforce the Kharkiv region, without specifying their numbers or specific locations. 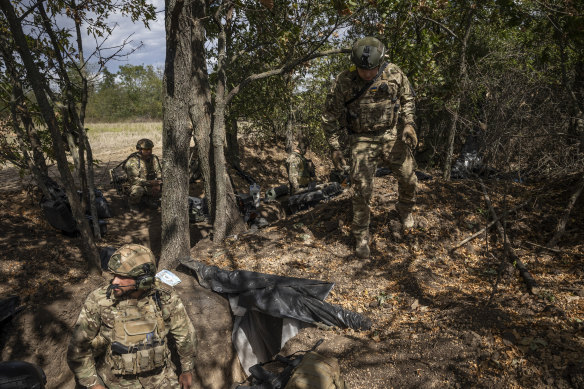 Ukrainian and Western officials cautioned that the offensive operations were in their early days, that the situation was fluid and that the gains were far from secure. Not all of the claims of advances by Ukraine could be independently verified, and much about the state of the fighting in both the east and the south of Ukraine is shrouded in uncertainty as the government in Kyiv enforces a media blackout, restricting journalists’ access to the front.

For months, Ukraine’s leaders declared loudly and often their intention to launch a counteroffensive in the south, around the port city of Kherson. And they proceeded to batter Russian supply lines, ammunition depots and command centres in the region with precision rockets, while massing troops and orchestrating covert attacks on military bases and Russian collaborators far behind enemy lines.

But they said virtually nothing about the northeast, until this week.

On Thursday, Ukrainian officials said their troops had pushed through the town of Balakliya, less than 30 miles from the city of Izium, which lies close to the Donbas, the contested area of eastern Ukraine that President Vladimir Putin of Russia has vowed to seize.