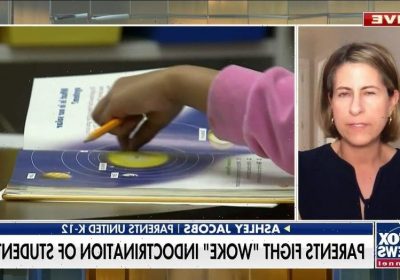 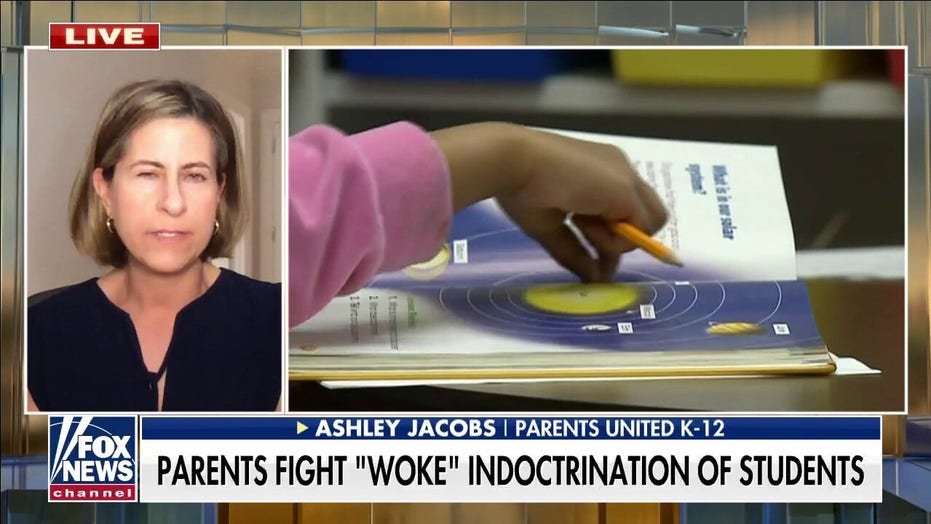 Parents launch group to fight CRT, will stand up to woke indoctrination

An emergency faculty meeting at the University of North Carolina at Chapel Hill was scheduled Wednesday amid the fallout happening after left-wing journalist Nikole Hannah-Jones rejected an offer of tenure, suggesting that racism played a part in the school initially dragging its feet about her future.

“This would be an absolute disaster for our campus to have a change in leadership right now,” Chapman told the Raleigh News & Observer.

Separately, the Board of Trustees’ new members were expected to meet Wednesday and Thursday, and Chapman said she feared the board would use that time to direct UNC System President Peter Hans to take action. Hans has the power to recommend the chancellor be terminated, but the UNC System Board of Governors has the ultimate authority to make the decision and can remove the chancellor on its own.

The “university’s mission is teaching, research, and public service, not rumors and politics,” UNC System President Peter Hans said in a statement to the Observer. “I would encourage everyone to take a deep breath, focus on that mission, and not chase conspiracy theories.”

The 1619 Project and critical race theory have become controversial initiatives that concerned parents have tried to keep out of U.S. schools, with many speaking out at local school board meetings. Several states have introduced legislation to ban the teaching of CRT.

UNC had initially denied Hannah-Jones tenure following backlash to her signature work, the 1619 Project, which examines the long-term consequences of slavery in America. Though it won a Pulitzer Prize, it has been criticized by historians for inaccuracies, and Republican lawmakers have opposed the Biden administration’s efforts to incorporate Jones’ work in its education agenda.

She said last month that she would not become a faculty member at UNC unless she was guaranteed tenure. The faculty later voted 9-4 in her favor.

On July 6, Jones told “CBS This Morning” anchor Gayle King she will be the inaugural Knight Chair in Race and Reporting at Howard University, rejecting the offer of tenure at UNC.

Fox News’ Cortney O’Brien and Joseph A. Wulfsohn contributed to this report.