A New York City man who has been fighting for 14 years to clear his name in the 2003 murder of a Fairfield University football player hit another roadblock in his legal battle on Tuesday as the New York State court of appeals reinstated his murder conviction.

Giuca had hopes in 2018 that he would receive a new trial for the murder of Mark Fisher after a panel of appellate judges tossed his conviction on allegations that the trial prosecutor, Anna-Sigga Nicolazzi, withheld information about one of the trial’s witnesses.

“I had nothing to do with the murder of Mark Fisher,” Giuca, 35, told “20/20” in a jailhouse interview in May. “I want my name cleared. One of the worst parts about this is people thinking that I’m a murderer. And I want that wiped away because it shouldn’t be there in the first place.”

Prosecutors with the Brooklyn District Attorney’s Office appealed overturning the jury’s verdict and on Tuesday five of the seven court of appeals judges ruled in a 19-page decision to reinstate Giuca’s conviction. One of the judges, Jenny Rivera, dissented, and another judge did not participate, according to the court’s decision, written by Chief Judge Janet DiFiore.

“We are pleased that the State’s highest court recognized that this defendant received a fair trial, is in fact guilty and that his conviction should stand,” a spokesman for the Brooklyn District Attorney’s Office wrote in a statement to ABC News. “Mark Fisher was 19 years old when he was murdered in cold blood and his loved ones have continued to suffer over the years. We hope that today’s decision, affirming that justice was done in this case, will afford them some peace.” 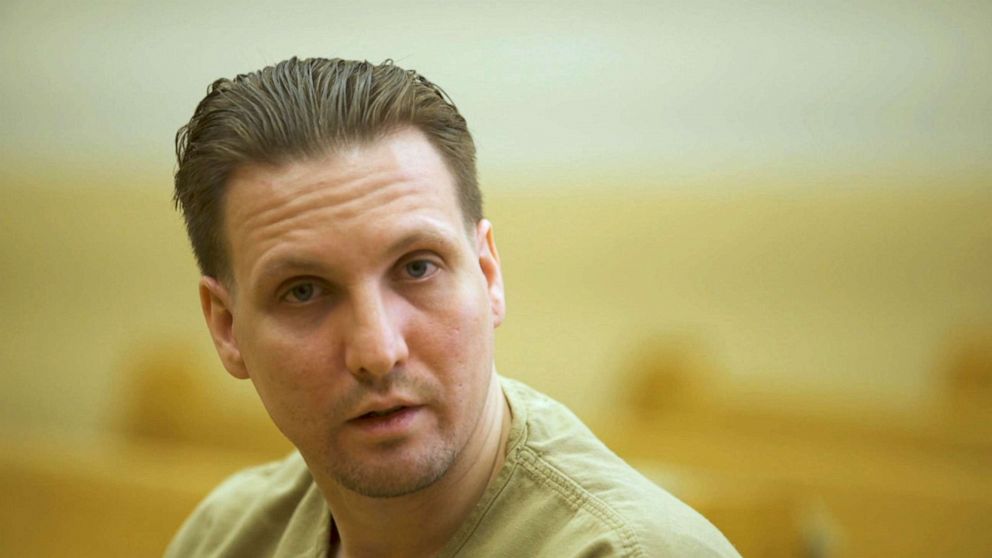 Fisher was a sophomore at the Connecticut university in October 2003, when he went bar hopping in Manhattan with some classmates who were friends with Guica, according to the court’s decision. The group was invited to Giuca’s house in Brooklyn for an after party, and hours later, Fisher was found shot to death two blocks away from Giuca’s house, the court’s decision said.

Giuca, who was also a college student at the time, was indicted along with Antonio Russo, an accomplice in the murder.

John Avitto, a jailhouse informant, testified in the 2005 murder trial for Giuca that he had confided in Avitto about the murder. Giuca denied associating with Avitto and was “totally shocked” by the testimony.

Giuca’s attorney, Mark Bederow, argued that Avitto was promised leniency by Nicolazzi in his burglary case in exchange for his testimony against Giuca. Nicolazzi failed to disclose that she appeared as the prosecutor for Avitto’s underlying case.

“This was not a mistake or misstep because the prosecutor was quick to have [Avitto] clarify that ‘the judge’ in his drug case was not the same judge present during [Giuca’s] trial, while she avoided eliciting that she was ‘the DA’ at the June 13th appearance,” wrote Rivera in her 14-page dissension. “This was an attempt to recover ground by bolstering the credibility of the witness after defense counsel’s cross examination — a particularly egregious violation of our law and the prosecutor’s ethical obligations.”

Nonetheless, DiFiore and the other four judges found that “there was no deal between the People and the witness (Avitto) and the witness was not offered any promises or assurances in reference to his burglary case.”

Giuliano said that the judges’ decision was determined unfairly.

“They ruled on evidence we didn’t have turned over during the 440 hearing to refute…the DA’s office turned over more evidence in a document dump and there’s a second jailhouse informant we just found out about after the hearing,” said Guiliano. “It’s all flawed evidence, everyone recanted.”

“We are disappointed in today’s ruling, particularly in light of the fact that the Court found that the undisclosed evidence that would have supported the defense argument…that Nicolazzi ‘failed to Correct Avitto’s mischaracterization of his progress in drug treatment’ and ‘failed to disclose her involvement’ at one of his court appearances,” Bederow wrote in an email to ABC News. “I believe that the Court’s determination that this suppressed evidence and failure of the DA to correct patently false testimony would have been cumulative [and] will encourage other overzealous prosecutors to do as Nicolazzi did here.”

Bederow told ABC News he is preparing to file another motion to request a hearing for the newly disclosed evidence that prosecutors turned over as they were pending a decision from the Court of Appeals. 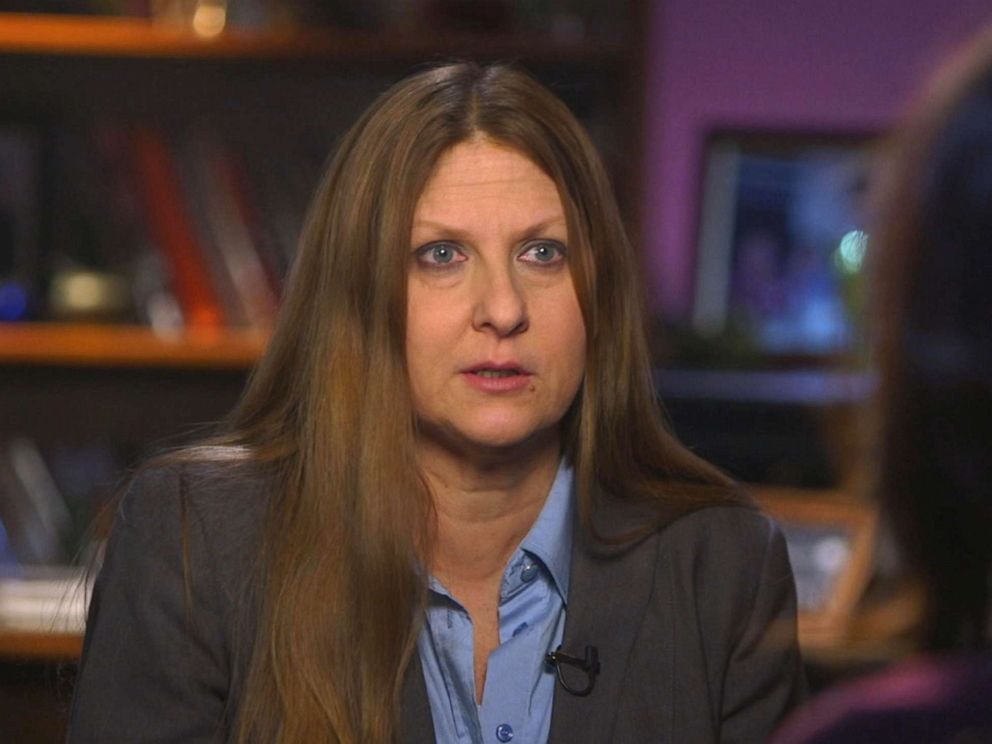 “I am outraged that we now must file a second motion. … Nevertheless, we will move on and continue our fight for justice on behalf of John Giuca. It is going to take longer than it should, but I firmly believe we will eventually get there,” said Bederow.

Giuca and Russo were convicted by two separate juries and each sentenced to 25 years to life in prison.

“I got so angry and I jumped up and I said to the detectives that were sitting in the front row, ‘Are you happy now?’” Giuliano said to “20/20” in May. “I got dragged out by family members and then I ended up fainting outside.”

Giuliano has been fighting to clear her son’s name and even went undercover for over a year to implicate a juror for misconduct.

“This is so bad. John has to go back upstate for another two years, easy, until the next hearing,” said Giuliano. “How can they be so cruel? They know he’s innocent. I’m on my knees, my family is exhausted. I’m up against a system.”