United Airlines will change its policy on how it transports pets after a 10-month-old French Bulldog died when it was stashed in the overhead bin.

Nearly 50 dog breeds and four cat breeds will be banned from travelling in cargo, ‘out of concern for higher-adverse health risks’.

In a statement released by United on Tuesday, the airline announced it ‘will implement several new policies and customer requirements for pet air transportation to improve the safety of the travel experience’.

Any pet that is not an approved breed of dog or cat will also be prohibited from travelling in the cargo hold, so would need to be able to fit into a cabin-approved container to fly. 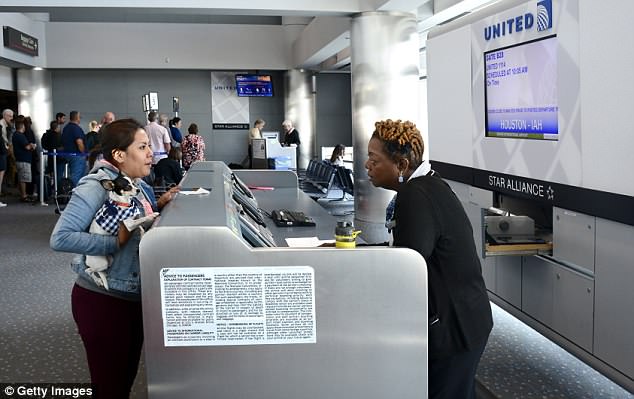 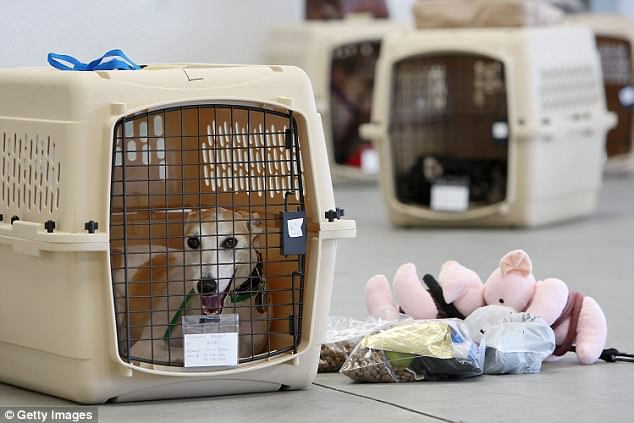 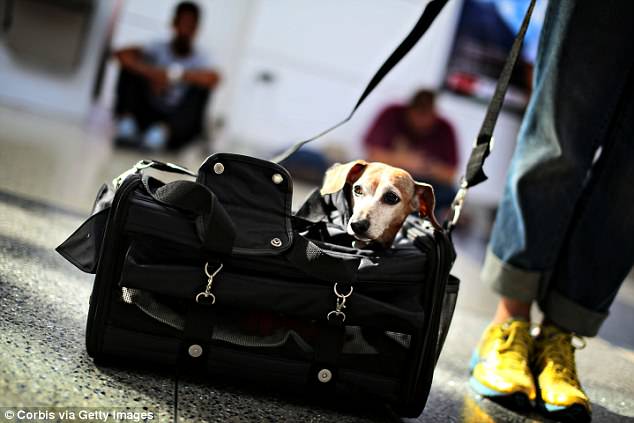 The airline has partnered with American Humane to ensure the way animals are transported is safe and kind.

Many of the other new changes are weather-related and focused on not exposing pets to extreme heat.

Animals will no longer be transported in cargo to India or Australia at any time, and cannot be taken to or from Las Vegas, Palm Springs, Phoenix or Tucson between May 1 and September 30.

The airline is also now selling carriers on their website to ensure passengers arrive with their pets correctly stored to stay in the aircraft cabin. 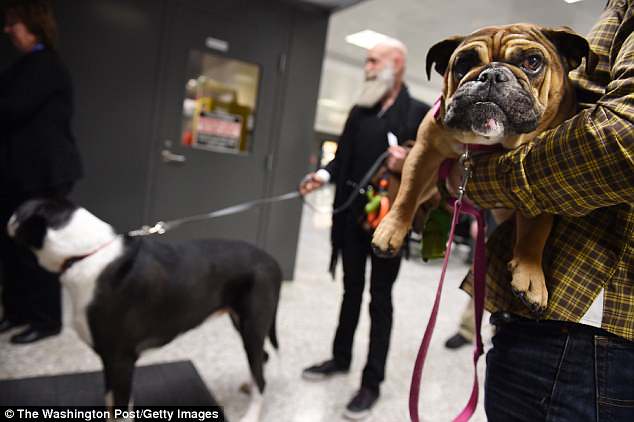 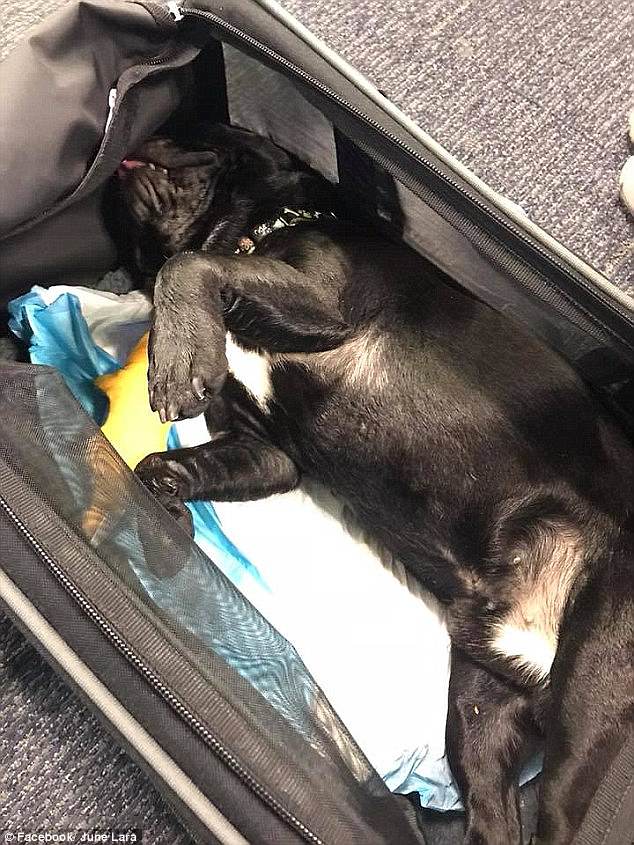 In March, a french bulldog died after a United staff member allegedly told a passenger to put her dog in the overhead locker (pictured) 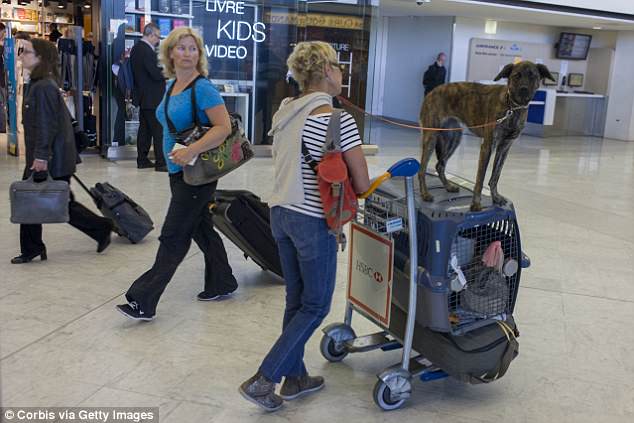 Jan Krems, United Airlines’ vice president of cargo said the airline chose American Humane for their policy revamp due to a long history of excellence, and hinted more changes were to come.

‘We look forward to a long-term collaboration and appreciate their expertise in helping us further improve our service on an ongoing and continual basis,’ she said.

‘As we continue our review process to ensure that we are always doing what’s right, we are committed to making significant improvements in our program and adhering to the best practices of animal comfort, well-being and travel on behalf of our customers and their pets.’

In March, a United Airlines flight attendant allegedly told a dog-owner to put her 10-month-old pup into the overhead compartment for the duration of her three-hour flight.

Papacito, the puppy, was dead when the plane landed in LaGuardia airport.

From June 18, United Airlines will no longer accept many breeds of short- or snub-nosed dogs and cats and strong-jawed dog breeds, ‘out of concern for higher adverse health risks’.

The airline will also ban any animal from travelling that is not an approved breed of dog or cat, and will no longer fly pets to India or Australia. 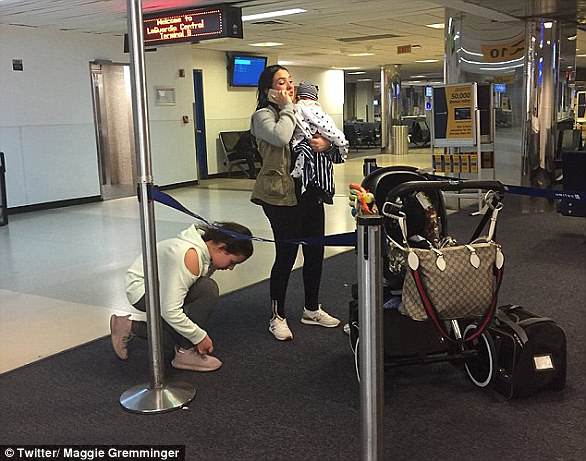