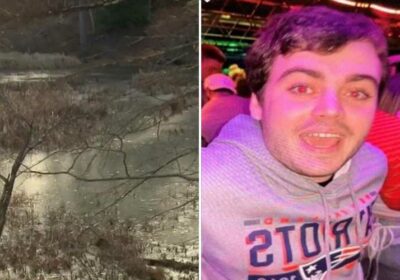 A UNIVERSITY of New Hampshire student was found dead in a wooded area on Sunday after getting into a fight at a frat party before disappearing.

The body of Vincenzo "Vinny" Lirosi, 22, was found by a New England Search and Rescue K-9 team in a marshy area off Coe Drive in Durham around 1.20pm yesterday. 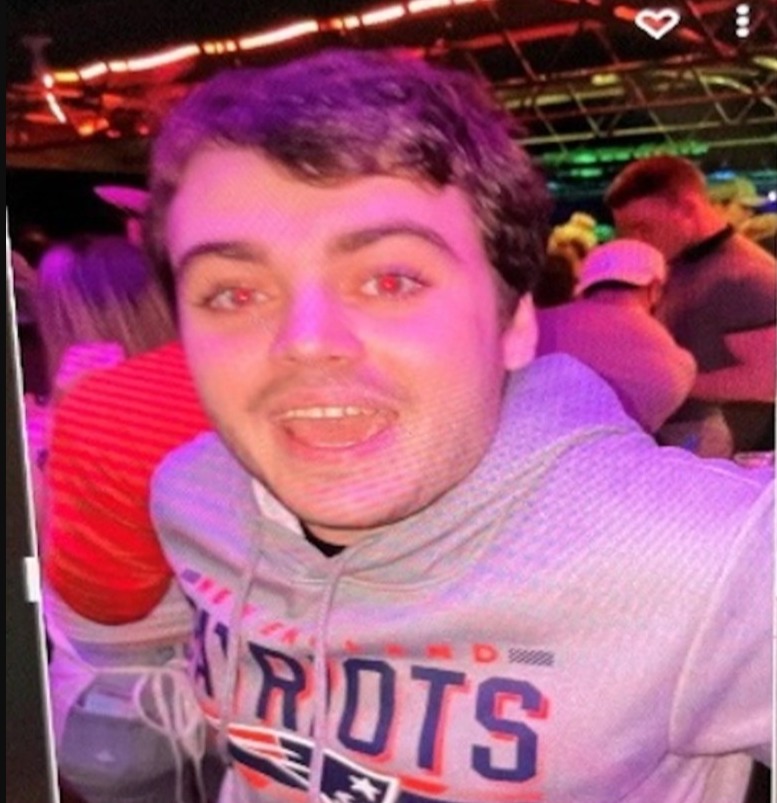 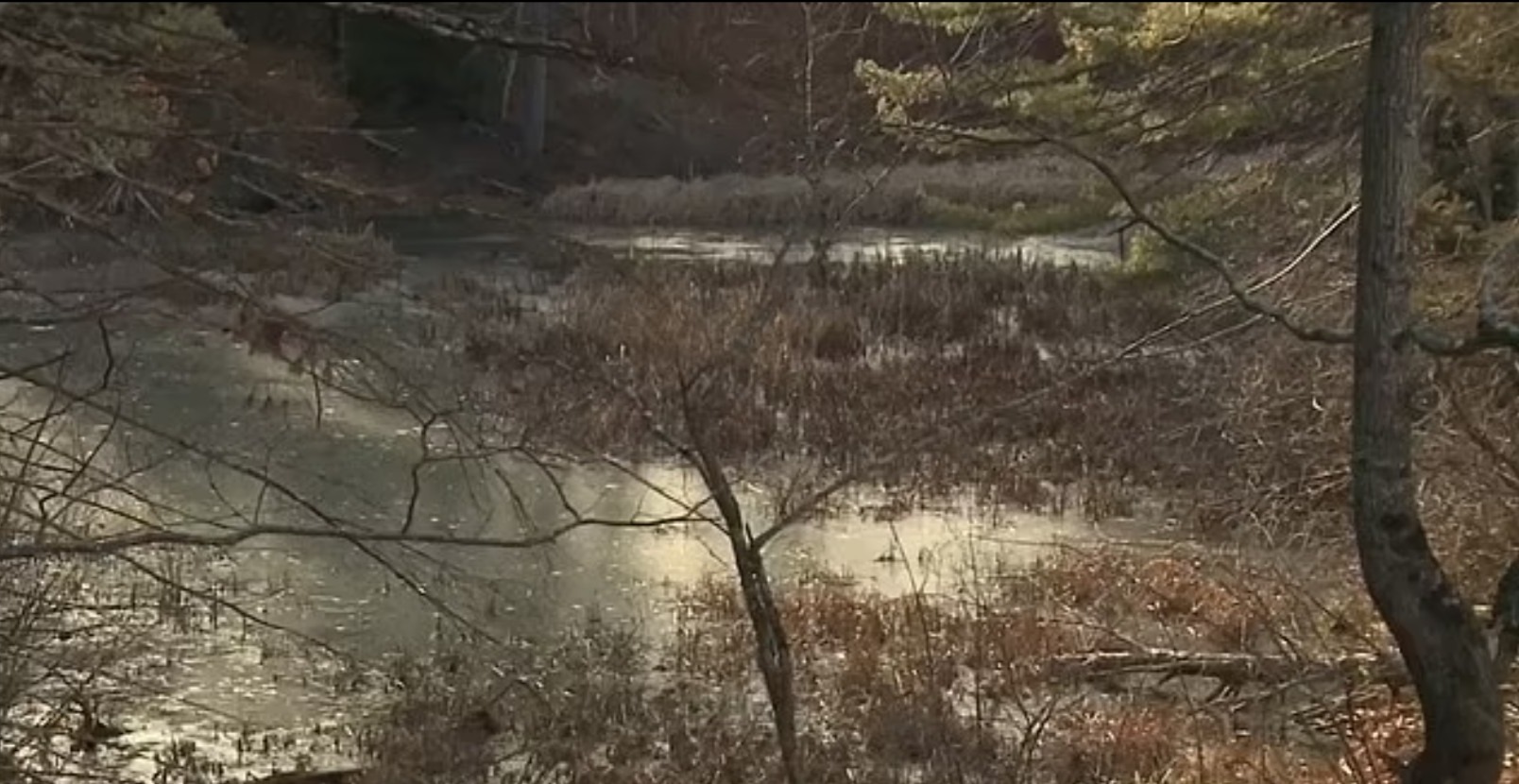 He had been missing since the early hours Saturday morning, having last been seen leaving a frat party at around 1.30am following a night of heavy drinking.

Lirosi's friend, Jordan Blanchard, told WMUR-TV that he was kicked out of the party after getting into a fight.

“It’s pretty uncharacteristic of him,” Blanchard said. “This is his first fight ever.”

Blanchard said after the fight broke up, "they kicked him out and told him to go home. That's when he went into the woods."

Other partygoers reportedly told Blanchard that Lirosi was last seen heading down a wooden path that students frequently use as a shortcut around campus.

He was reported missing at 3am after he failed to return home.

"We started to think how he would think, and we started walking through the woods on different trails," Blanchard said. "We walked all the way to Jackson's Landing to see if he was over there, and we could not find anything."

The Durham Police Department joined the search for Lirosi on Saturday, responding with a K-9 unit and thermal drone to scour the woods.

State police and Fish and Game were called in later Saturday morning and used a helicopter.

The search continued on Sunday before Durham Police Chief Rene Kelley confirmed Lirosi had been found.

“Though this is not the outcome we had all hoped for, we are grateful that we were able to find Vincenzo and bring some closure to his family,” Kelley said.

Stepmum 'poisoned with salt by cellmates' in revenge for tragic Arthur, 6

Lirosi's cause and manner of death is not yet known. An autopsy will be conducted on the 22-year-old's remains this week.

Kelley said there was no danger to the public and the cause of death was not believed to be suspicious.

In a statement, a spokesperson for the University of New Hampshire said: "We were very saddened to learn the search for Vicenzo did not end as we hoped.

"Our thoughts and prayers are with Vincenzo’s family and friends. This is a very sad day for our community, and right now we are focused on providing the support and resources needed for everyone who knew him or is impacted by his death."

UNH President James Dean said told the Union Leader that mental health services will be available for students and faculty.

“Our thoughts and prayers are with Vincenzo’s family and friends,” Dean said.

“This is a very sad day for our community and right now we are focused on providing the support and resources needed for everyone who knew him or is impacted by his death.”

Officials say more information will be shared as and when it becomes available. 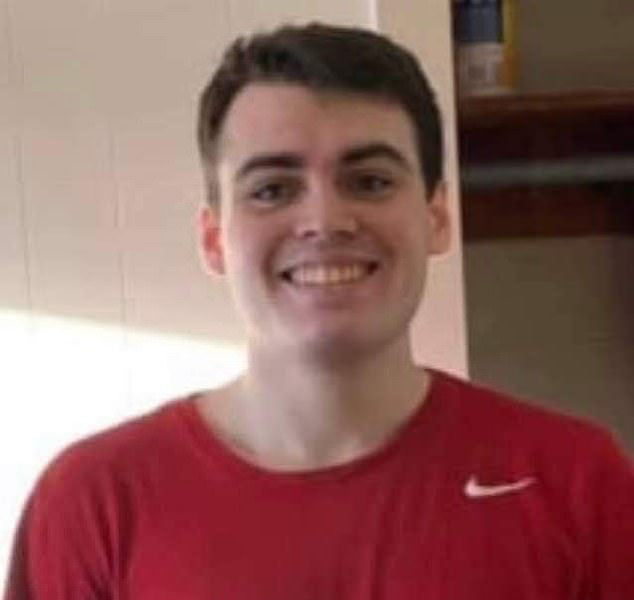