University student took her own life after struggling on her own 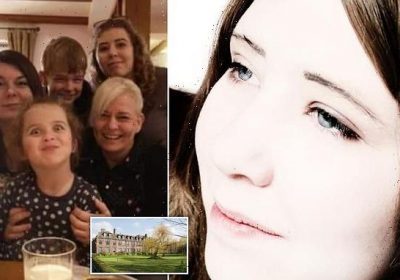 University student, 21, took her own life while her family were on holiday after struggling on her own in student accommodation during lockdown

A university student took her own life after struggling on her own in student accommodation during the coronavirus lockdown.

Beth George, 21, who had a history of mental health problems, had been staying at her student accommodation at Hull University while her mother Kathy Hopper worked on a Covid ward at Hull Royal Infirmary.

Despite struggling to cope, the student, who was completing a foundation course in psychology and criminology, managed to convince her mother and sister she was the happiest she had been in years.

On May 16, while Ms Hopper was on holiday with her daughter Hannah, 27, and son Corey, 13, in Cleethorpes, North East Lincolnshire, she received the devastating news that Beth had taken her own life. 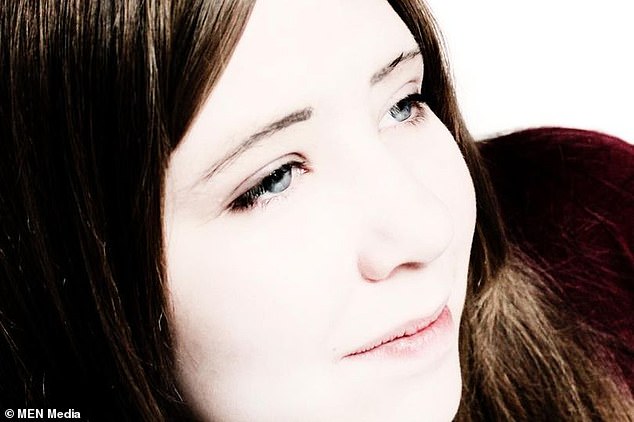 Beth George, 21, who had a history of mental health issues, took her own life after struggling on her own in student accommodation at Hull University this year.

Ms Hopper said: ‘The regret I have now is that I didn’t make her talk and I wasn’t there.

‘She hid it so well that I relaxed for the first time, as she’d had her demons, but I thought she was happy. I now realise she hadn’t dealt with them.’

On the day she took her own life, Beth, who moved into her student accommodation last September, told her family she had plans to go to a party with university friends.

Ms Hopper continued: ‘It was a massive shock. We were on holiday in Cleethorpes, myself, Hannah and Corey, and we just got a call from the police, and the officer said she wanted to come and see us.

‘We thought Beth had been with a friend, and they were partying. There was just no indication of this at all.

‘That was the day our lives just changed. We have been robbed of her future.

‘Lockdown has made it really difficult. She was with her friends at university and as I am a staff nurse I had to be socially distanced from her to keep her safe.

‘Now I feel guilty, but we were abiding by the rules, and she had her friends but I think it had a massive impact.’

Beth’s sister Hannah, who is also a student at Hull University studying a Masters in Criminology, said going to university had given the sister ‘the opportunity that she needed to be herself.’ 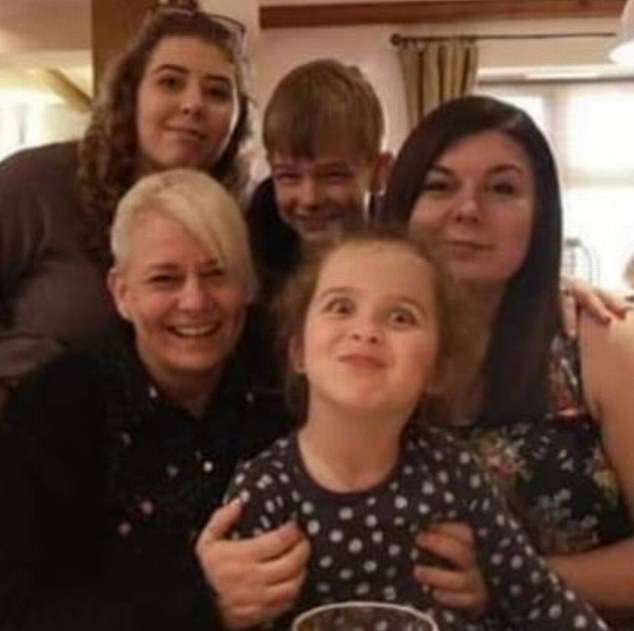 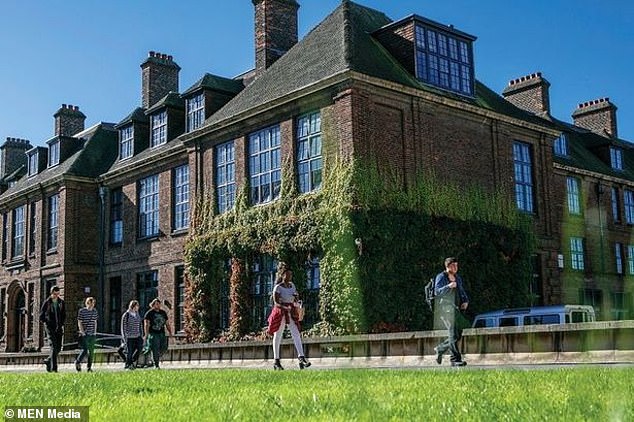 She said: ‘She wanted so badly to be OK that she pretended that she was. I think she just told herself that she was because she wanted to be ”normal” at university.’

Hannah continued: ‘Nobody is to blame. Going to Hull University was her biggest achievement and they gave her the opportunity that she needed to be herself and she absolutely loved it.

‘She had recently come out as gay and I think university and being around others helped her to be more proud of her sexuality, her best friend was gay and he was always there for her, and she’d a girlfriend.

‘We are just so grateful that she got given that opportunity, and she was so grateful and happy to have got in.

‘She hadn’t known her university friends long, but in that time they’d become the closest friends she’d ever had.’

Hull University has granted Beth an Aegrotat award – a certificate stating that a student has graduated successfully despite being unable to complete a course.

The family has also given a cap and gown by a private company for Beth’s funeral, which they said ‘means so much.’

A University of Hull spokesperson said: ‘We are deeply saddened at the death of one of our students. Our thoughts are with Beth’s family and friends at this incredibly difficult time.’

For confidential support, call the Samaritans on 116123 or visit a local Samaritans branch. See www.samaritans.org for details