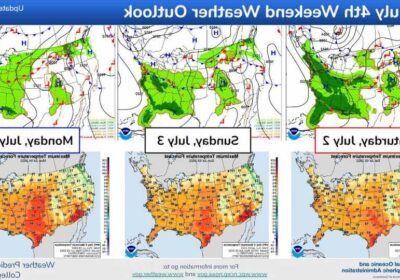 EXPERTS are urging Americans to consider making plan B options this holiday weekend as severe weather could cause travel chaos over the Fourth of July.

According to AAA, over 47million Americans will travel over the Fourth of July weekend despite soaring gas prices and inflation woes. 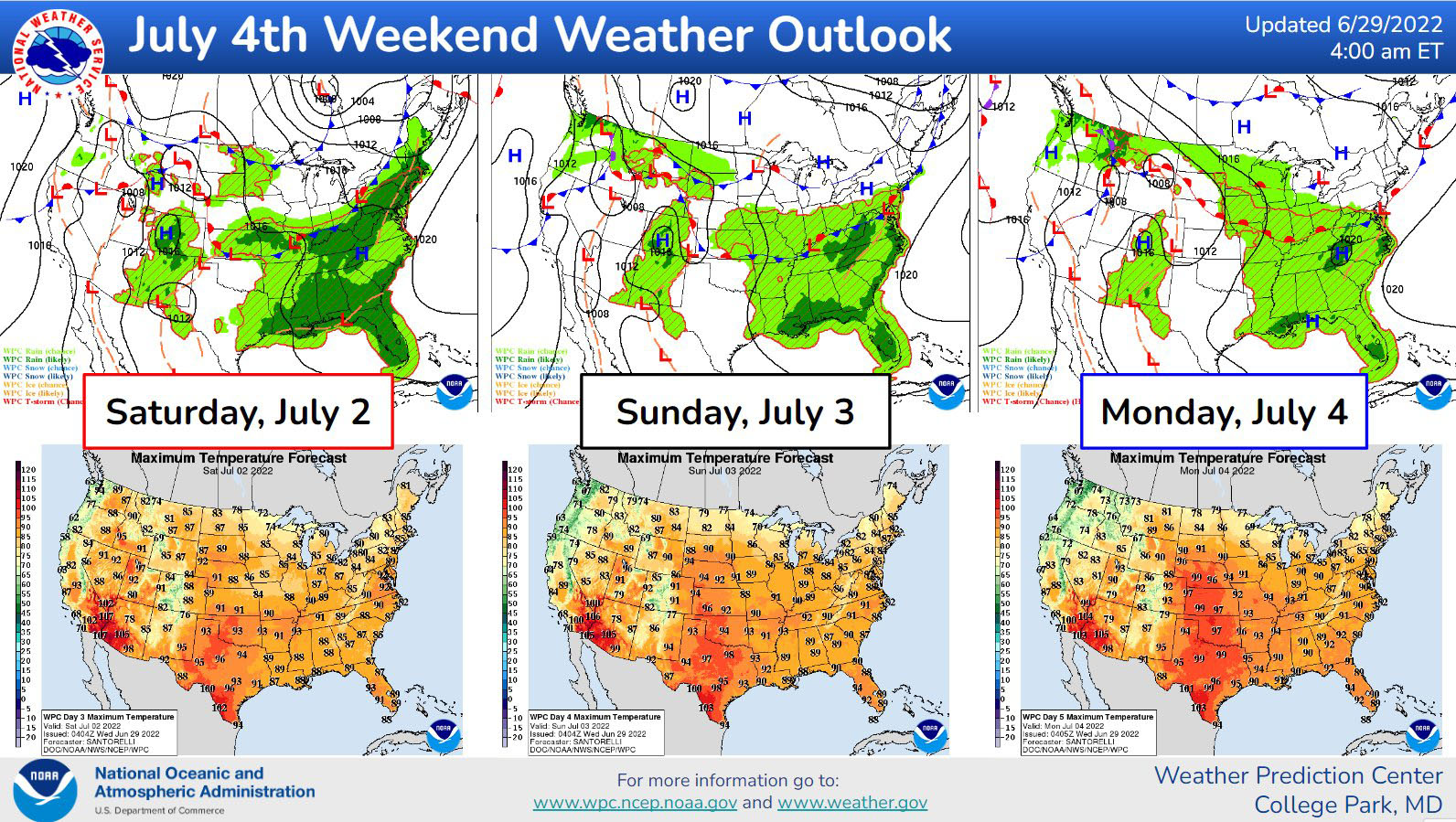 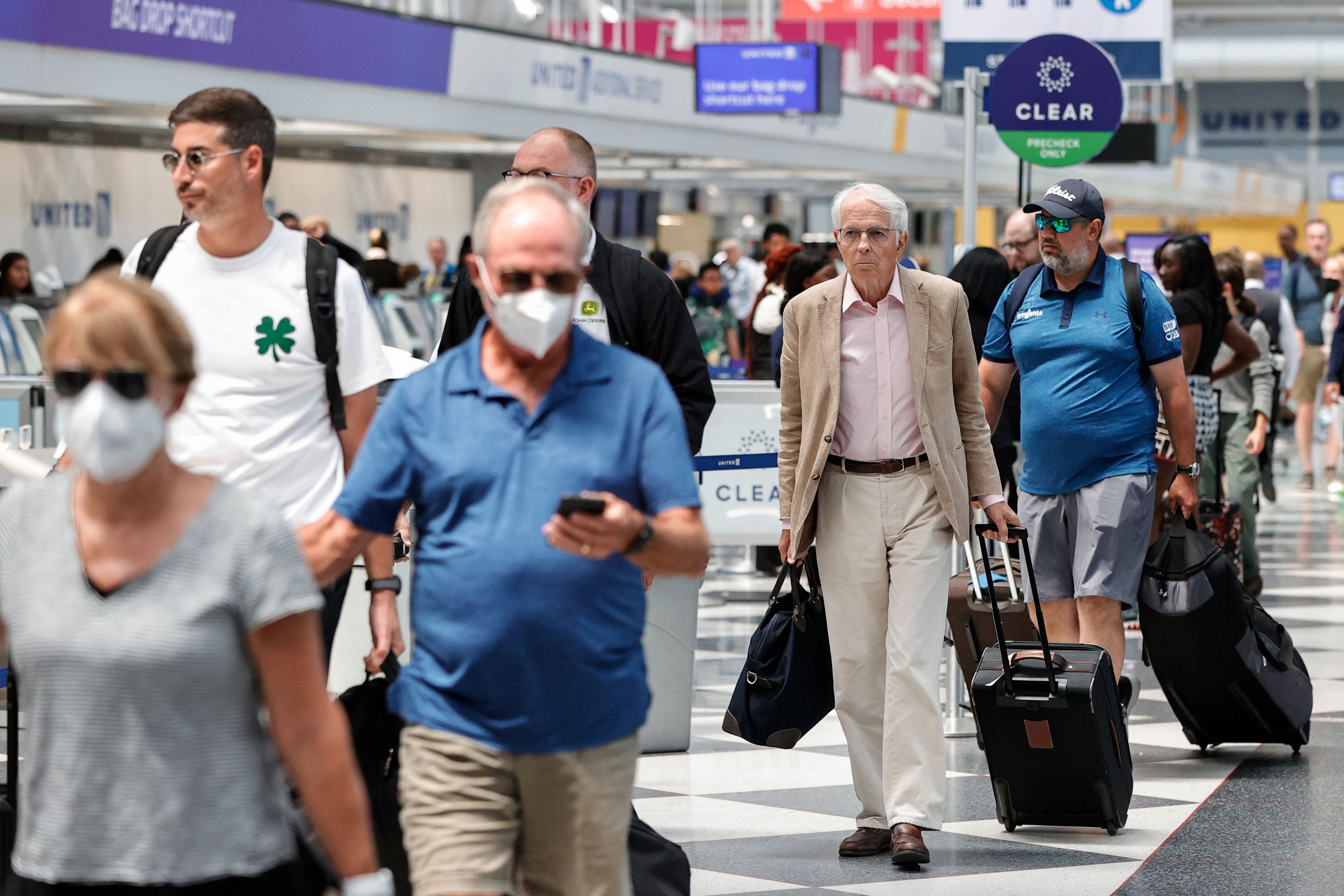 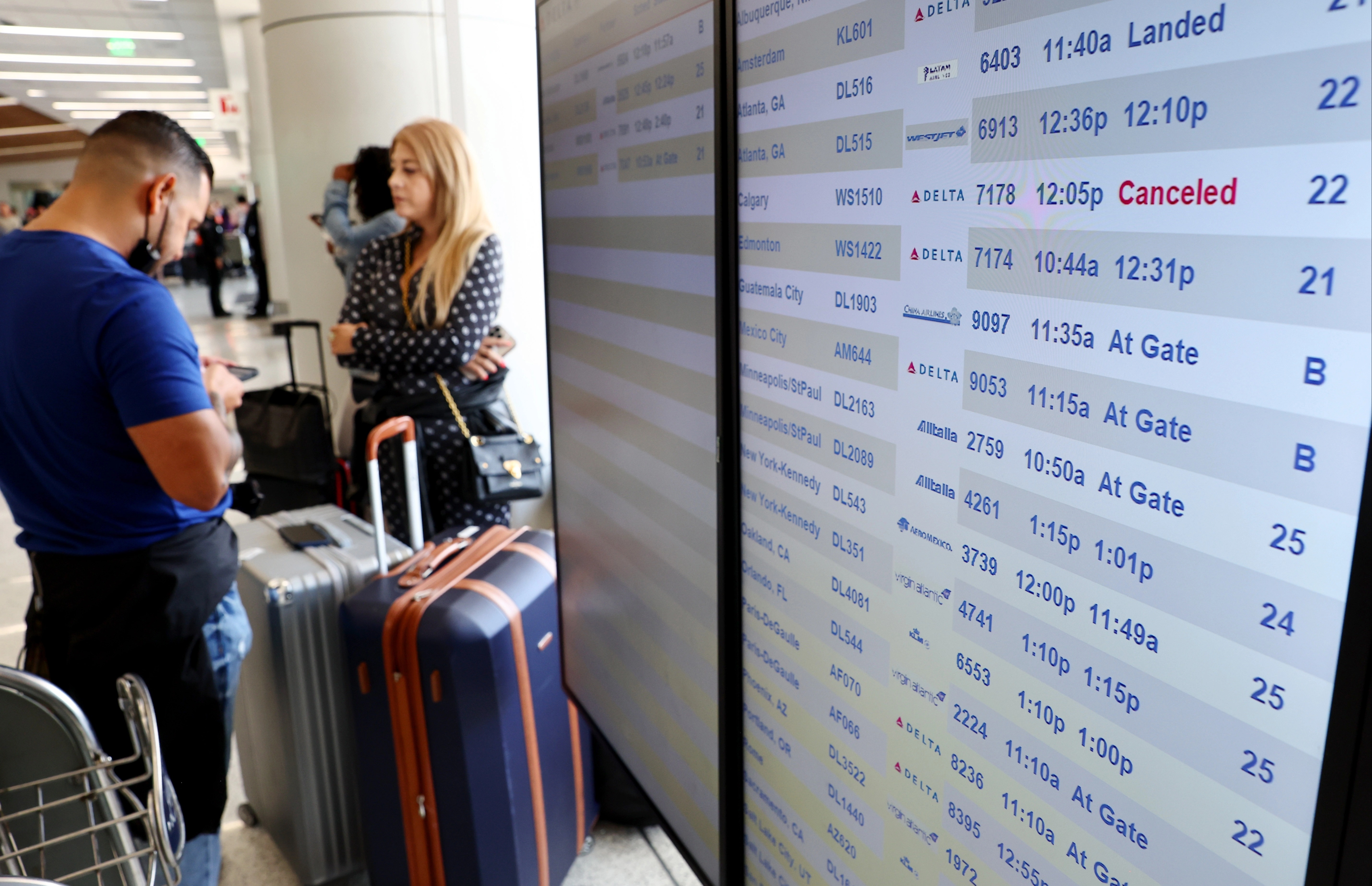 However, with millions of Americans expected to hit the road or pack their bags to catch that early flight, the upcoming holiday forecast does not bode well for travelers who may want to consider a second option.

Most of the US will see spots of rain through Monday, with southern states expected to experience the most rainfall.

The Northeast will see thunderstorms during peak weekend travel on Friday and Saturday afternoon.

Parts of Michigan, Ohio, Pennsylvania and New York could see thunderstorms, wind and hail on Friday. 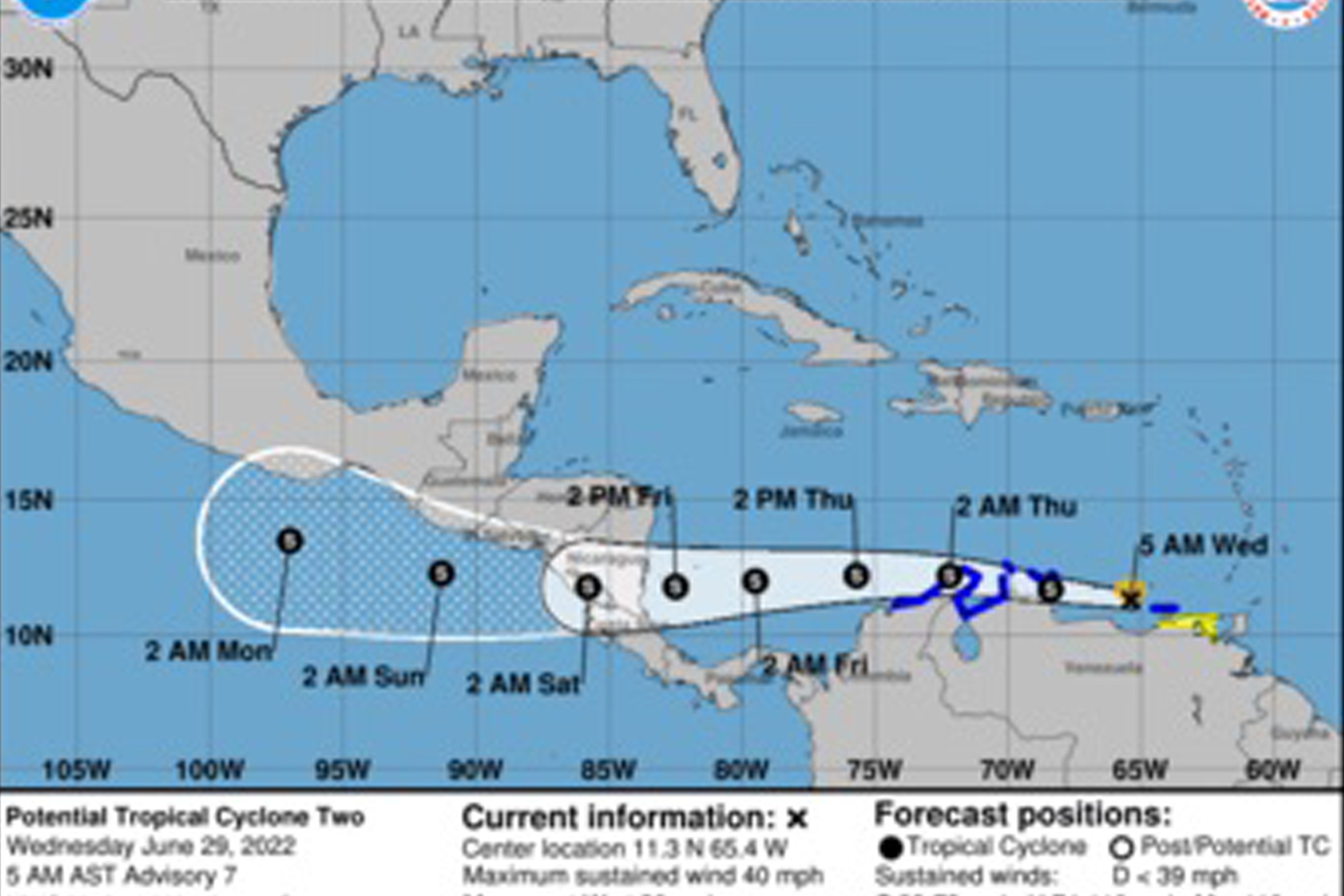 Hurricane Bonnie could build THIS WEEK ahead of July 4 weekend 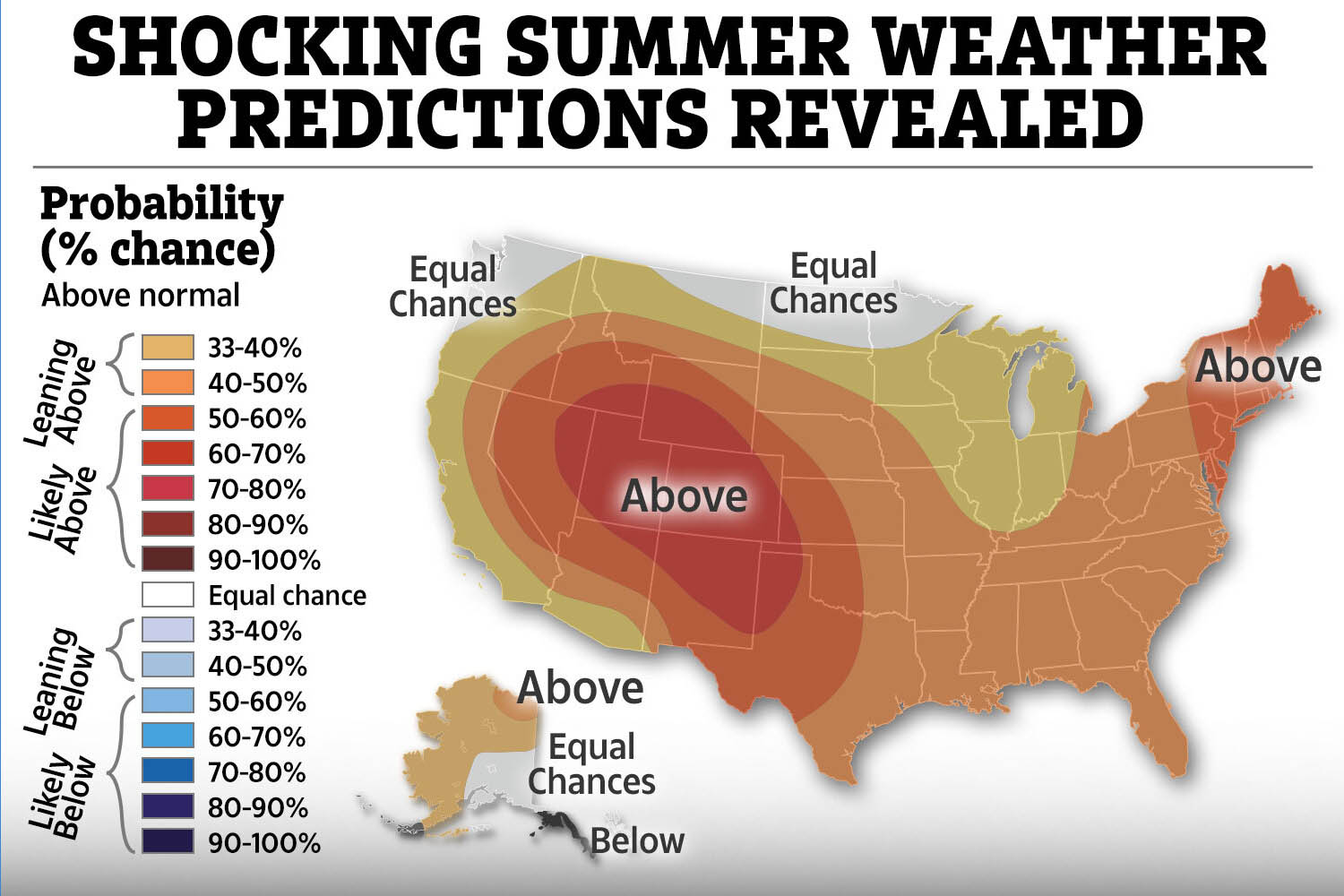 Thunderstorms will continue to linger around for NYC, New Jersey, Philadelphia, Boston and Washington DC residents on Saturday.

Meanwhile, the US South is expected to see heavy downpours all weekend through Monday.

Up to two inches of rain is expected over the weekend, and there's a possibility firework shows could be rained out.

EastEnders to get first ever drag queen as Tara Misu arrives

In Texas, a tropical disturbance will bring heavy rain and flooding through Saturday.

Up to six inches of rain is forecast, with the area south of Interstate 10 at great risk of flooding along the immediate coast.

GRILLS OUT IN THE WEST

Unlike states across the east and south, west and midwestern states will be relatively dry this holiday weekend, the National Weather Service says.

"Planning outdoor activities for July 4th weekend? Many locations will be dodging showers and thunderstorms, with the West, Great Lakes, and southern Plains most likely to remain dry," the NWS tweeted.

"Heat is forecast to build into the Great Plains, with cooler temperatures over the West Coast."

However, severe drought across the southwestern US has created dry and fire-prone conditions.

Some areas have burn bans in place to prevent wildfires caused by firework use.

Minecraft YouTuber passes away one year after cancer diagnosis

"Across most of the western states, the drought is so severe that some firework displays are actually canceled again this year," CNN Meteorologist Chad Myers said.

"The ground and vegetation are so dry that one spark could cause a wildfire."