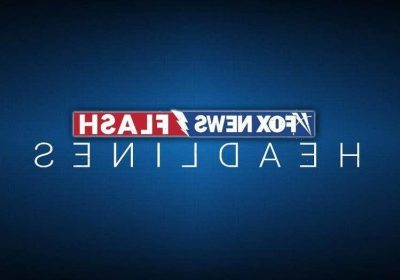 A Utah man has died after plunging down a “near vertical” slope while climbing with his fiancee’s 9-year-old son, police say.

Adrian Vanderklis, a 40-year-old from Roosevelt, was found dead over the weekend near Bridal Veil Falls in Provo Canyon, according to the Utah County Sheriff’s Office.

“While it is unclear exactly why Mr. Vanderklis fell, it is possible he stumbled, or slipped on loose material,” it said in a statement. “Regardless, it appeared he was killed immediately as a result of the fall. While the boy was with him, he did not actually see Mr. Vanderklis fall.” 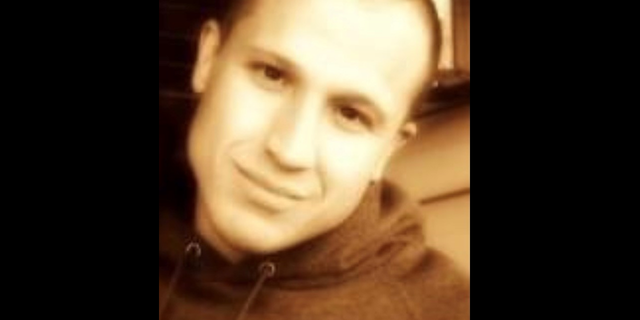 “The Utah County Sheriff’s Office extends our deepest sympathies to the family and friends of Mr. Vanderklis and his fiance and her family,” it added.

Police say they were called to the area Saturday night after receiving a report from a woman who said she “could see her son, who was crying, but that she could not see her fiance, and that she hadn’t seen him for ‘several hours.’”

“UCSO Search and Rescue (SAR) volunteers and a helicopter crew with the Utah Department of Public Safety responded to the area and team members found Mr. Vanderklis about 7:45 PM on a very steep, near vertical, slope about 1/3 of a mile west of Bridal Veil Falls at an elevation of about 5,800 feet,” the sheriff’s office continued. “A team of SAR volunteers made their way to the victim and determined he apparently fell and did not survive his injuries.”

Vanderklis’ body was retrieved from the scene Sunday morning after the search and rescue effort had been called off due to darkness.

Police say the boy was uninjured and came back down the mountain on his own following the incident.