Home » World News » Waitress had sex with close friend's son, 14, in their family home while he was stoned

Waitress had sex with close friend's son, 14, in their family home while he was stoned A WAITRESS had sex with a friend’s 14-year-old son while he was stoned.

Lisa Moorefield, 32, slept with the boy after he returned to his home having smoked cannabis. 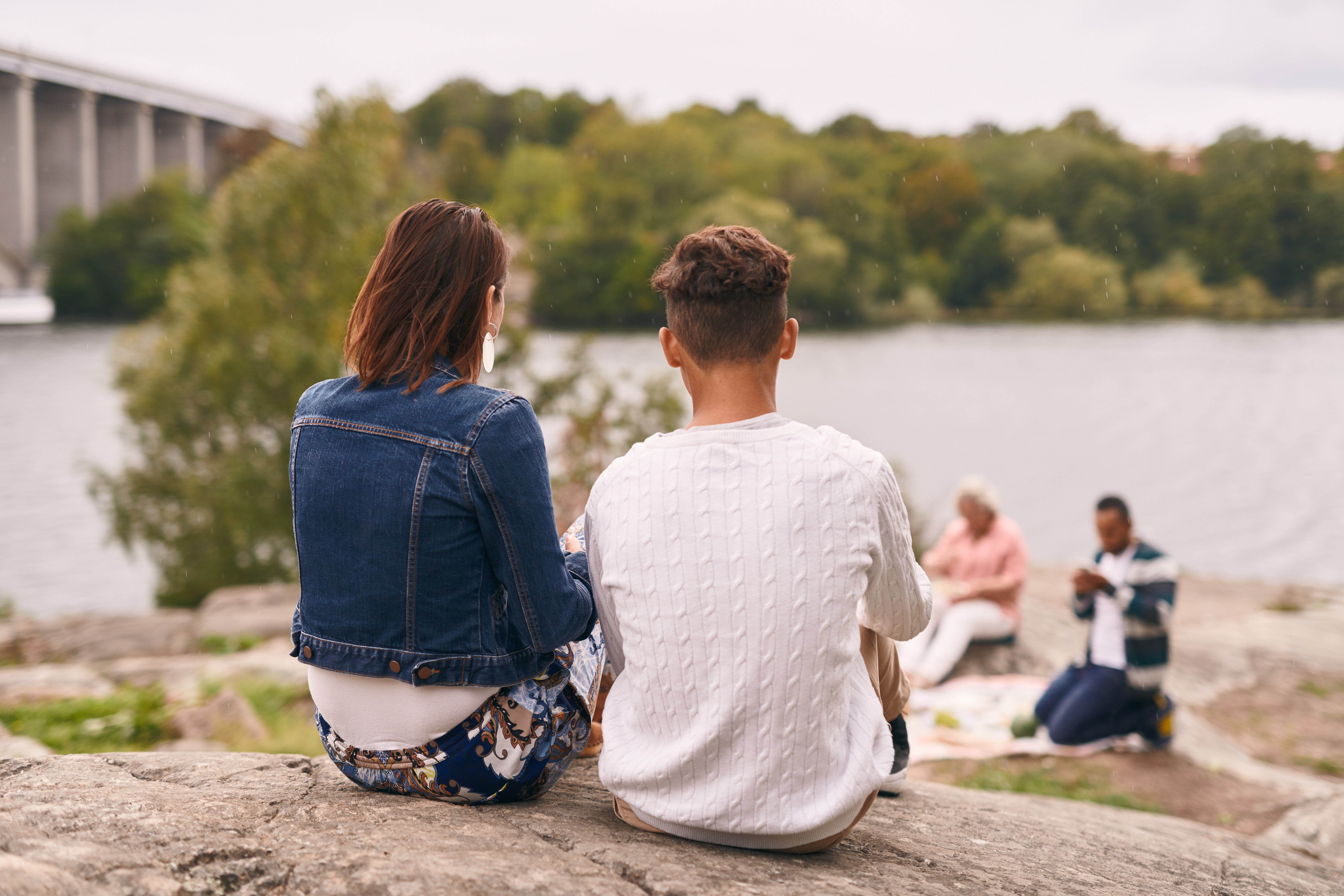 She waited at the property before they boozed together with his family, a court heard. They had sex at least four times.

She was caught when the boy’s mum found out and went to police.

Judge Francis Sheridan, sitting at Aylesbury Crown Court, told her: “You had survived an extremely violent relationship with your partner, that resulted in over 30 call outs to the police.

“You were flattered and you flattered in return, a 14-year-old boy.

“Your relationship with that boy developed into a sexual relationship, both of you taking part voluntarily. As the adult you played the leading part. He was, despite his age, a willing participant.

“The use of alcohol and drugs is a feature of this case but you were not plying him. It is a matter of real concern that a boy of 14 should arrive, on at least one occasion, stoned," said Judge Sheridan.

“There is an element of abuse of trust of a friend. You got to know the boy by knowing his mum. It is the most dreadful betrayal and misuse of position as an adult.”

Moorefield, of Salisbury, admitted inciting a boy to engage in sexual acts and was jailed for two years and two months at Aylesbury crown court. She will be on the sex offenders’ register for ten years.