Home » World News » Warm, humid conditions trigger asthma attacks in people who had ‘grown out of it’ 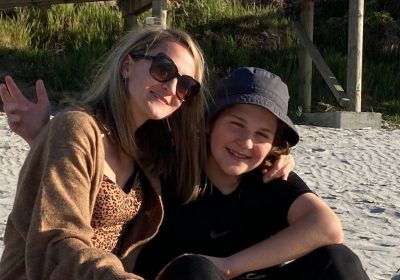 If your asthma seems worse than usual this summer, you’re not alone.

The warm, humid, windy summer much of the country is experiencing has caused a spike in the number of people having serious asthma attacks, according to Asthma NZ.

Asthma NZ chief executive Katheren Leitner said during the five weeks between December 15 and January 17 they had received an average of six referrals from hospitals each week after people had arrived in the emergency department needing treatment for asthma. During the same period last year there were none.

She had also had two mothers call her in a panic late at night because their young children were having an asthma attack and they did not know what to do.

Leitner said people who thought they had “grown out of” their asthma years ago had it flare up again this summer and people who had never before suffered from allergies were finding they had asthma-like symptoms.

She said pollen was one of the major triggers of allergies and asthma, and the humid and wet conditions were allowing pollen-producing plants to flourish.

“There’s been so much more pollen release in the environment. So those individuals that had asthma as a child are all of a sudden being presented with a trigger that’s in abundance that is stimulating it again,” she said.

She said a lot of people put the symptoms down to a cold but tightness in the chest and a higher heart rate were evidence it was much more serious.

Leitner said Kiwi homes contributed to the problem over the summer months.

“We talk a lot about the problem of cold, damp housing in this country but what about houses that are overheating right now?”

Hot houses meant people opened the doors and windows to get some air flow, which allowed pollen to blow into the house as well, she said.

Mowing lawns regularly to get rid of pollen-producing flowers was important for those with pollen-related asthma, but mowing also kicked up the pollen lying on the ground.

Leitner said it was important for people to be mindful of when they put washing out to dry as windy conditions and activities like mowing the lawns blew pollen onto them as they dried.

It was important to know what triggered your asthma and how to manage it, she said.

Leitner said getting outside and exercising was important to stay healthy, but people with asthma should choose their times carefully where possible and aim to go out when there was less wind to blow the pollen around – often the morning or evening.

Choosing to go to the beach instead of a bush walk could also help people manage their asthma, she said as were wraparound sunglasses, which meant pollen could not get into your body through your eyes, she said.

Leitner warned that anyone who had to use their blue reliever [inhaler] more than twice a week was poorly managing their asthma, as was anyone who was unable to do everything their friends without asthma could do.

Asthma management in New Zealand was poor due in large part to a lack of education, she said.

On average, 77 people in New Zealand die from asthma each year, giving us the second highest rate of asthma deaths for under-35s in the developed world.

“Deaths from asthma are a gut-blow for us. They should never happen,” she said.

She encouraged anyone wanting to learn how to prevent rather than treat their asthma to get in touch with an Asthma NZ nurse for free advice.

'He was pale and he couldn't breathe'

Benjamin Woffindin, 13, was diagnosed with asthma when he was a young child but until this summer it had never been a problem.

At the start of this month he had his first major asthma attack. About a week later there was another and on January 11 he had a third.

“When it happened he was all pale and he couldn’t breathe. It was a very scary experience,” mother Gosia Salisz said.

During the third asthma attack, Salisz called Asthma New Zealand in a panic. Leitner helped calm her down and gave her advice on what to do.

Benjamin’s breathing eased and Salisz slept next to him for the rest of the night keeping an eye on his breathing, ready to call an ambulance at the first sign of another attack.

Salisz said it was hard to pinpoint the reason for the worsening of her son’s asthma. He had recently had a runny nose and hayfever so the extra pollen could be the case, although possible exposure to cats and general anxiety could also have played a part, she said.

The day after calling Asthma NZ, a nurse came to their home and sat down with Benjamin and Salisz to talk through what asthma was, the causes of it and how to manage it.

“He’s got more understanding of it now,” she said. “He’s learnt a lot from that and he’s been much calmer about it.”

Salisz said she had also learnt a lot and believed she would be able to stay calm if it happened again,

The support from Asthma NZ had been so helpful she wanted to make sure others knew the charity existed and that they could get free help and advice at any time of day or night, she said. 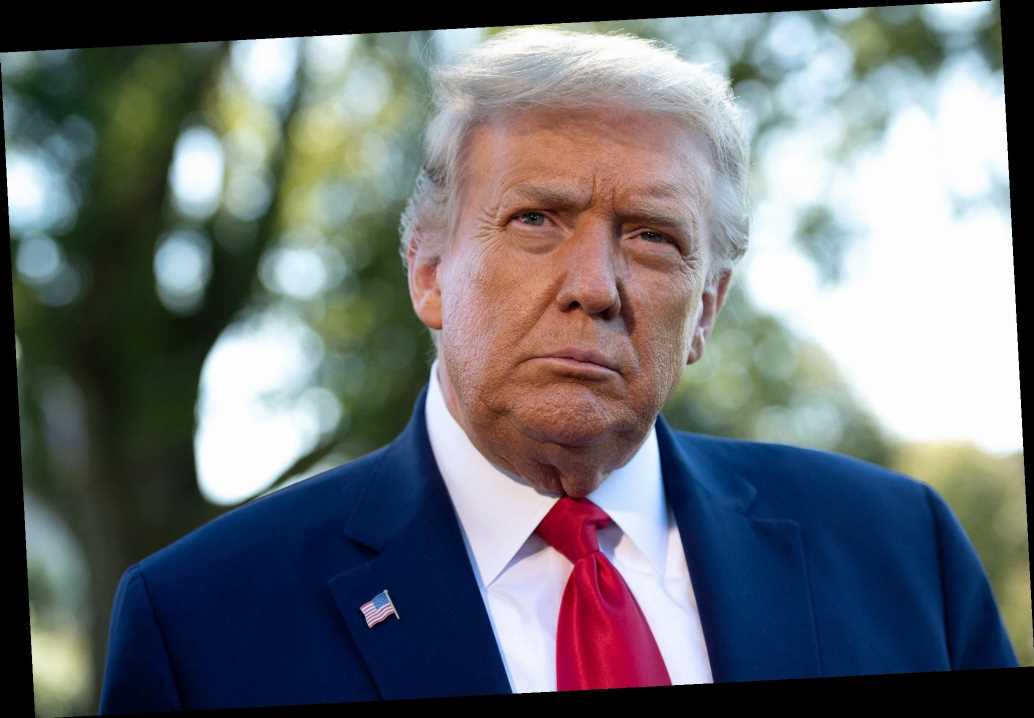