Was Joe Biden nominated for a Nobel Peace Prize? PRESIDENTIAL hopeful Joe Biden has been nominated for the Nobel Peace Prize.

The honor for the former vice president comes just five weeks before Election Day in the US. 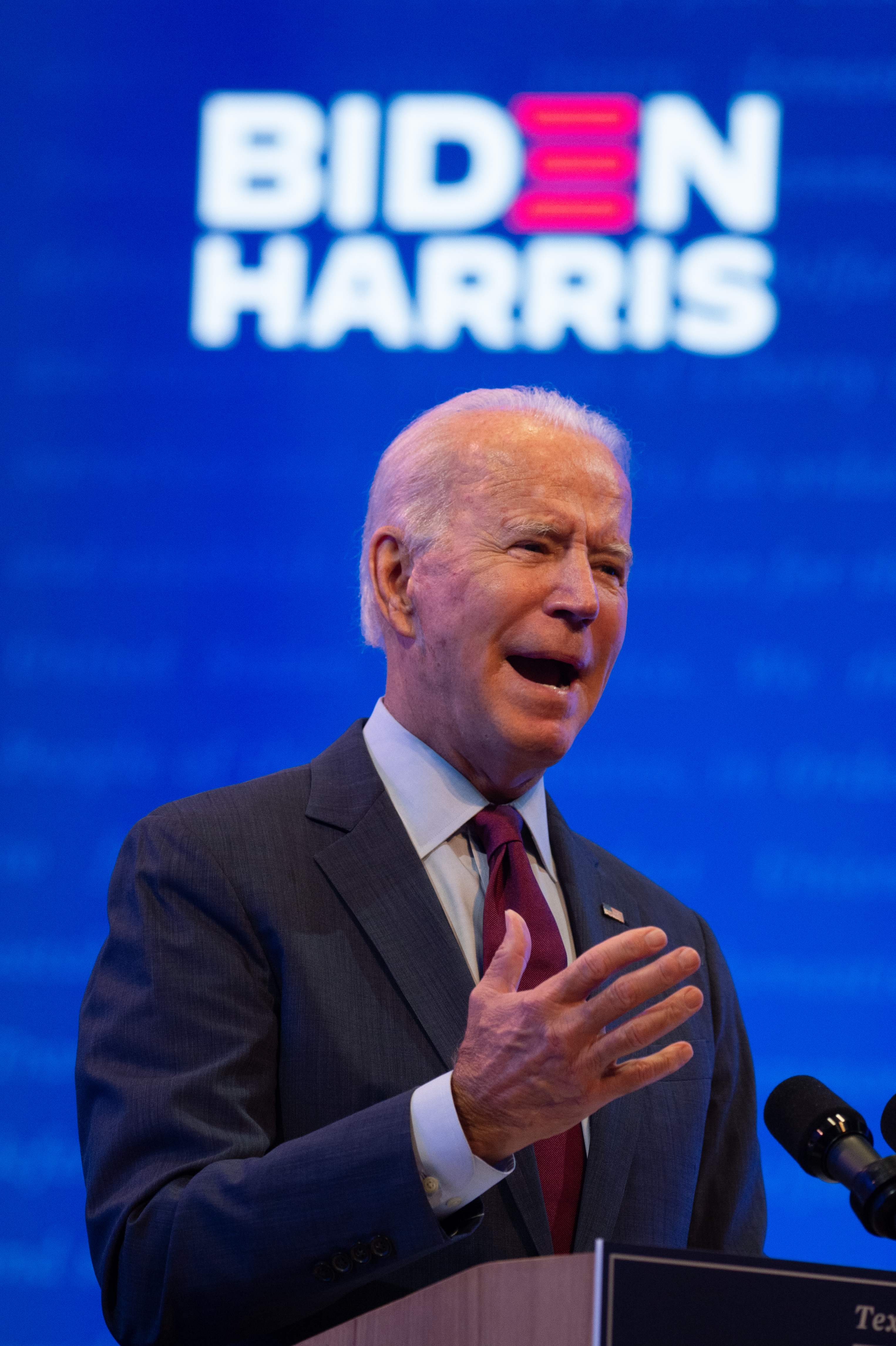 When was Joe Biden nominated for the Nobel Peace Prize?

A member of the British Parliament said on September 29, 2020, that he has nominated Joe Biden for the Nobel Peace Prize.

“When others have resorted to violent solutions, [Biden] has argued that the best force is the force of argument,” the Labour Party's Chris Bryant told the Evening Standard.

More than 300 people have been nominated for the prize so far. 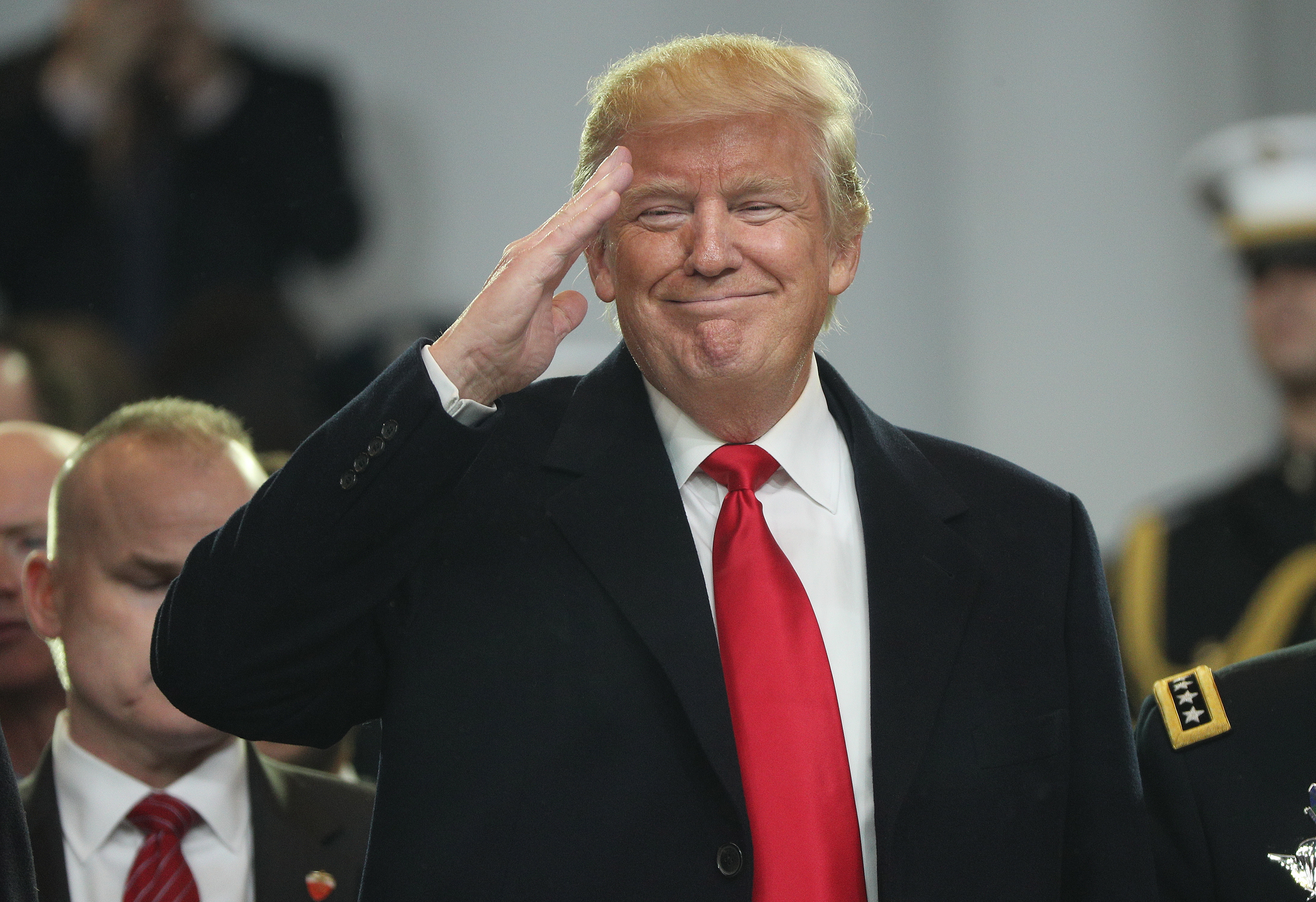 The Russian leader was nominated by a group of Russian public officials.

The group behind the nomination of Putin was led by writer Sergey Komkov.

"You all know that completely different people are nominated for this award," said Kremlin spokesperson Dmitry Peskov, according to The Hill.

"This is an initiative of those submitting the nomination. In this case, [the nomination was submitted by] the aforementioned writer." 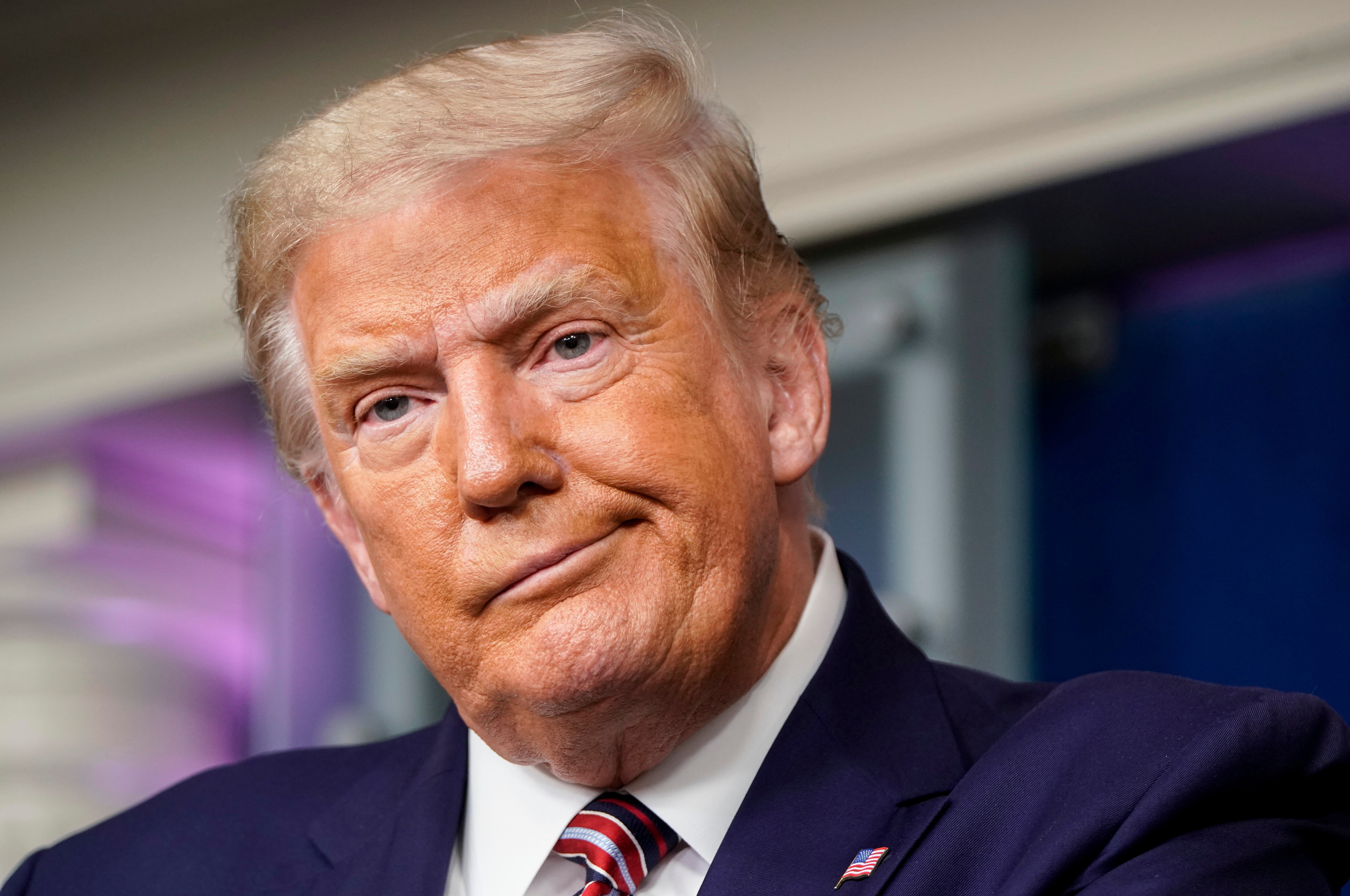 Has Trump been nominated?

President Donald Trump was nominated twice for the Nobel Peace Prize in September of 2020.

Trump was nominated for the prize for peace talks with Israel and the United Arab Emirates and then for a historic deal with Serbia and Kosovo.

Trump has been critical of President Barack Obama winning the Peace Prize in 2009 – just nine months into his presidency.

What is the Nobel Peace Prize? 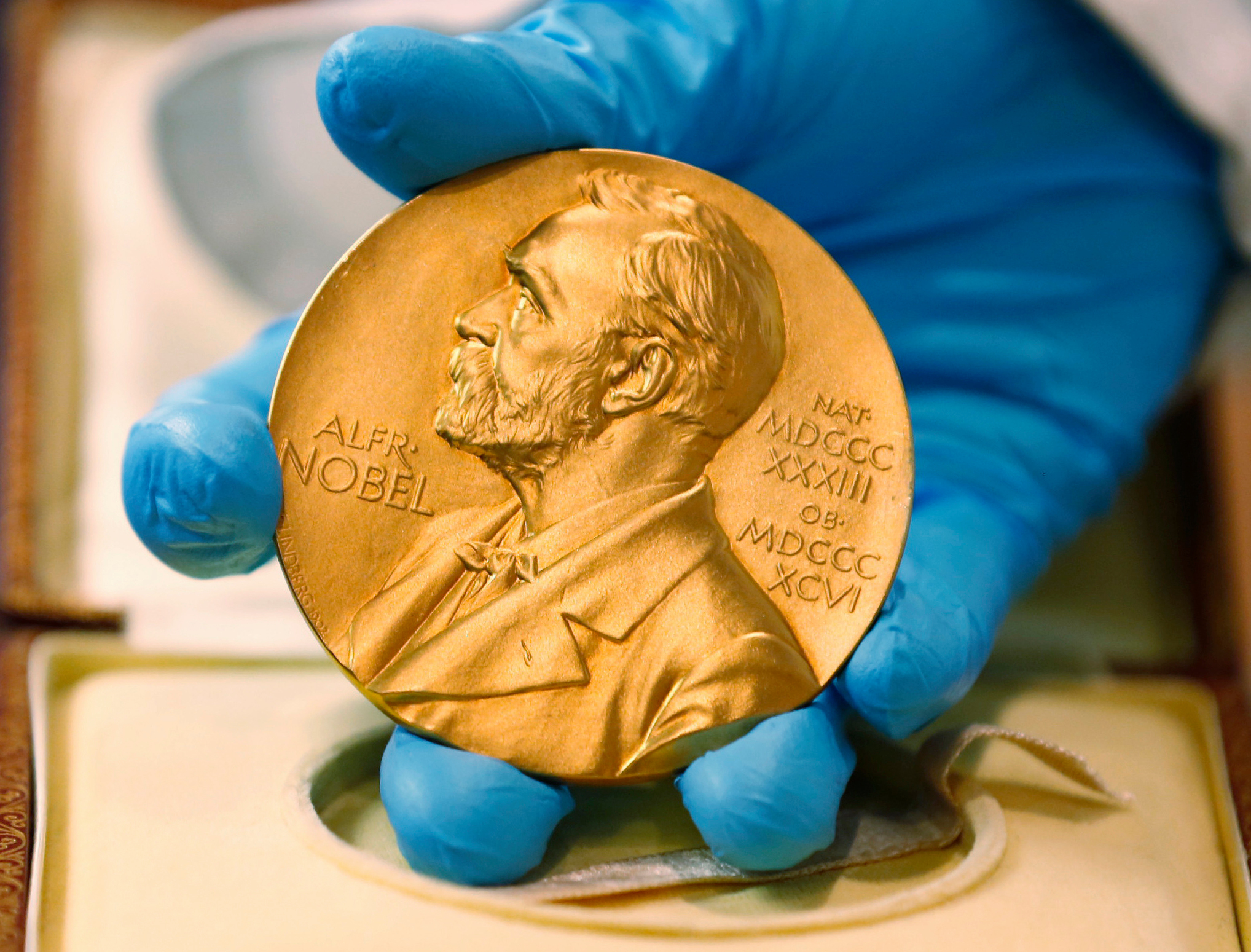 The Nobel Peace Prize is one of the five Nobel prizes established by the will of Swedish icon Alfred Nobel.

Other prizes include for chemistry, physics, physiology or medicine, and literature.

The prestigious prizes were established in 1895 and were first given out in 1901.

The 2020 Nobel Peace Prize will be announced on October 9.

Some have been critical of Trump being nominated – and called for an end to the award.

Graeme Wood, a staff writer at The Atlantic, claimed: "The record of achievement of the peace laureates is so spotty, and the rationales for their awards so eclectic, that the committee should take a long break to consider whether peace is a category coherent enough to be worth recognizing.

"Peace had its chance, and blew it. The Trump nomination – one of hundreds, including this second from a Swede – helps show why," Wood wrote. 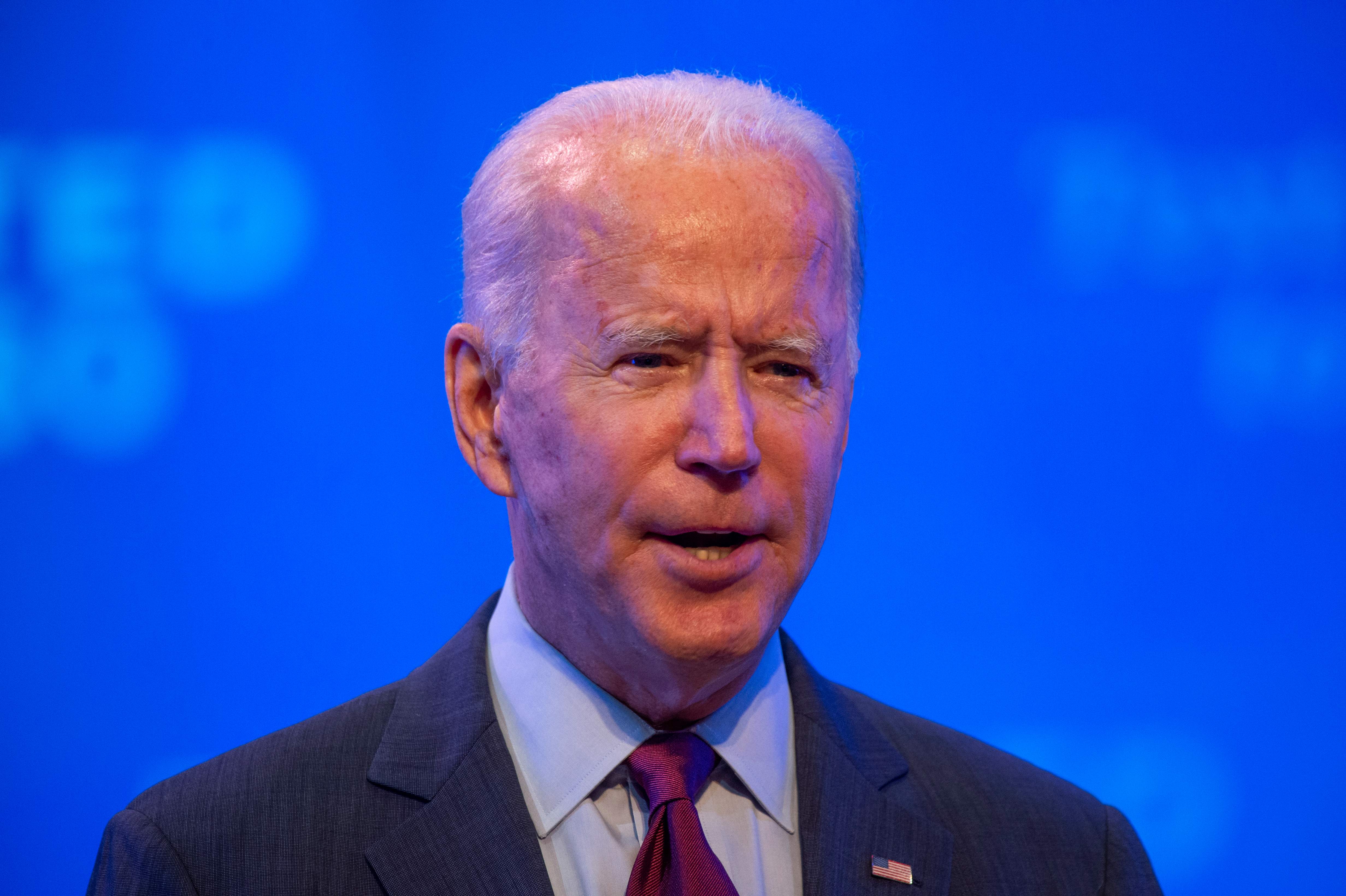 When is the first presidential debate?

The first presidential debate between Biden and Trump will take place on September 29, 2020 at 9 pm.

It will be moderated by Chris Wallace.

It is the first of what will be three presidential debates.

What will Trump and Biden talk about?

Segments are expected to include the Supreme Court, the coronavirus, the economy, taxes, race and policing, election integrity and the candidates' records.

The Supreme Court – especially Trump's recent nomination of Judge Amy Coney Barrett – is expected to be the dominant topic.

“In national campaigns, we always say the court is important," said Robert Barnett, who has advised Democratic candidates on debate prep for several decades.

"This time it may actually turn out to be.”

Biden has said Ruth Bader Ginsburg's seat should remain vacant until after the election.

Ginsburg passed away earlier this month.