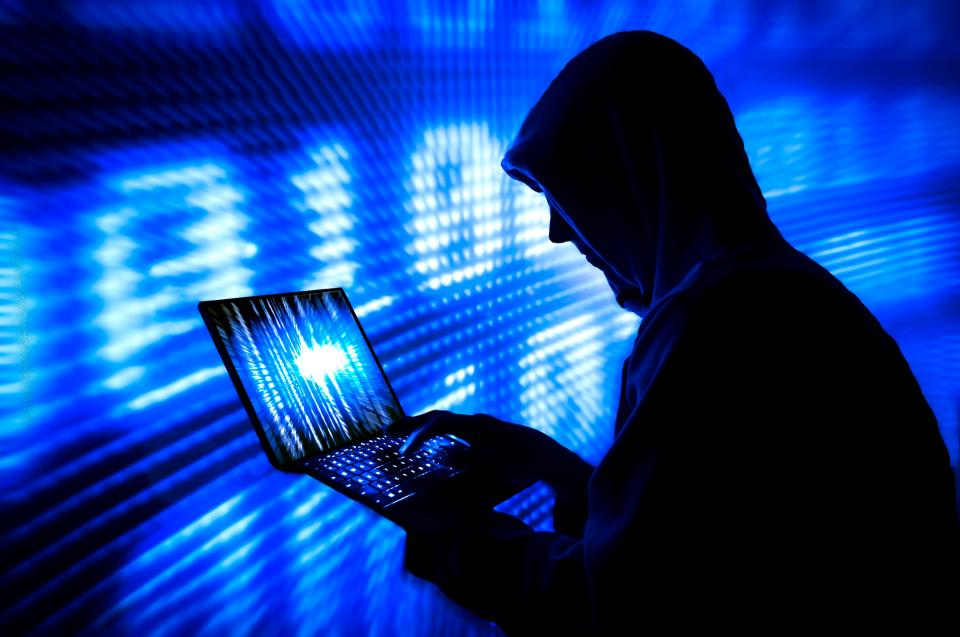 Six suspected members of a gang behind the site were arrested in Bradford, Scotland and elsewhere.

NCA officers believe an individual linked to the address in Bradford used the webstresser service to target the banks in November 2017.

The institutions were forced to cut back services or shut down entire systems, incurring costs in the hundreds of thousands. 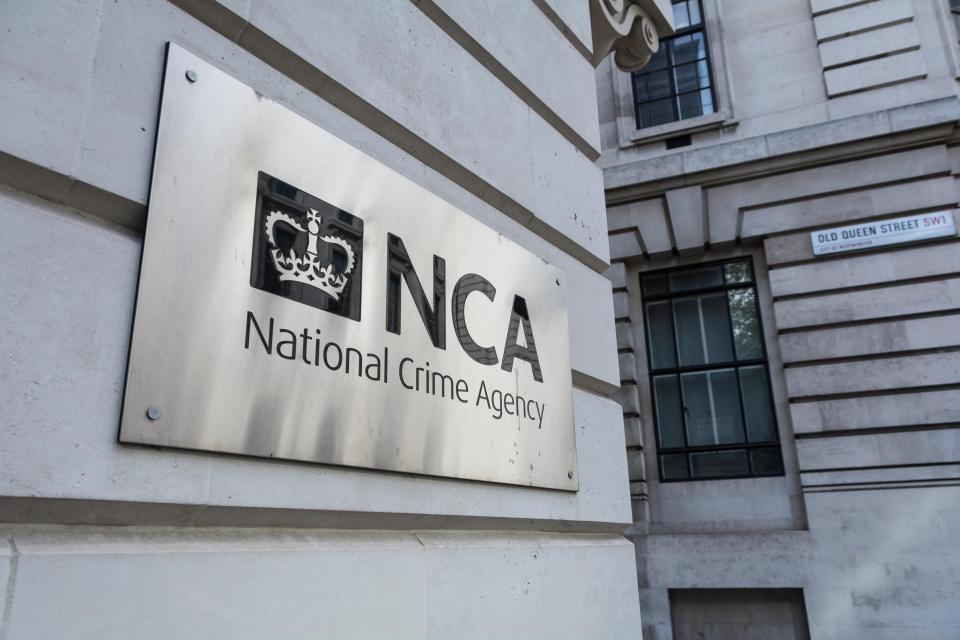 The NCA said: "Criminals across the world have used webstresser.org, which could be rented for as little as 14.99 US dollars, to launch in excess of four million attacks, in which high volumes of internet traffic are launched at target computers to disable them.”

“Individuals with little or no technical knowledge could rent the webstresser service to launch crippling DDOS attacks across the world.”