Home » World News » What are German yellow jacket wasps and are they in the UK?

What are German yellow jacket wasps and are they in the UK? GERMAN yellow jackets are bigger and angrier than your average wasp.

But what are German yellow jacket wasps, and are they in the UK now? 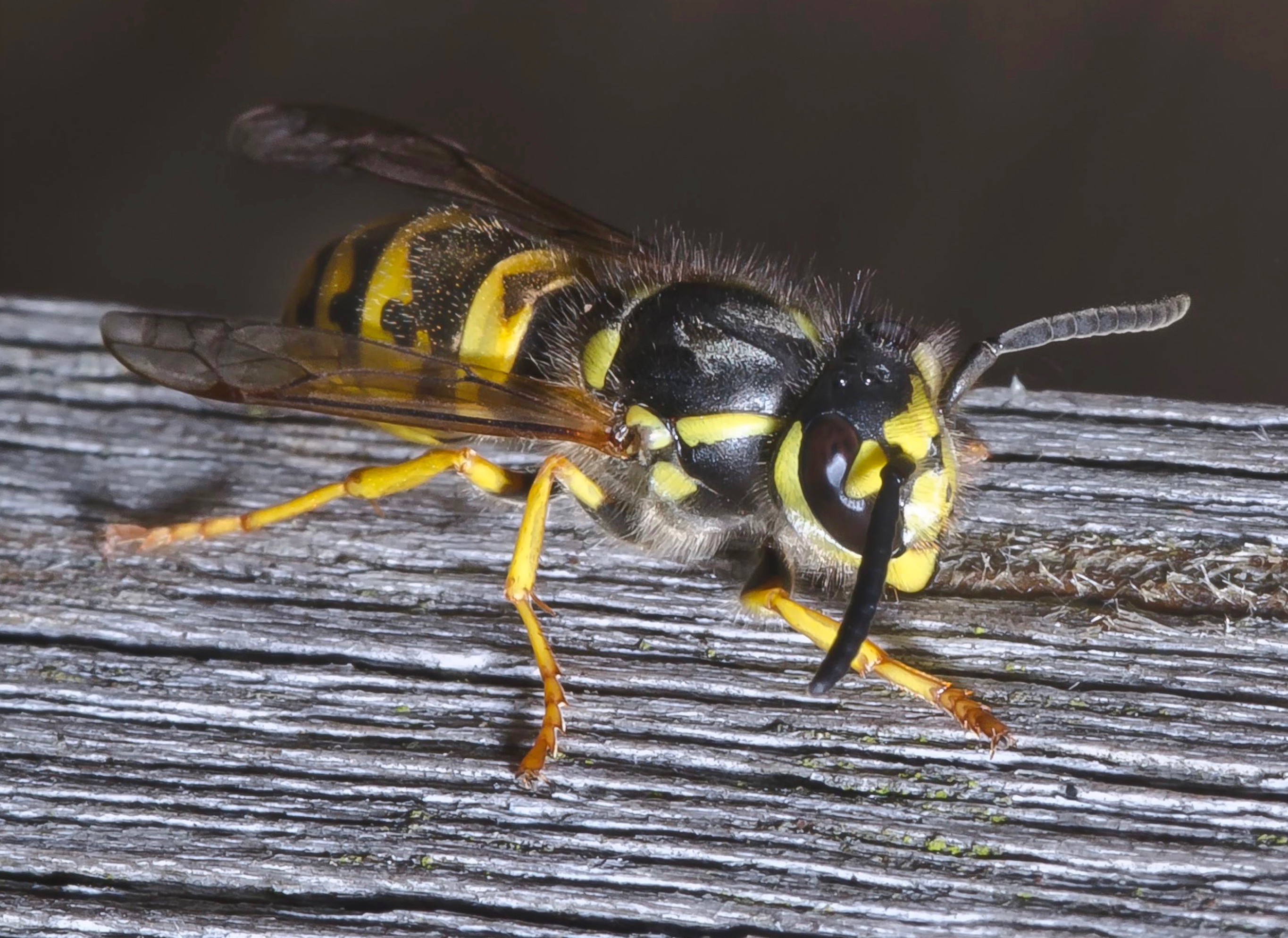 What are German yellow jacket wasps?

German yellow jackets are a species of wasp found in the Northern Hempisphere, and are native to Europe.

The wasps are "bad-tempered" and are thought to sting for no reason.

They are known to be especially successful and destructive invaders of new territories.

How are they different from common wasps?

The half-inch pests are bigger as well as angrier than the common wasp, have three black spots on their face and can sting repeatedly.

German wasps also have black dots on their abdomens.

Colonies can contain up to 10,000 insects and they can instantly send signals to mobilise the entire nest to attack an intruder. 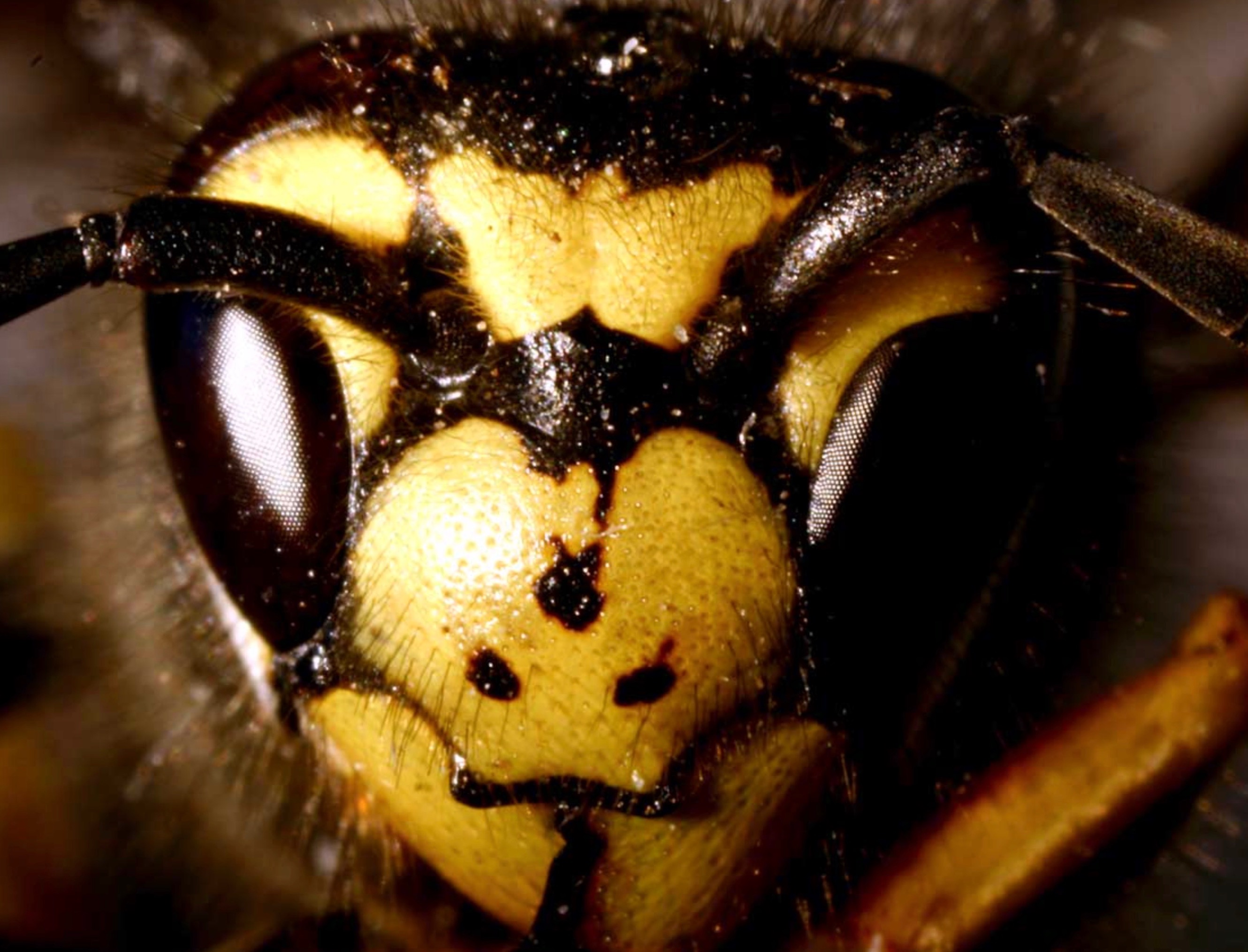 Are there yellow jacket wasps in the UK?

Yes, there are yellow jacket wasps in the UK.

Record-breaking spring temperatures and a scorching summer combined with abundant fermenting fruit means there are now billions of them in the UK.

Windfall from fruit trees – like apple, pear, plum and damson – is now at its peak, especially with Storms Ellen and Francis whipping up gales across the UK.

This means there's more abundant fruit available for the wasps to feast on.

Boss of pest control firm Cleankill Paul Bates said people should watch out for the wasps while out and about, especially when having barbecues or picnics.

“Up until mid-August workers provided food for the larva in the nest, but once the queen stops laying eggs there is no longer any need for food in the nest so the workers go out to have a good time,” he said.

How dangerous are German wasps?

German yellow jackets have venom which is primarily dangerous to only those people who are allergic or who are stung many times.

They give a particularly painful sting.

Experts say once the pests had given their queens enough nectar they were free to steal meat from barbecues, or feast on fermenting fruit, making them “tipsy and extra bold” – which makes them sting people repeatedly.