Home » World News » What is the Green New Deal and what are the details of Ocasio-Cortez's plan to prevent climate change?

What is the Green New Deal and what are the details of Ocasio-Cortez's plan to prevent climate change? ALEXANDRIA Ocasio-Cortez made history during the US midterms in 2018 by becoming the youngest woman to be elected to Congress.

She’s also made headlines when she unveiled her Green New Deal which Democrat president wannabe Joe Biden has publicaly opposed. 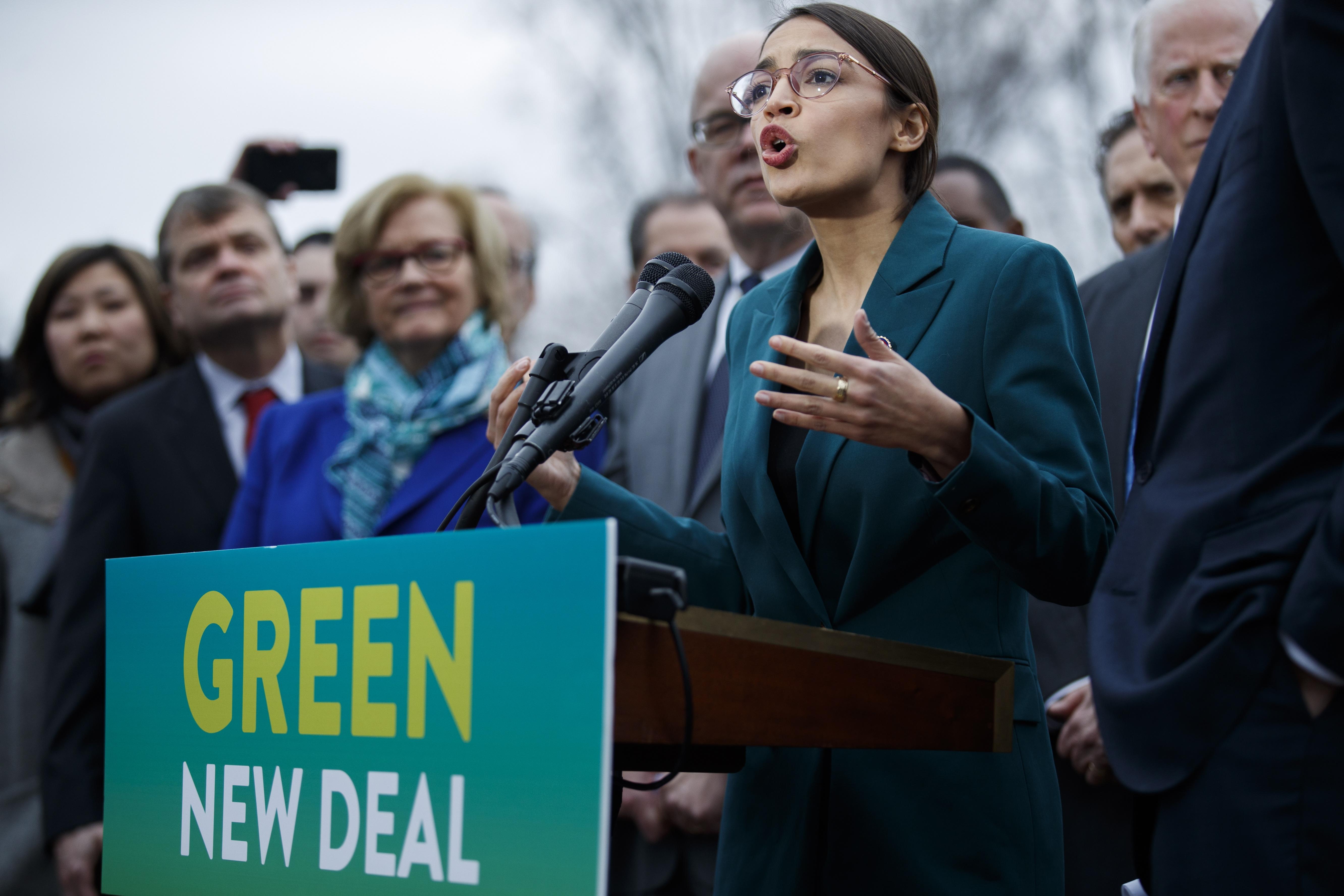 The Green New Deal is a 14-page resolution that is aimed at tackling climate change and inequality all at once.

It entails a 10-year “economic mobilisation” that would phase out the use of fossil fuels and overhaul the nation’s infrastructure while expanding the nation’s social safety net.

The deal’s goal is to shift 100 per cent to renewable and zero-emission energy sources and aims to create millions of jobs to eradicate poverty.

It calls for eliminating pollution and greenhouse gas emissions in agriculture, transportation, manufacturing and construction.

The deal was unveiled on Thursday, February 7.

Prominent Democrats such as Bernie Sanders and Cory Booker have shown their support for the deal.

Who is Alexandria Ocasio-Cortez?

Alexandria Ocasio-Cortez is an American politician, educator and political activist.

The 29-year-old Democrat won the congressional race for New York’s 14th District – which covers the boroughs of Bronx and Queens – with more than 74.3 per cent of the vote.

This is her first time holding office. 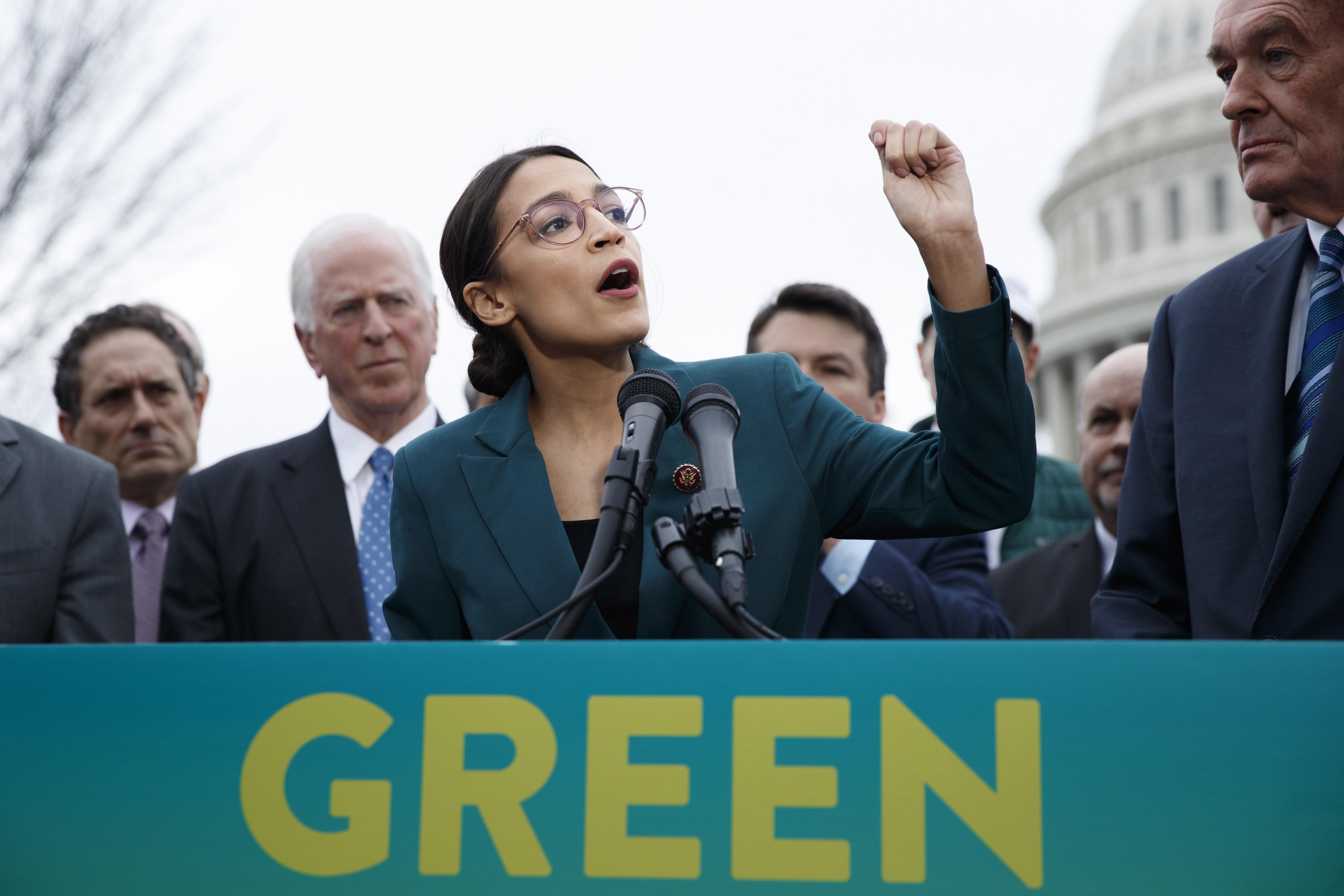 How will it be funded?

Ocasio-Cortez has suggested a 70 per cent tax on the “super wealthy” to fund her Green New Deal.

She explained during an interview on Anderson Cooper’s 60 Minutes and said: “There’s an element yeah, people are going to have to start paying off their share in taxes.”

Ocasio-Cortez has come under fire for floating the idea.

"There was a time when Dems weren't socialists. What happened to them?"