Home » World News » What is the Mike Pence fly remix and why is it trending?

What is the Mike Pence fly remix and why is it trending? TWITTER exploded during the vice presidential debate between Mike Pence and Kamala Harris when a fly parked itself on Pence's head for several minutes.

Now the Mike Pence Fly Remix has been born. 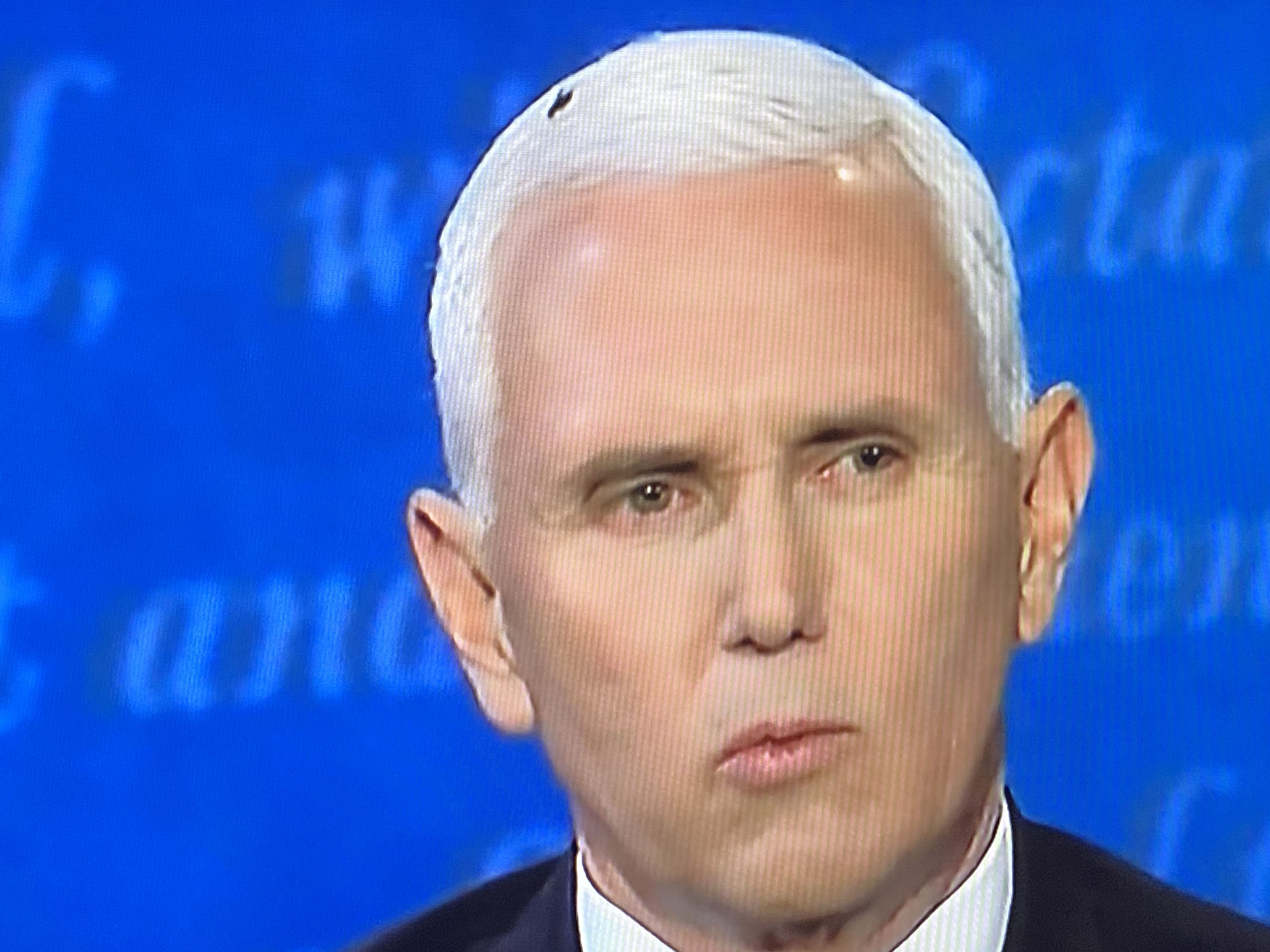 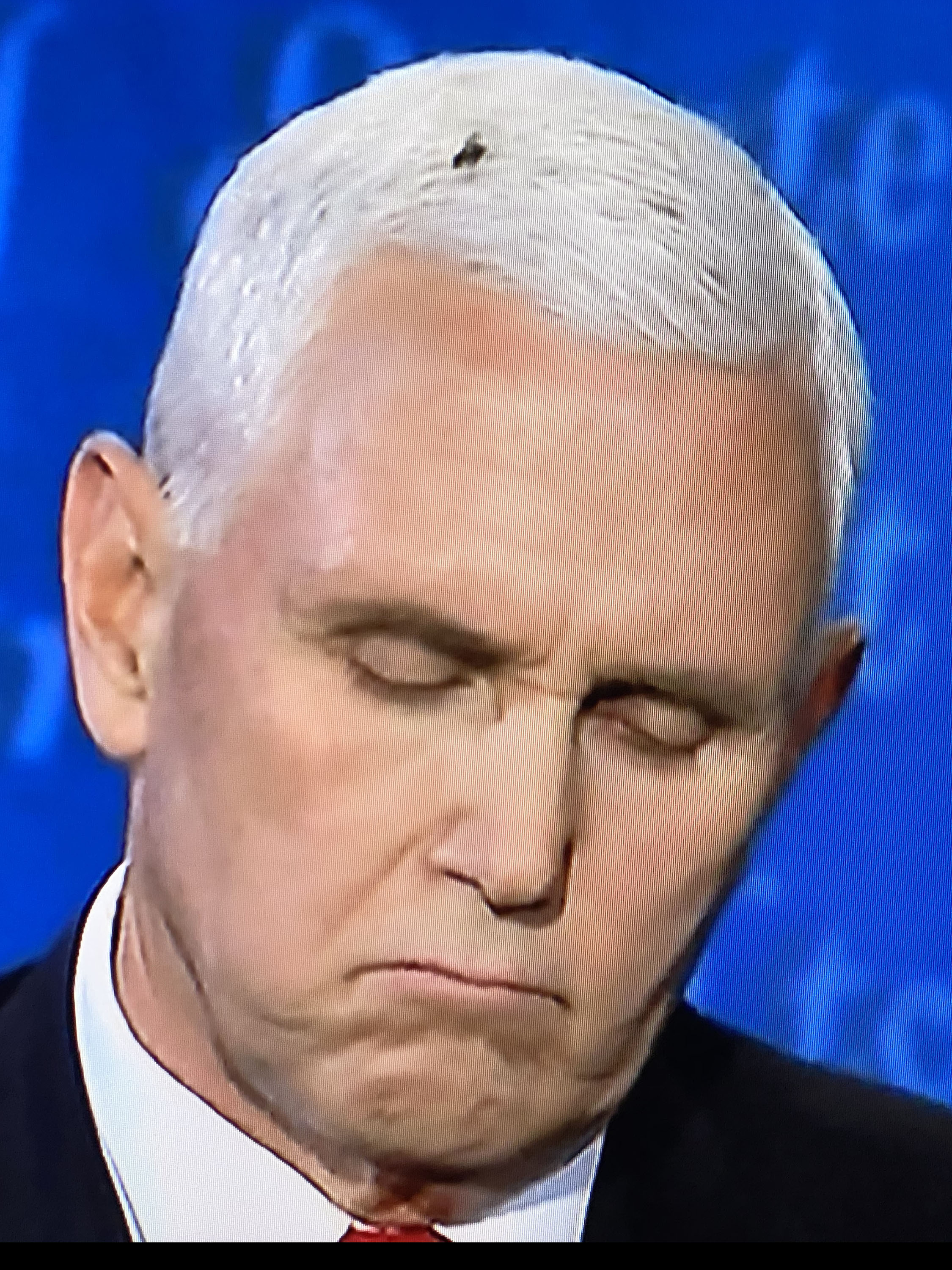 What happened during the VP debate?

A fly landed on the head ofVice President Mike Pence during his heated debate with Kamala Harris on October 7, 2020.

The fly stayed on his head for two minutes as he and his Democrat rival fielded questions in Salt Lake City, Utah.

The entertaining mishap comes exactly four years after a fly landed on then-presidential candidate Hillary Clinton's face during her debate with Donald Trump. 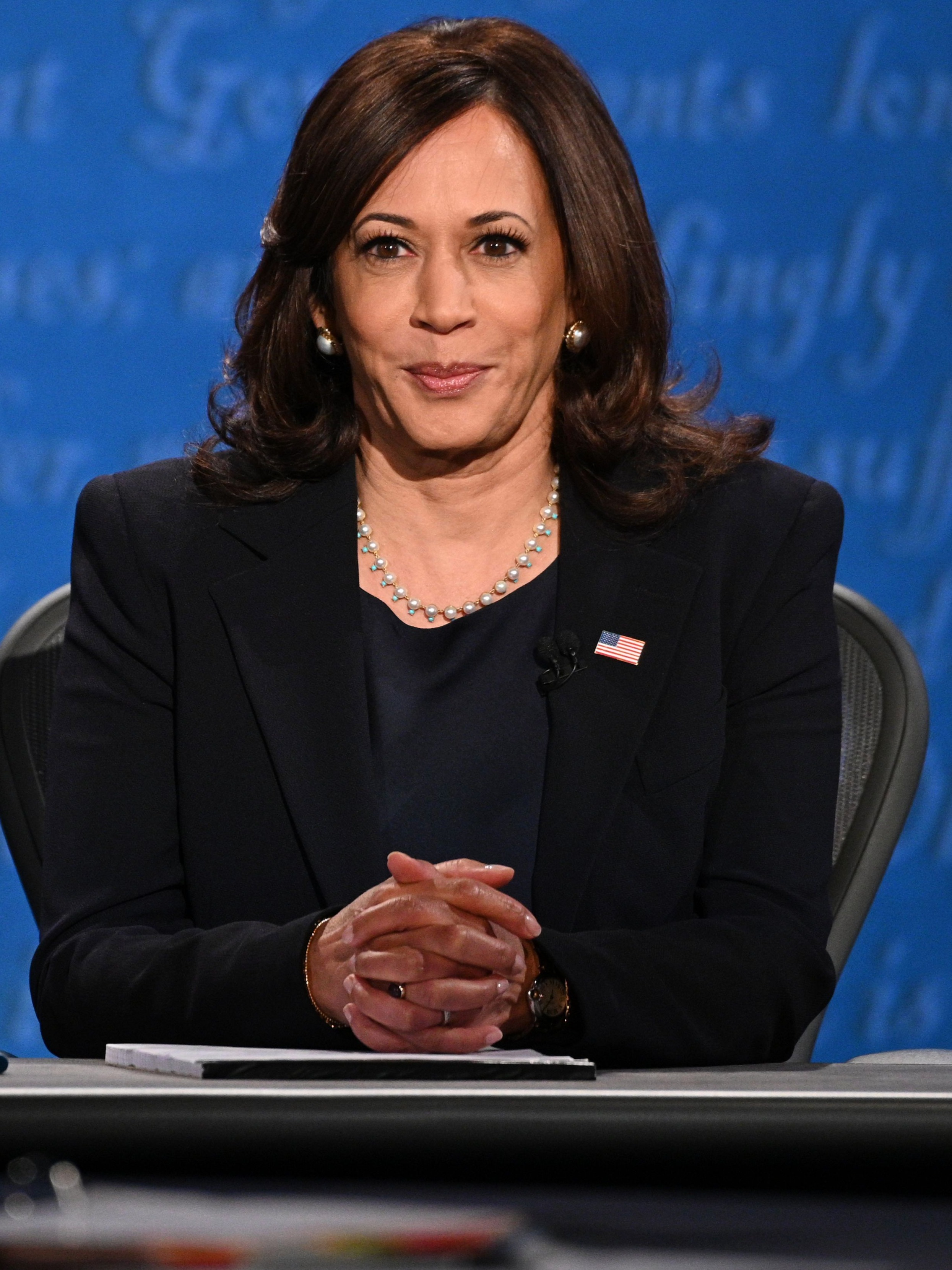 It even prompted Joe Biden to tweet a photo of himself with a fly swatter.

"The fly knew it's 2 minute limit," a Twitter user wrote, referring to how Pence and Harris had two minutes apiece to talk when answering questions during the 90-minute debate. 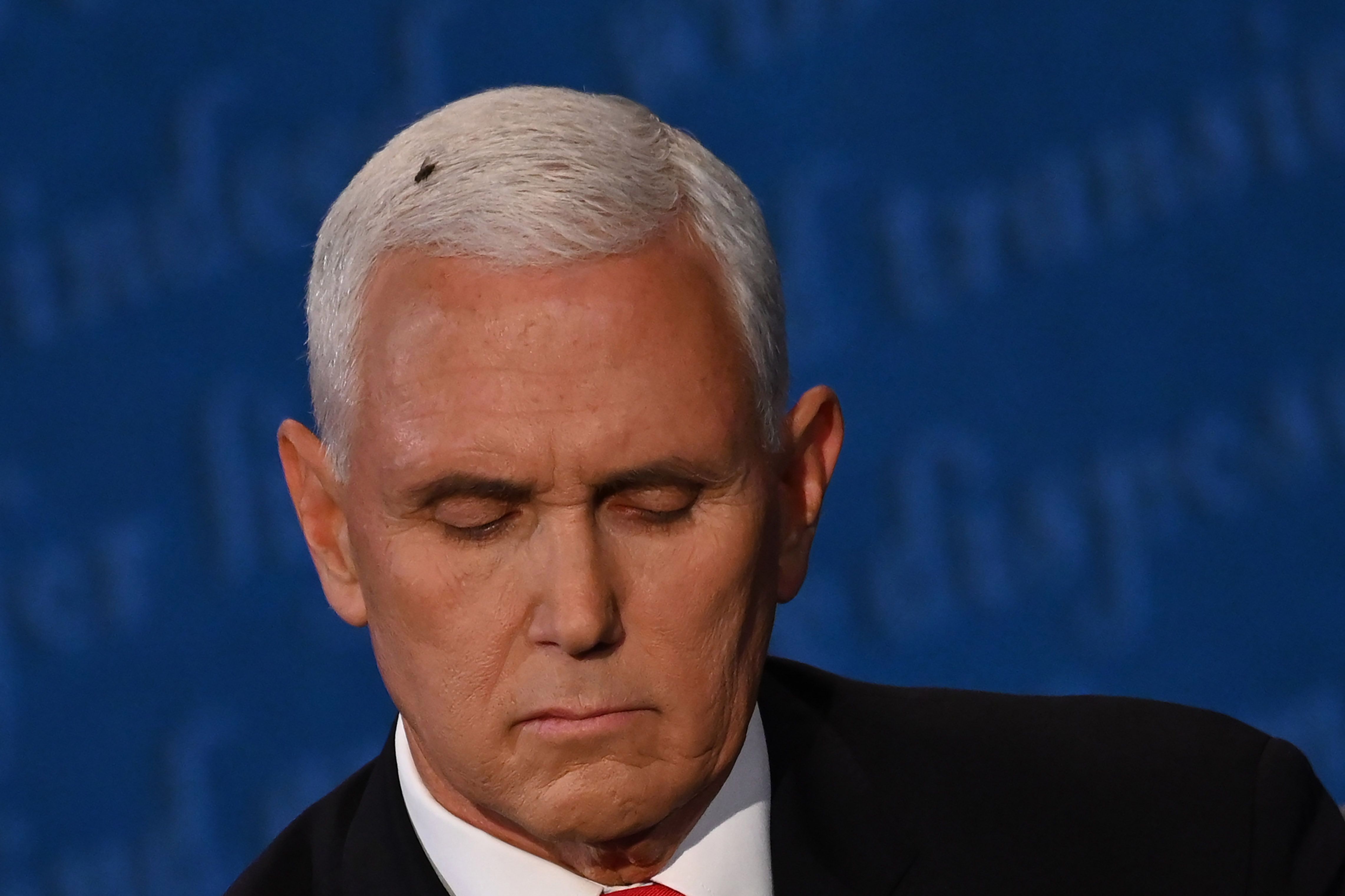 "wait do i have covid now," the fly tweeted in one of the first posts after the debate.

The fly is also not shy about giving advice.

"Wear a mask. socially distance. throw up your food and eat it again. wash your hands," the fly tweeted.

The fly also wrote "see you soon" in response to a post about Pence's travel schedule.

"The latest polls just came in and the fly that landed on Mike Pence is ahead by 6 points in Michigan," one tweet read.

Veep star Julia Louis-Dreyfus took to Instagram to share a screengrab of the hilarious sight, with a caption that read: "Well, I really wish we had thought of this on @veephbo – who is controlling that fly?" 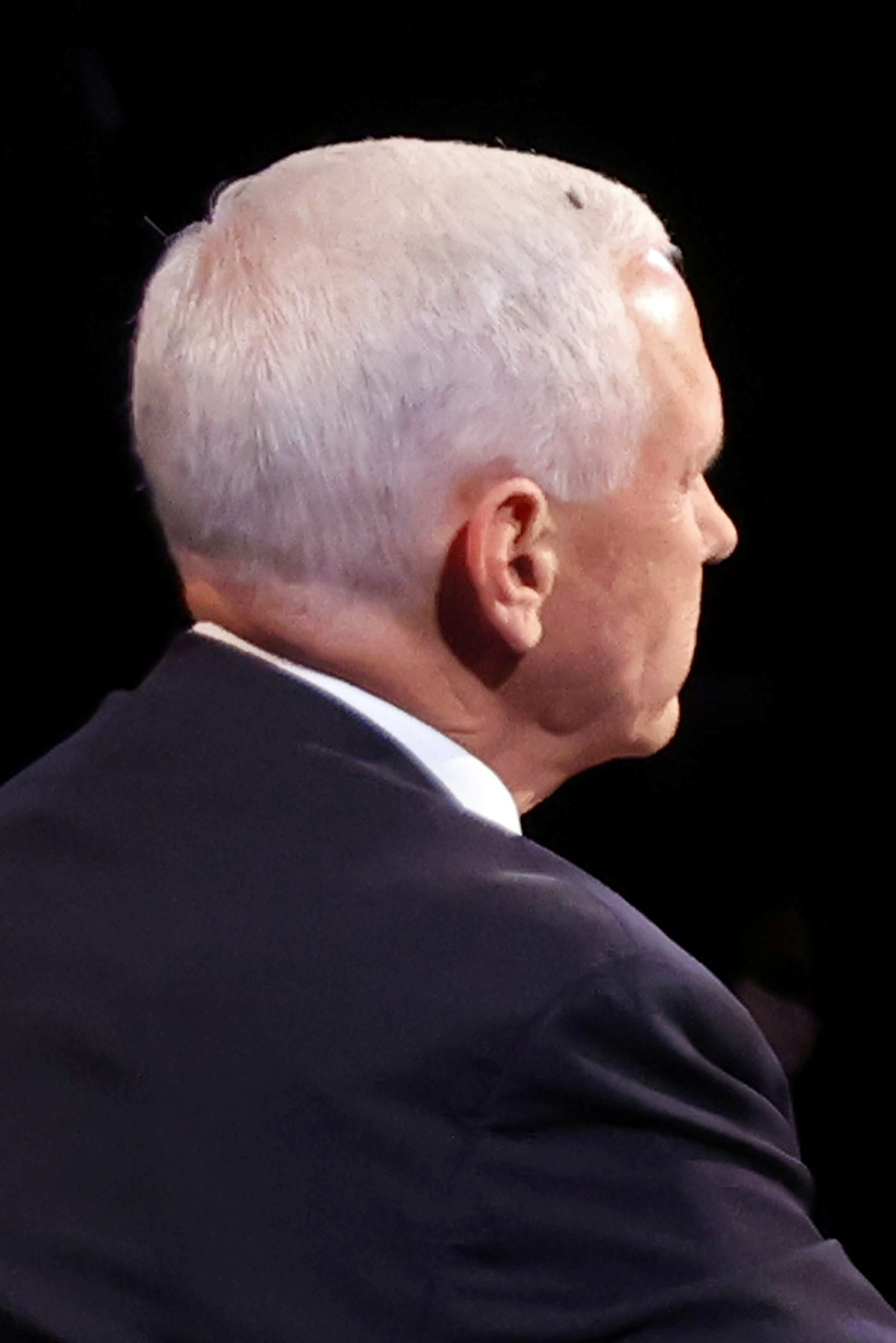 "The illegal spying is really out of control."

What is the Mike Pence fly remix?

A catchy song featuring Pence and Harris – and the fly – is making the rounds on Twitter and YouTube and has quickly gone viral.

"You have a fly on your head," Harris repeatedly tells her nemesis to music. 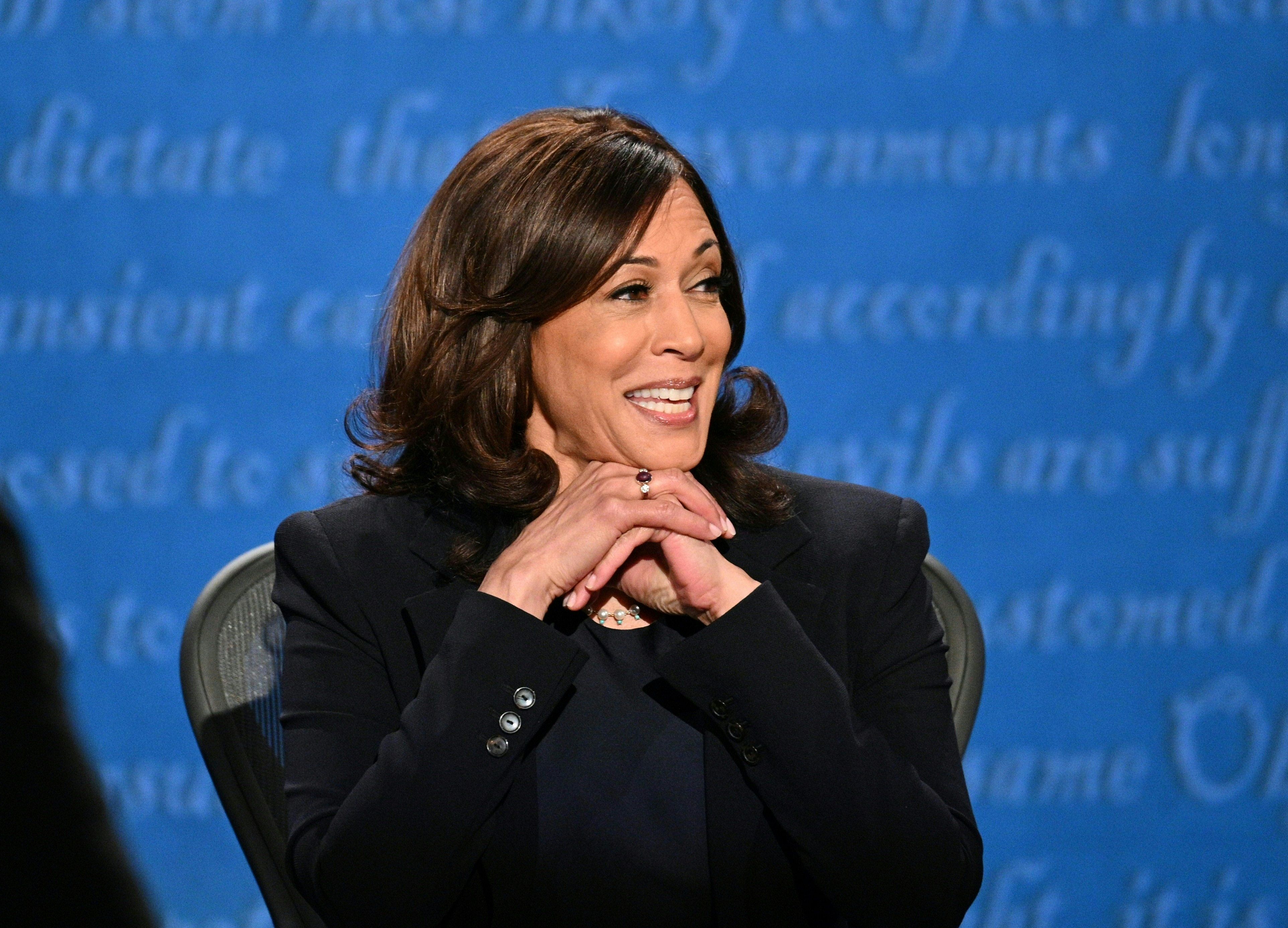 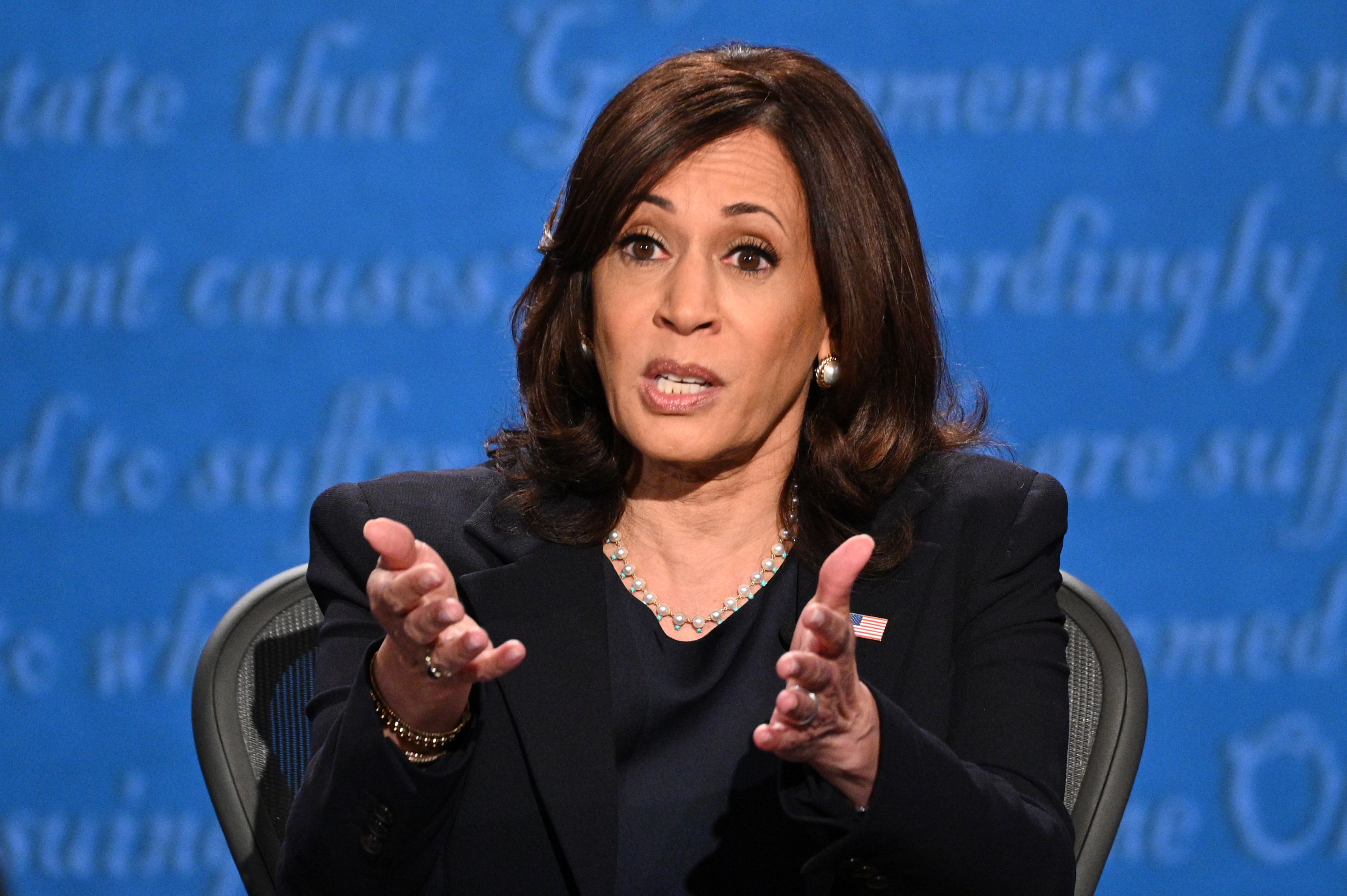 Other sound bytes from the debate are edited into the 31-second remix as well, including Kamala telling Pence: "The American people know what I am talking about."

The video was posted on YouTube one day after the debate and has been viewed about 100,000 times.

"And most likely this is the only black friend Pence has."

"Maybe it was one of Trump’s minions who just popped on Pence’s head in to eavesdrop on the debate," another person wrote. 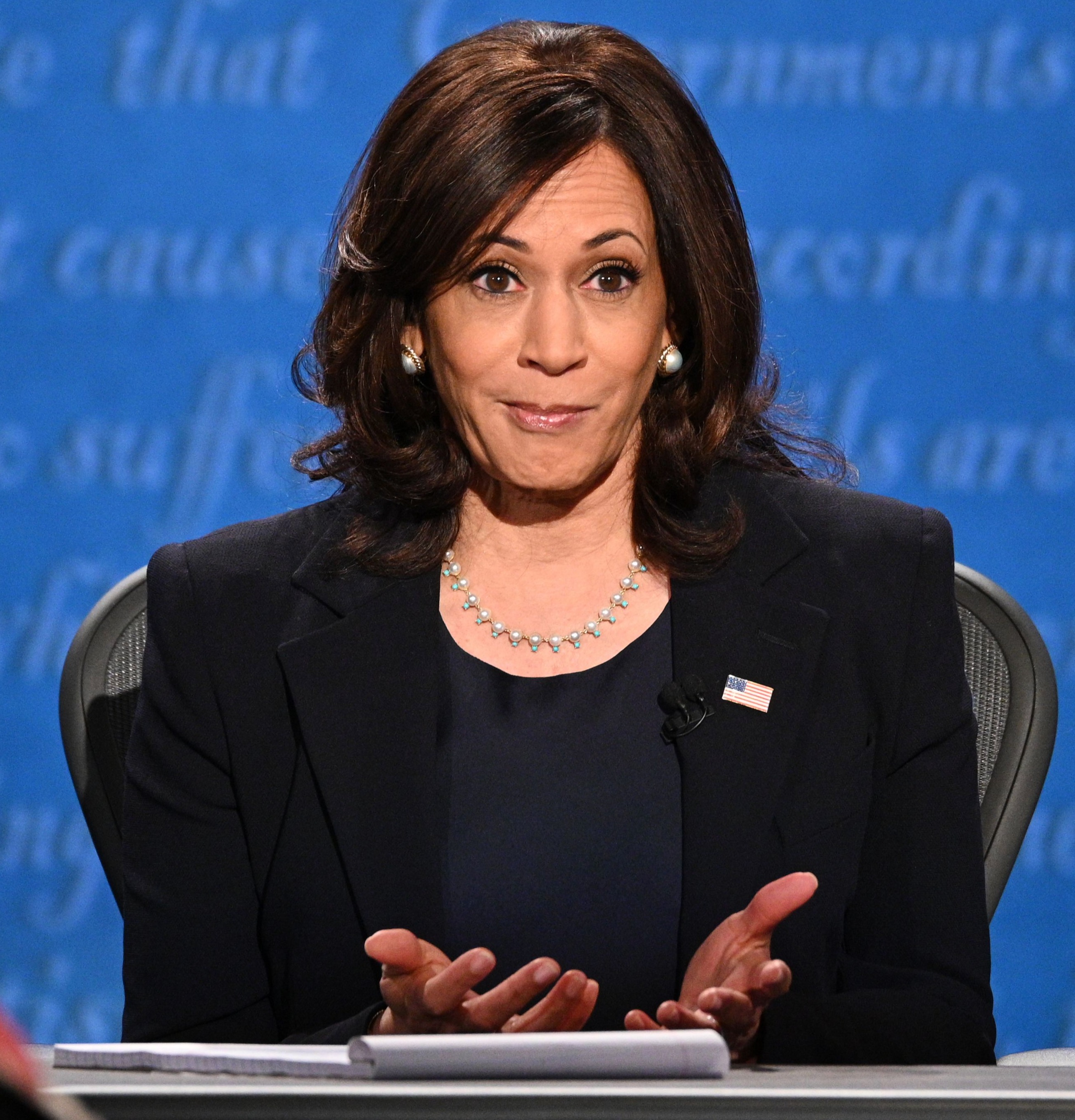 What was wrong with Pence's eye during the debate?

Twitter was also alight with talk of Mr Pence's eye, which was red from the moment he took his seat behind a plexiglass barrier.

Some even questioned whether he was suffering from Covid, allergies, or pink eye.

Despite Pence's eye redness and the fly's new fame, President Donald Trump praised his second in command after successfully battling it out on stage with Harris.

"Mike Pence WON BIG!" the president tweeted after the event.