Home » World News » When is the US election 2020? Everything you need to know – The Sun

When is the US election 2020? Everything you need to know – The Sun

BACK in 2016 Donald Trump shocked the world when he was voted in to be the 45th President of the United States.

But the clock is ticking until the next US election and the President is now just weeks away from discovering whether he will get a second term. 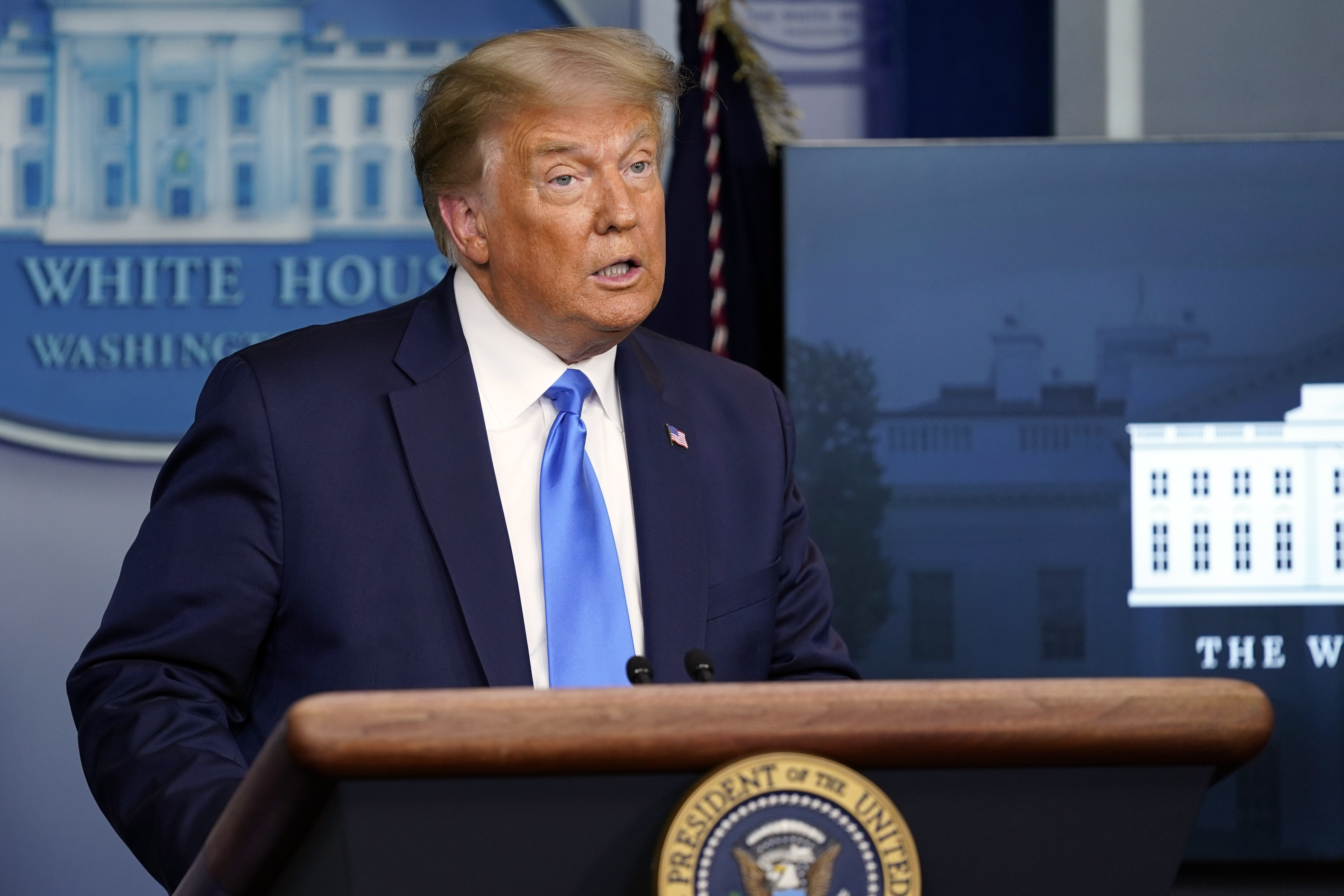 Biden is currently ahead in the national polls.

Both Trump and Biden have just over a month to win over the public and prove they are the person to lead the US over the next four years.

When is the US Election?

The US presidential election is on Tuesday, November 3, 2020.

In America, election votes take place every four years, and this will be the 59th election since the first in 1788.

As always, it has been a drawn-out affair, with the primaries and caucuses stretched out over the first half of the year.

The winner of the election will then be inaugurated on Wednesday, January 20, 2021.

When can people vote?

Voting has already started in some states.

Here is when voting opened, or will open, in every state: 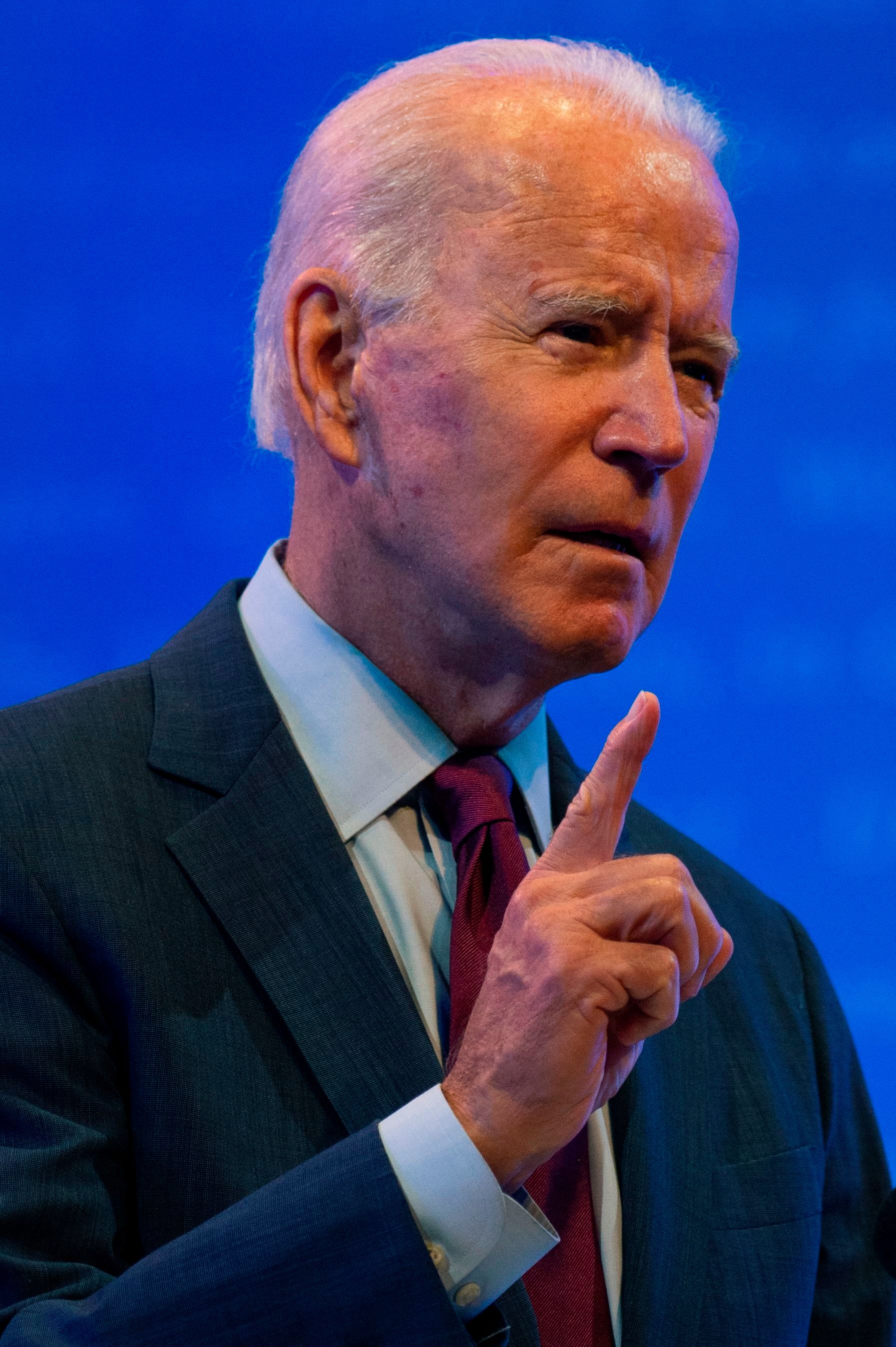 How is the winner decided?

The winner and next US president will not necessarily be the candidate who wins the most votes across the US – as Hillary Clinton found out in 2016.

Each US state gets a certain number of electoral college votes based on its population and there are a total of 538 up for grabs – therefore the winner needs 270 or more.

US citizens are therefore voting in a state-level contest as opposed to a national one.

All but two states in the US – Maine and Nebraska – have a winner-takes-all rule, so whoever wins the highest number of votes is awarded all of the state’s electoral college votes.

When will we find out the result?

In 2016, Donald Trump took to the stage in New York at around 3am to give his victory speech.

However, officials are warning that we may have to wait longer this year for the result because of the expected surge in postal ballots.

The last time the result wasn’t clear within a few hours was in 2000, when the winner wasn’t confirmed until a Supreme Court ruling was made a month later.

When are the key debates?

The first US presidential debate will take place on Tuesday September 29.

This will be followed by the vice presidential debate on Wednesday 7 October.

This will be between Vice President Mike Pence and Senator Kamala Harris.

The second presidential debate between Trump and Biden will be eight days later, on Thursday October 15.

They will go head-to-head for a third and final time a week later, on Thursday October 22 – just 12 days before the election.