Home » World News » Where are the Spain storms now? Latest updates on the floods in Alicante and Valencia

Where are the Spain storms now? Latest updates on the floods in Alicante and Valencia Where are the storms and has anyone been killed? Here's what we know. 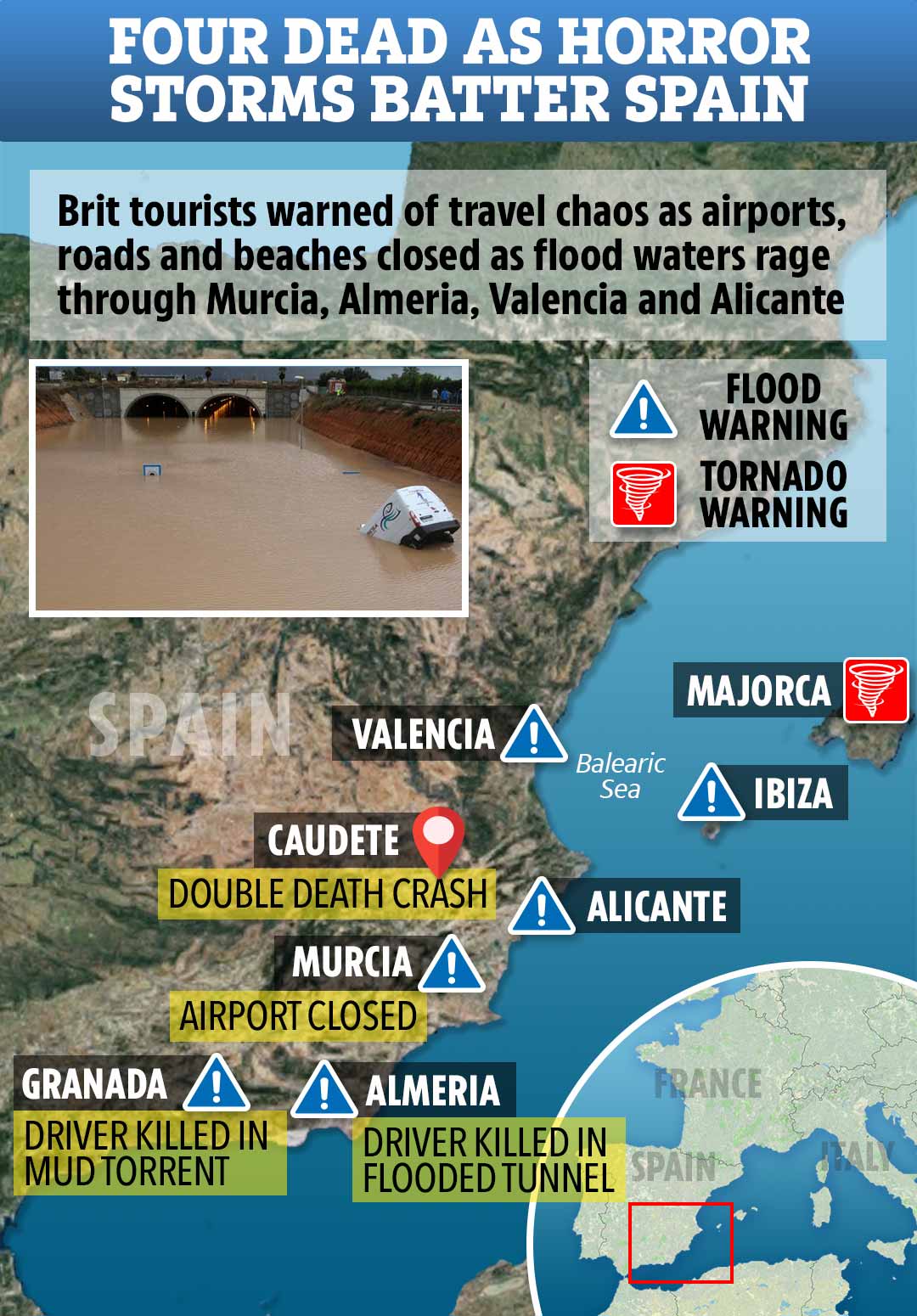 What's the latest on the Spanish floods?

Flood waters have raged through Murica, Almeria, Valencia and Alicante.

Parts of Majorca, including the south of the island and Sierra de Tramuntana were put on red alert after local officials issuing a tornado warning.

Tourists are being urged to take care after Spain’s meteorological agency (AEMET) issued an “extreme risk” weather warning for the next 24 hours.

The travel warning was issued for the regions of Murcia, Almeria, Valencia and Alicante.

Palma airport in Majorca has only just been reopened after being paralysed by the storms for more than an hour.

Ibiza airport was also affected by the storms and at one stage, Almeria airport on the mainland was also closed.

Murcia's international airport also had to close while Alicante airport was hit by massive delays.

Almeria Airport was also closed and schools in nine municipalities in the province of Almeria, including its capital city, shut until Monday, September 16.

Several main highways including the AP-7 motorway near the town of Pilar de la Horadada and a large stretch of the N-332 road, were closed to traffic. 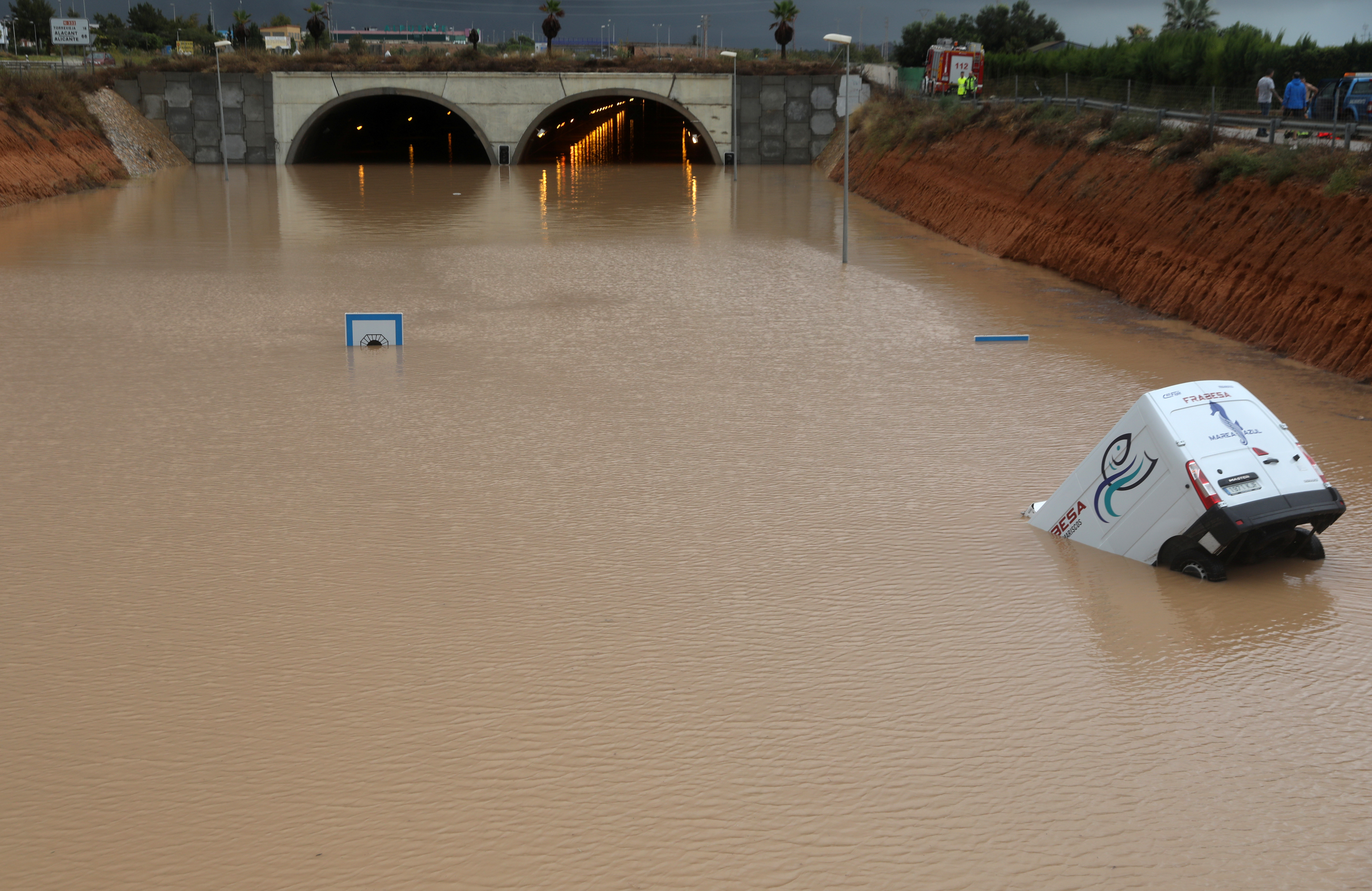 Have there been any casualties?

As of September 13, four people were reported to have been killed.

Most recently, a man was killed after his car became trapped in a tunnel that filled with torrents of water in a "matter of minutes" in Almeria.

The tunnel death came hours after a woman, 51, and her 61-year-old brother were found dead in an overturned car that flood waters had washed away in Caudete, south of Valencia. 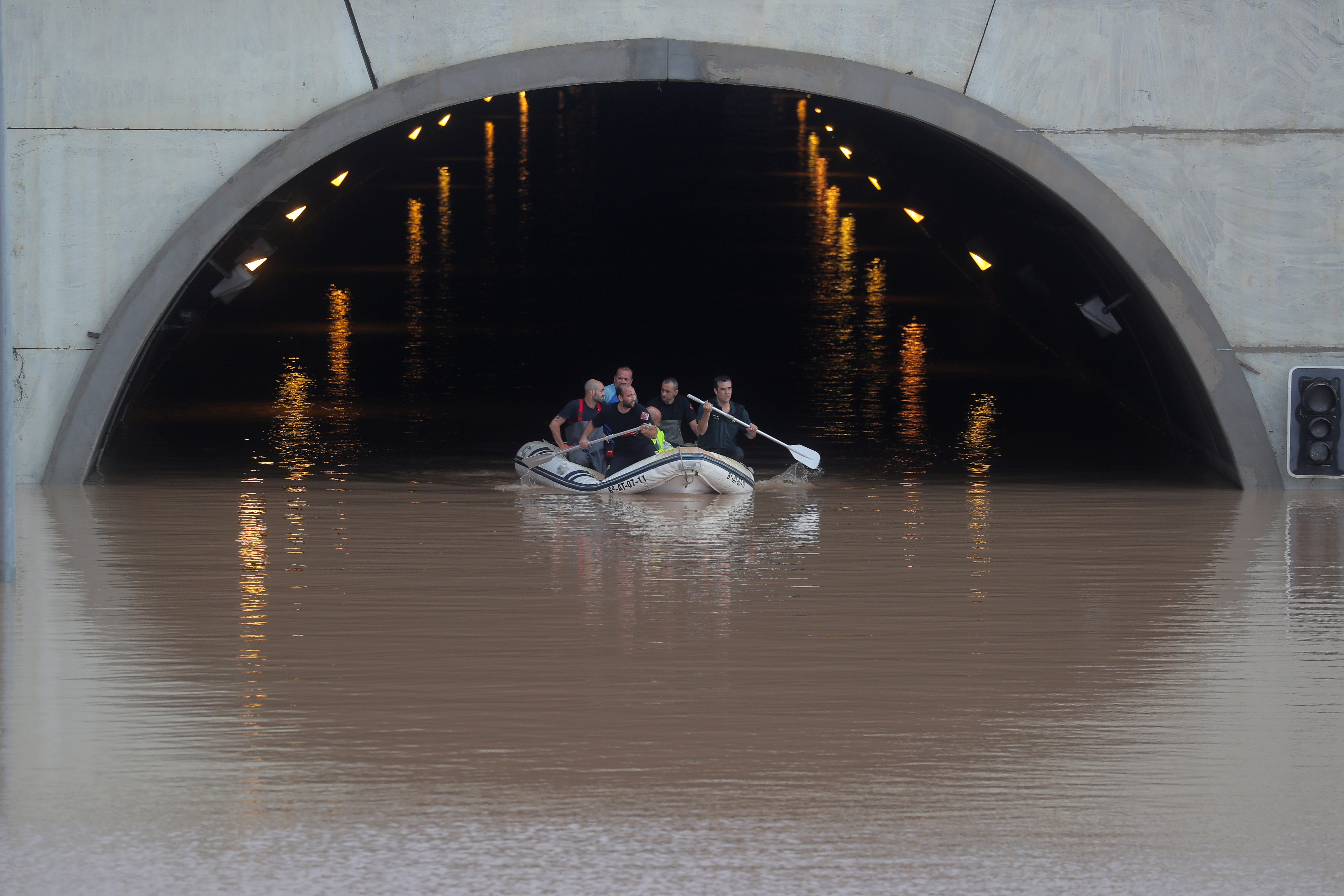 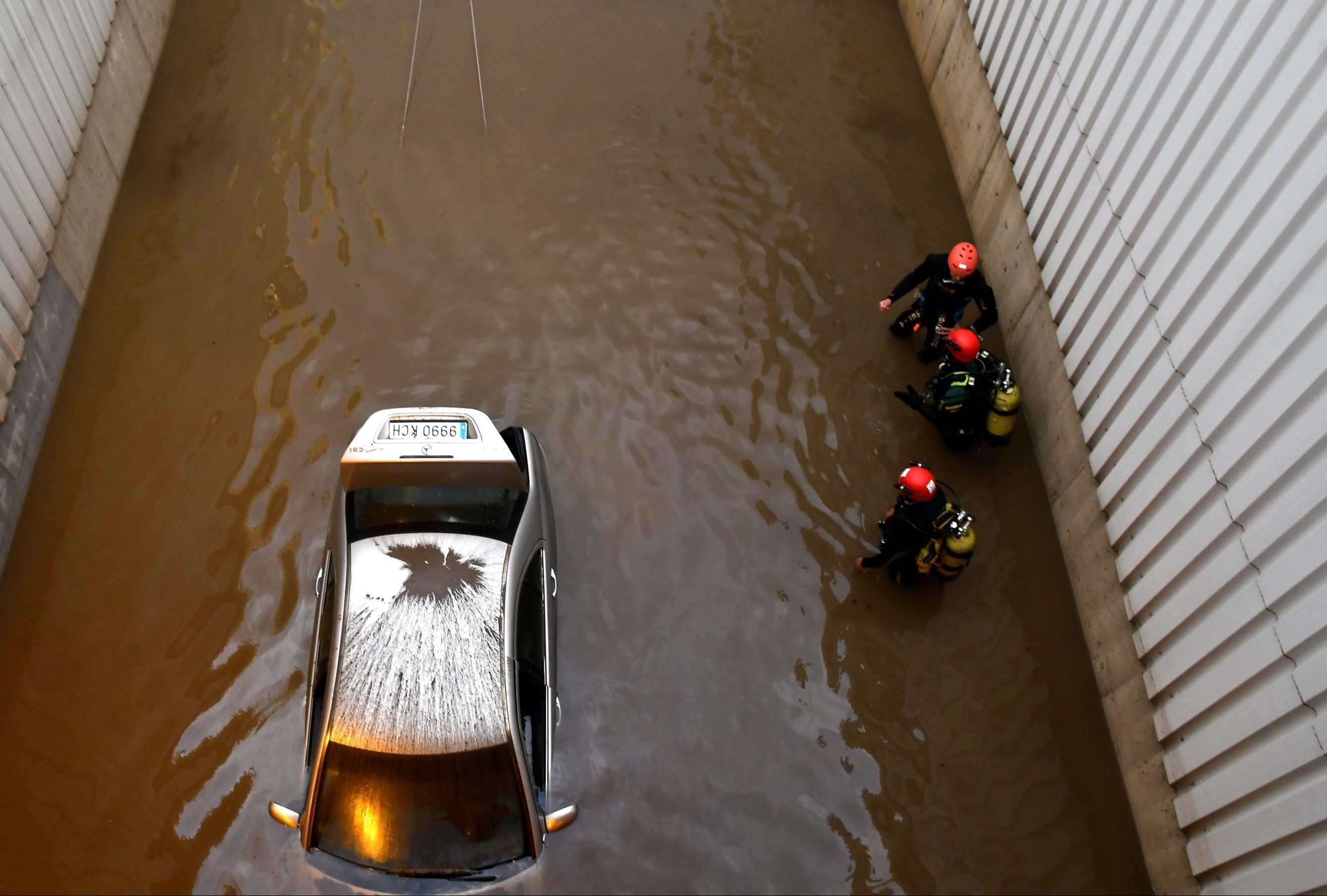 When did the storms start?

The storms started around September 11.

The Spanish forecaster issued red weather alerts for the Costa Blanca around Benidorm and Alicante after Majorca was hit by severe rain, hail and a tornado.

Terrifying photos showed a waterspout tornado off the coasts as rain pummelled down.

What has the Foreign Office said?

The travel warning was issued for the regions of Murcia, Almeria, Valencia and Alicante.

“Flash floods may occur and could cause disruption and delays to transport services,” warned the UK Foreign Office.

Tens of thousands of Brits travelling to and from Spain are also facing serious disruption as the rain and gale-force winds hit holiday flights, forcing the closure of a number of airports.