Home » World News » While You Were Sleeping: 5 stories you might have missed, Feb 10

While You Were Sleeping: 5 stories you might have missed, Feb 10 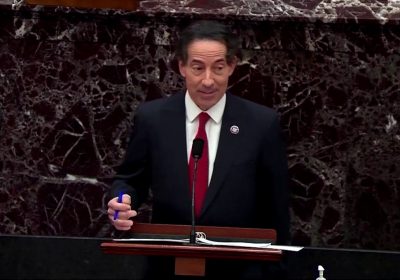 Donald Trump’s historic post-presidency impeachment trial began in the Senate on Tuesday, with Democrats who are hoping to disqualify him from again holding public office again showing graphic video of last month’s deadly storming of the US Capitol that he is charged with inciting.

The dramatic proceedings in the 100-seat Senate focused upon the question of whether holding a trial after Trump has left office, as he did on Jan 20, violates the US Constitution, which allows for impeachment for “high crimes and misdemeanours.”

House of Representatives Democrats serving as prosecutors opened their case by showing video of Trump supporters violently overwhelming police at the Capitol in the Jan 6 attack after he had encouraged people in a speech to “fight like hell” to overturn his Nov 3 election defeat.

“If that’s not an impeachment offence, then there is no such thing,” Democratic congressman Jamie Raskin, who led the prosecution, told the assembled senators – serving as jurors – after showing the video. 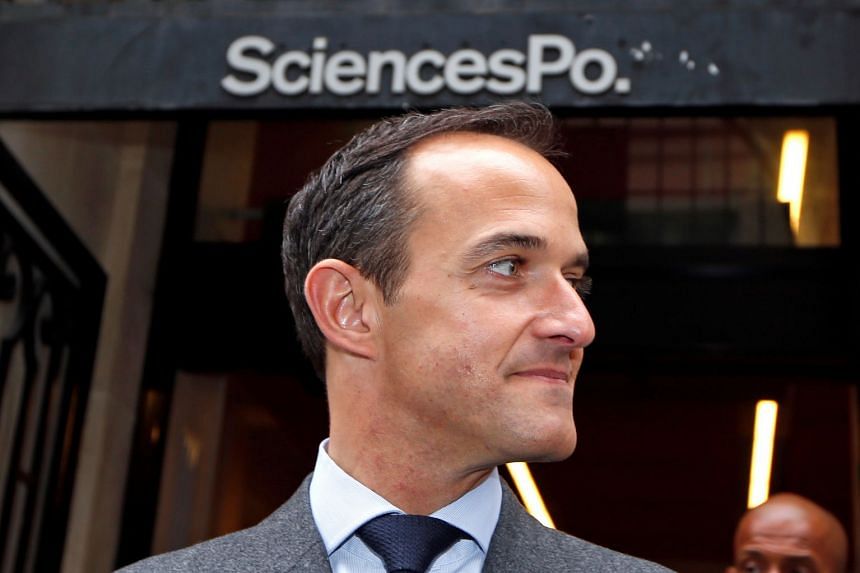 The head of Sciences Po, one of France’s top universities, resigned in the wake of an alleged incest case involving one of the school’s professors, according to a letter seen by Reuters, the latest casualty in a scandal that has shaken the country.

In recent weeks, hundreds of people have taken to social media to tell their stories of incest after the publication of a book accusing French professor and political commentator Olivier Duhamel of abusing his underaged stepson in the 1980s.

Students at Sciences Po have been on the forefront of calls for the resignation of the school’s director, Frederic Mion, after allegations he knew about accusations aimed at Duhamel. 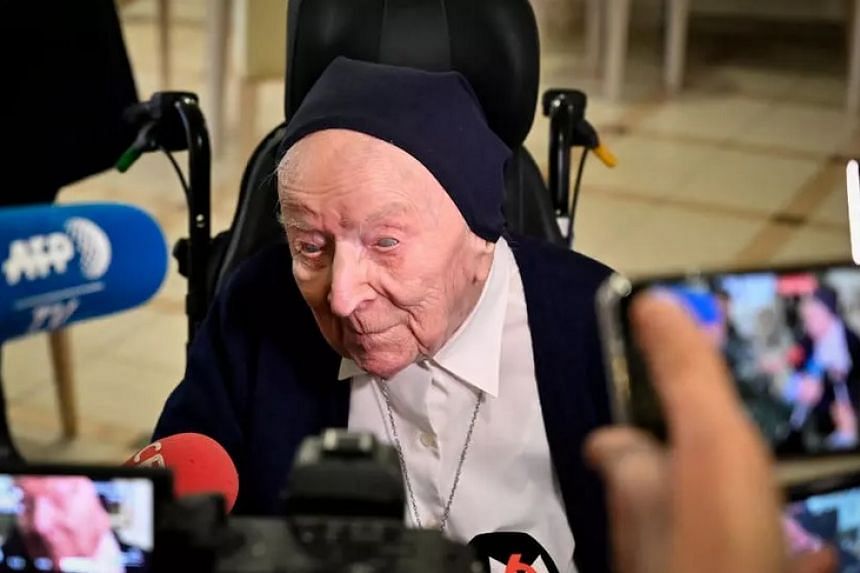 Lucile Randon, who took the name of Sister Andre when she joined a Catholic charitable order in 1944, tested positive for coronavirus in her retirement home in Toulon, southern France, on Jan 16.

She was isolated from other residents, but displayed no symptoms.

Coca-Cola to sell soda in 100% recycled plastic in US 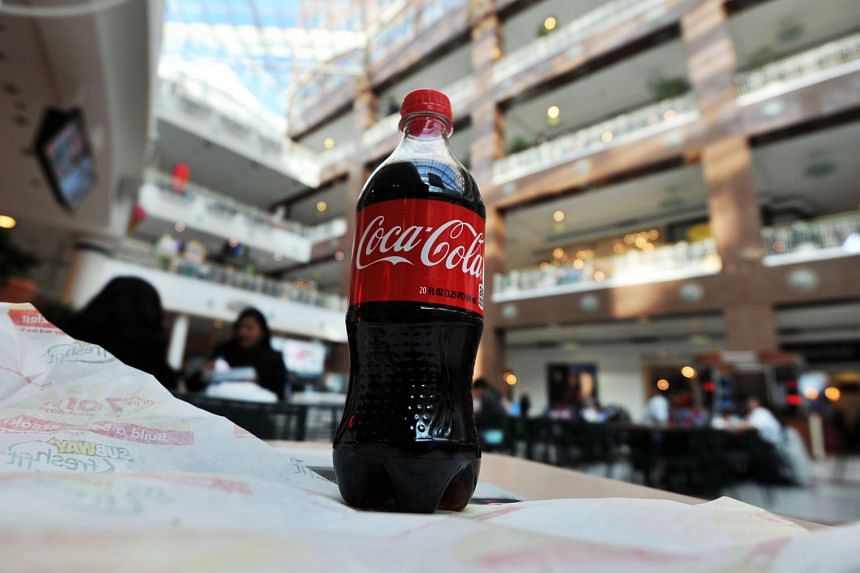 Coca-Cola will soon begin selling sodas in completely recycled plastic in the United States for the first time, the beverage giant said on Tuesday.

The initial items will be introduced this month in a group of states that includes California and Florida, for items such as Coke and Diet Coke in 13.2-ounce bottles (390ml) made from 100 per cent recycled plastic.

The company – which has been named a top plastic polluter by a leading NGO – will distribute additional soda and bottled water items from completely recycled packages in select markets this month and later this year. 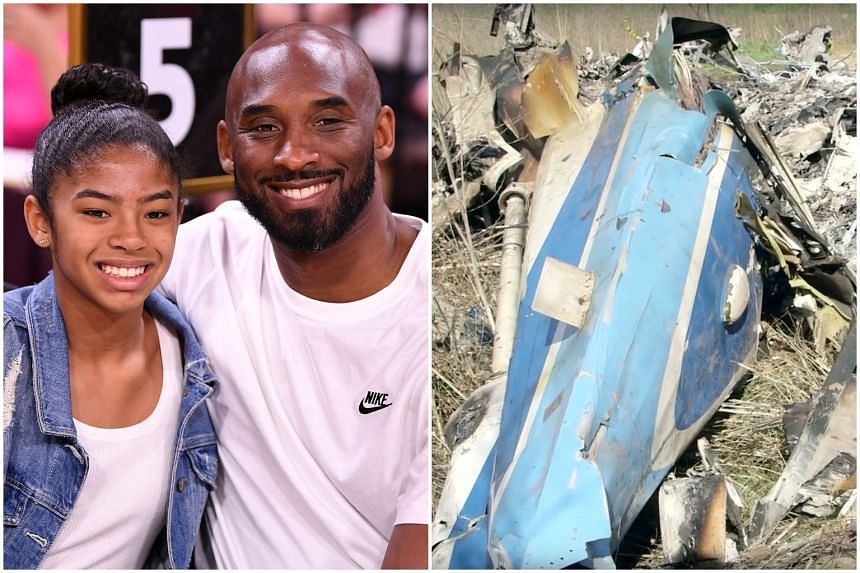 The National Transportation Safety Board (NTSB) on Tuesday cited the actions of the pilot as the probable cause of the January 2020 helicopter crash that killed retired NBA star Kobe Bryant, his daughter and seven others, saying the pilot became disoriented and did not follow rules for flying in cloudy weather.

The NTSB cited pilot Ara Zobayan’s decision to continue the flight into weather conditions that resulted in the pilot’s “spatial disorientation and loss of control.”

The board also cited Zobayan’s “likely self-induced pressure” to complete the flight.