Home » World News » Who are the working royals in the British Royal Family? | The Sun

Who are the working royals in the British Royal Family? | The Sun 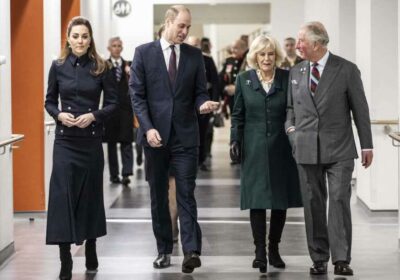 Although the extended Royal Family is much larger, there are less working members than you might think.

They usually appear at a variety of events and engagements to represent the monarch. 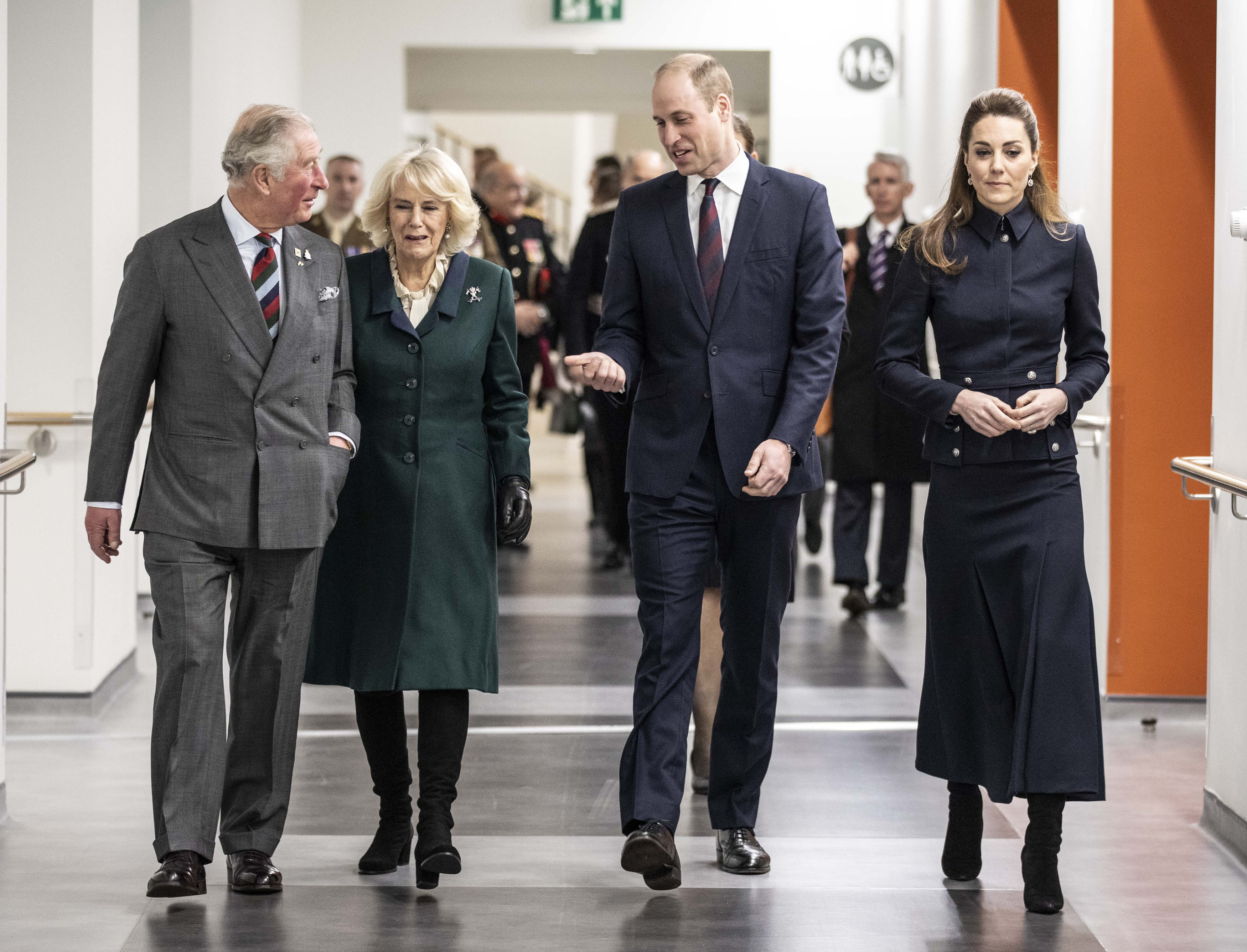 Who are the working royals in the British Royal Family?

"Working royals" are representatives of the monarch and appear on their behalf at official engagements.

All their expenses – excluding those covered by the Government for things like travel and security – which were previously paid for by the Queen, using income from her private estate, the Duchy of Lancaster, will now be paid for the same way by King Charles.

READ MORE ON THE ROYAL FAMILY 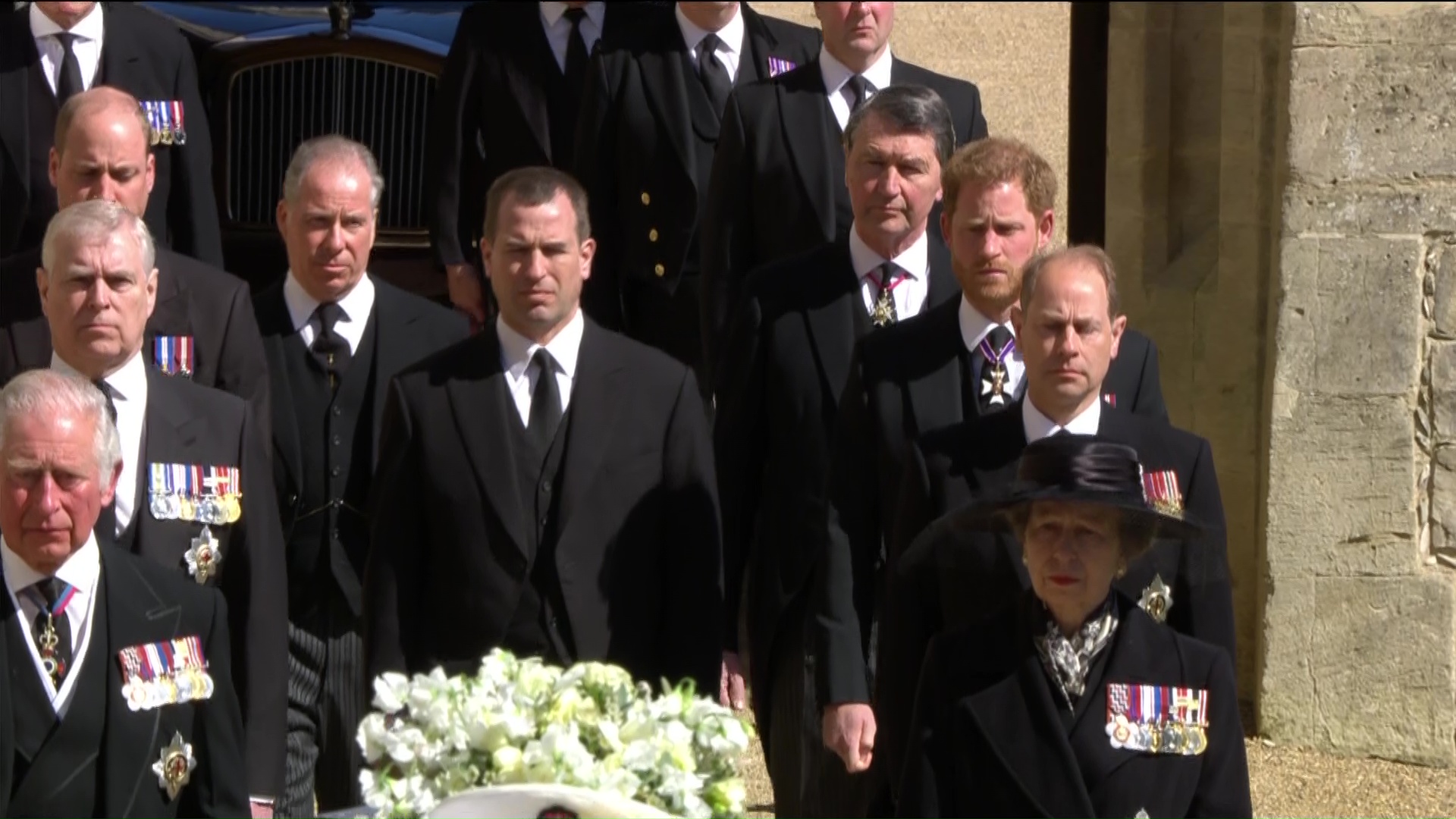 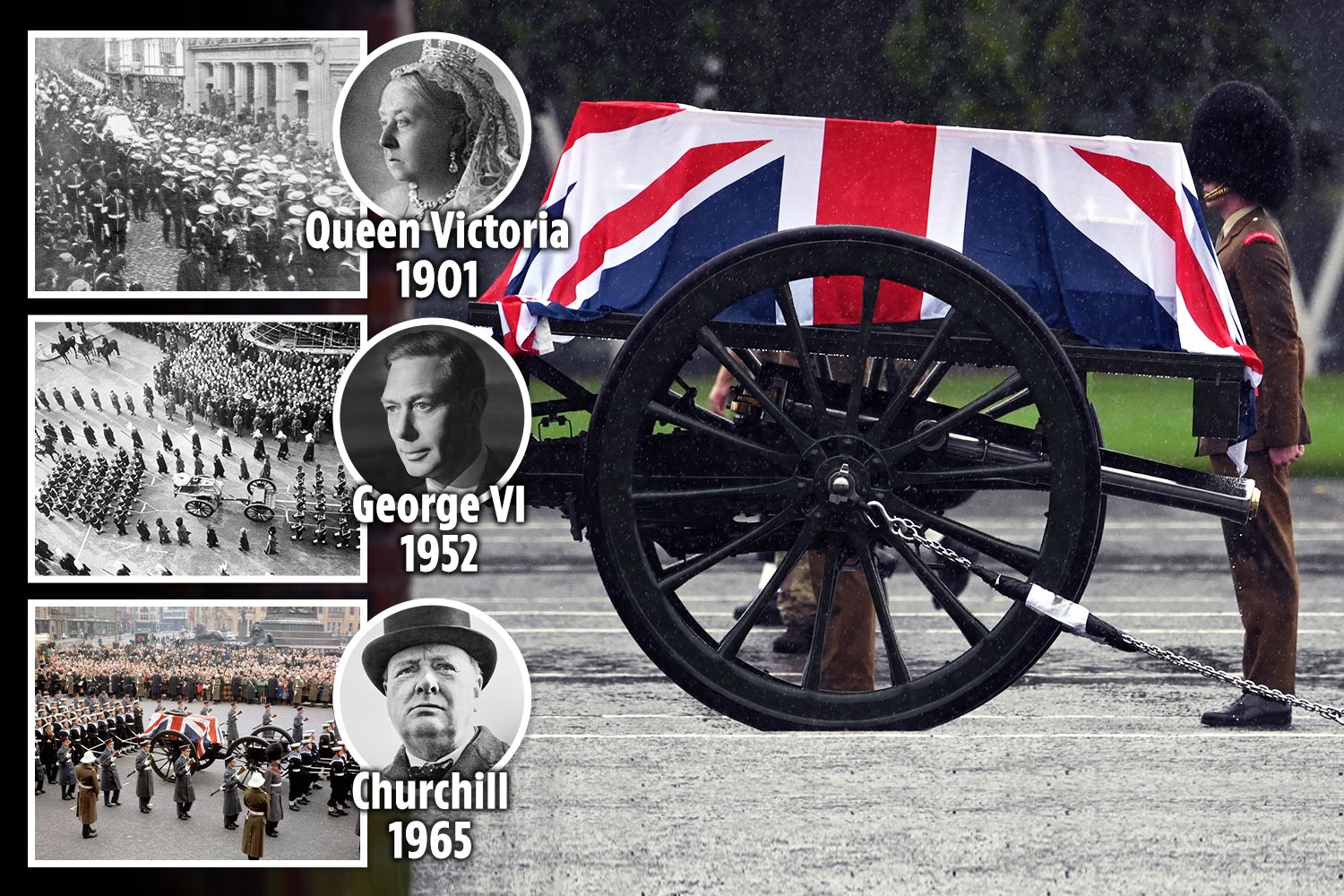 Inside the royal funeral day tradition which dates back 120 years

The most important responsibilities, like receiving heads of state, will likely be performed by direct heirs.

So who are working royals currently?

King Charles acceded to the throne upon the death of his mother, Elizabeth II.

Brits to get £150bn energy bill bailout update next week

Not only was he the longest-serving heir apparent in British history, but also the oldest member to assume the throne.

Camilla Parker Bowles, Charles' second wife regularly performs duties both on her own and with her husband, King Charles.

In 2022, Queen Elizabeth II confirmed that she would become Queen Consort when Charles takes the throne.

Royal sources said it was the Queen's wish for Camilla to be known by the title as recognition for her hard work and the happiness she has brought her son.

Prince William and Kate Middleton, The Prince and Princess of Wales

Prince William is next in line to the throne, and he and his wife Kate Middleton have taken increased their royal duties in recent years.

In May 2022, William visited the United Arab Emirates on his grandmother's behalf, and passed on her condolences following the death of the nation's ruler Sheikh Khalifa bin Zayed Al Nahyan.

Princess Anne is the Queen's only daughter, and is thought to be among the hardest working of the royals.

She took over from Prince Harry as Captain General of the Marines in 2022.

She completed a trip to Papua New Guinea and Australia in April, 2022 for the Queen's Platinum Jubilee.

Prince Edward and Sophie, The Earl and Countess of Wessex

Prince Edward is the Queen's youngest son, and he and his wife Sophie have represented her at various events.

Neither of them are working royals, though both are often seen at royal events.

Prince Richard and Birgitte, The Duke and Duchess of Gloucester

Prince Richard is the Queen's first cousin, and though less well-known than the rest of the working royals, he's been a full-timer for the Royal Family for many years.

Their official residence is at Kensington Place in London.

Along with his wife Birgitte, he attends national and international events in support of the monarch.