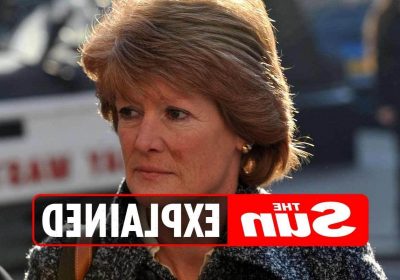 THE fourth of five children, Lady Diana had two sister and three brothers, one of which died shortly after his birth in 1960.

But who is Lady Sarah McCorquodale, the eldest of the Spencer siblings? 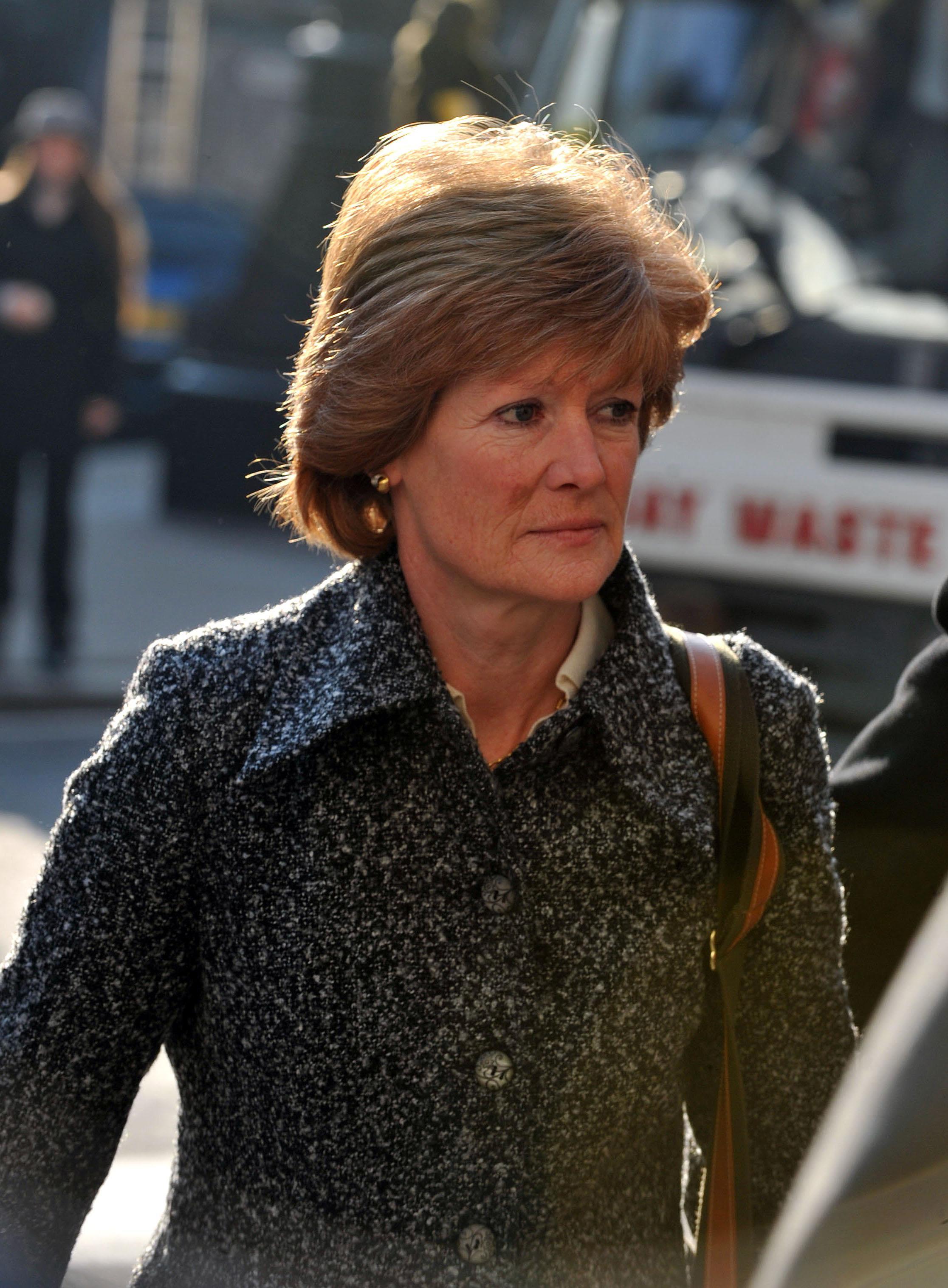 Who is Lady Sarah McCorquodale?

At 66, Lady Sarah is the eldest of the four Spencer children.

She gained the title "Lady" in 1975 when her grandfather died and her dad became the eighth Earl Spencer.

In 1980 she married Neil Edmund McCorquodale and the couple went on to have two daughters, Emily and Celia, and a son, George.

Lady Sarah lives in Grantham, Lincolnshire, where she served a one-year term as High Sheriff of Lincolnshire in 2009.

She was also president of the Diana, Princess of Wales Memorial Fund, which raised £100 million for various charities.

Despite dating the Prince of Wales herself in 1977, Lady Sarah had no qualms about introducing the royal to her younger sister at Althorp House, in Northampton.

After the couple's engagement in 1981, she reportedly said: "I introduced them, I'm cupid."

When Diana died in 1997, Lady Sarah, and her other sister, Lady Jane Fellowes, accompanied Charles to collect her body from Paris. 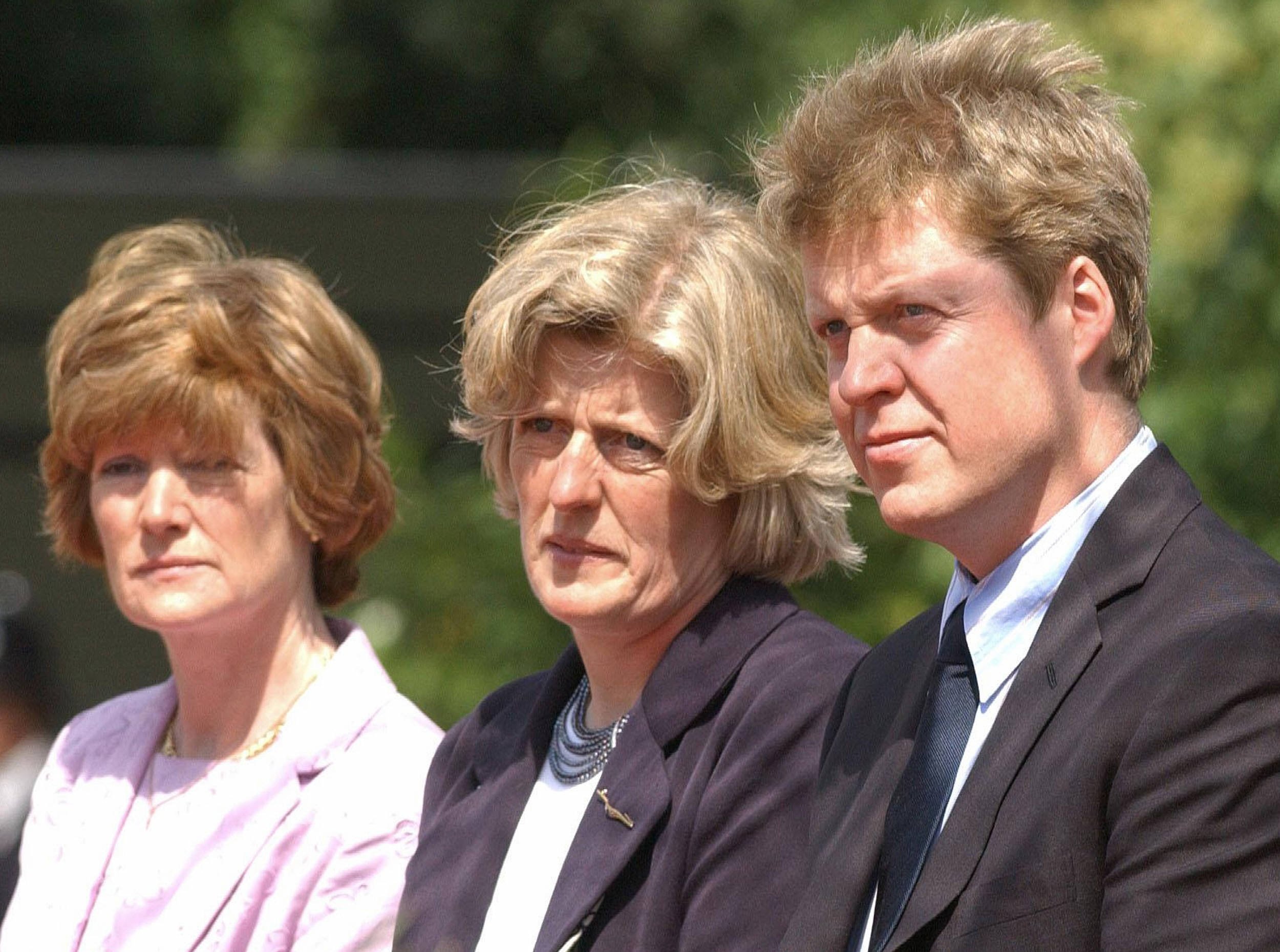 Lady Sarah has said she felt nothing but shock in the hours and days between Diana's death and funeral.

She gave evidence at the 2007 inquest into Princess Diana's death, which resulted in a jury ruling that she and her companion, Dodi Al Fayed, were unlawfully killed by their driver Henri Paul and the convoy of paparazzi that followed their car in the Paris tunnel.

In recent years, Lady Sarah has remained close with her nephews.

She has been spotted accompanying Prince William to charity events in Lincolnshire, was there at the funeral of his nanny in 2012, and watched him marry Kate Middleton in 2011.

The Duke and Duchess of Cambridge also attended the wedding of the Duke’s cousin, Lady Sarah’s eldest daughter Emily, in 2012. 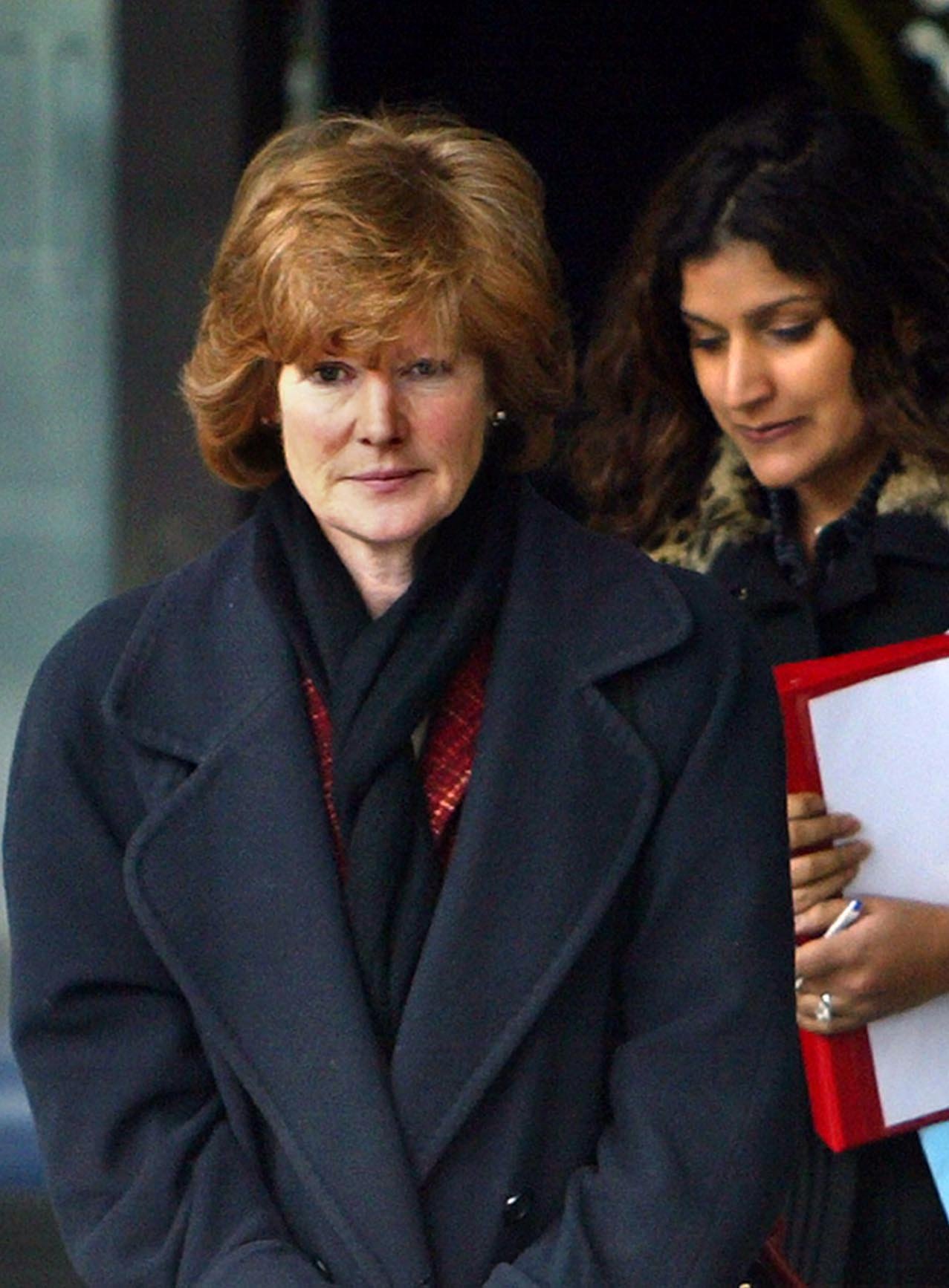 What role did Lady Sarah play at her nephew Harry's nuptials?

Lady Sarah was invited to Harry's wedding on Saturday May 19 with her younger sister Lady Jane Fellowes and brother, Earl Spencer.

Lady Fellowes gave a reading at the ceremony, from the Song of Solomon.

Before the ceremony, Kensington Palace said Harry was "keen to involve his mother’s family in his wedding.”

The statement from the palace added: "Prince Harry and Ms. Markle both feel honoured that Lady Jane will be representing her family and helping to celebrate the memory of the late Princess on the wedding day."

She was then mentioned in the Duke and Duchess of Sussex's official statement announcing the birth of their son Archie, in May, 2019.

Lady Sarah is now expected to attend the unveiling of a new statue of Lady Diana in Kensington Palace on 1 July, 2021, which would have been the late princess' birthday.