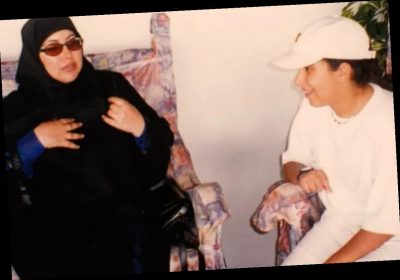 Here is what we know about her. 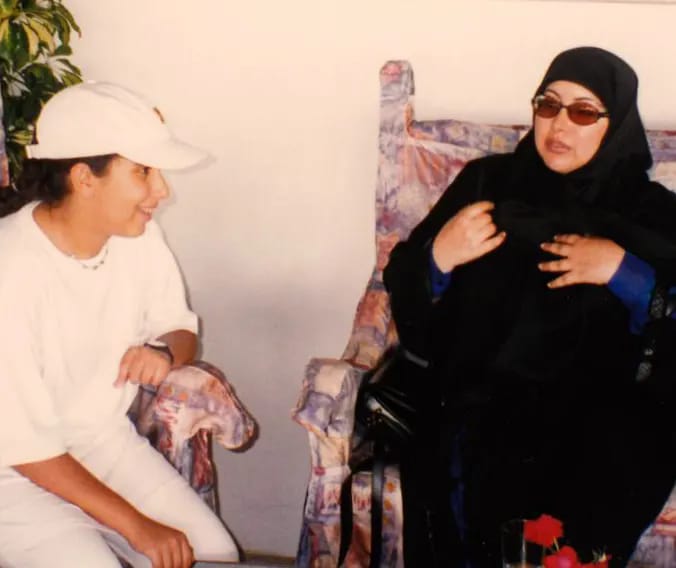 She is one of the six wives of Sheikh Mohammed.

They had five children together.

Not much is known about Houria and there are not many pictures of her around. 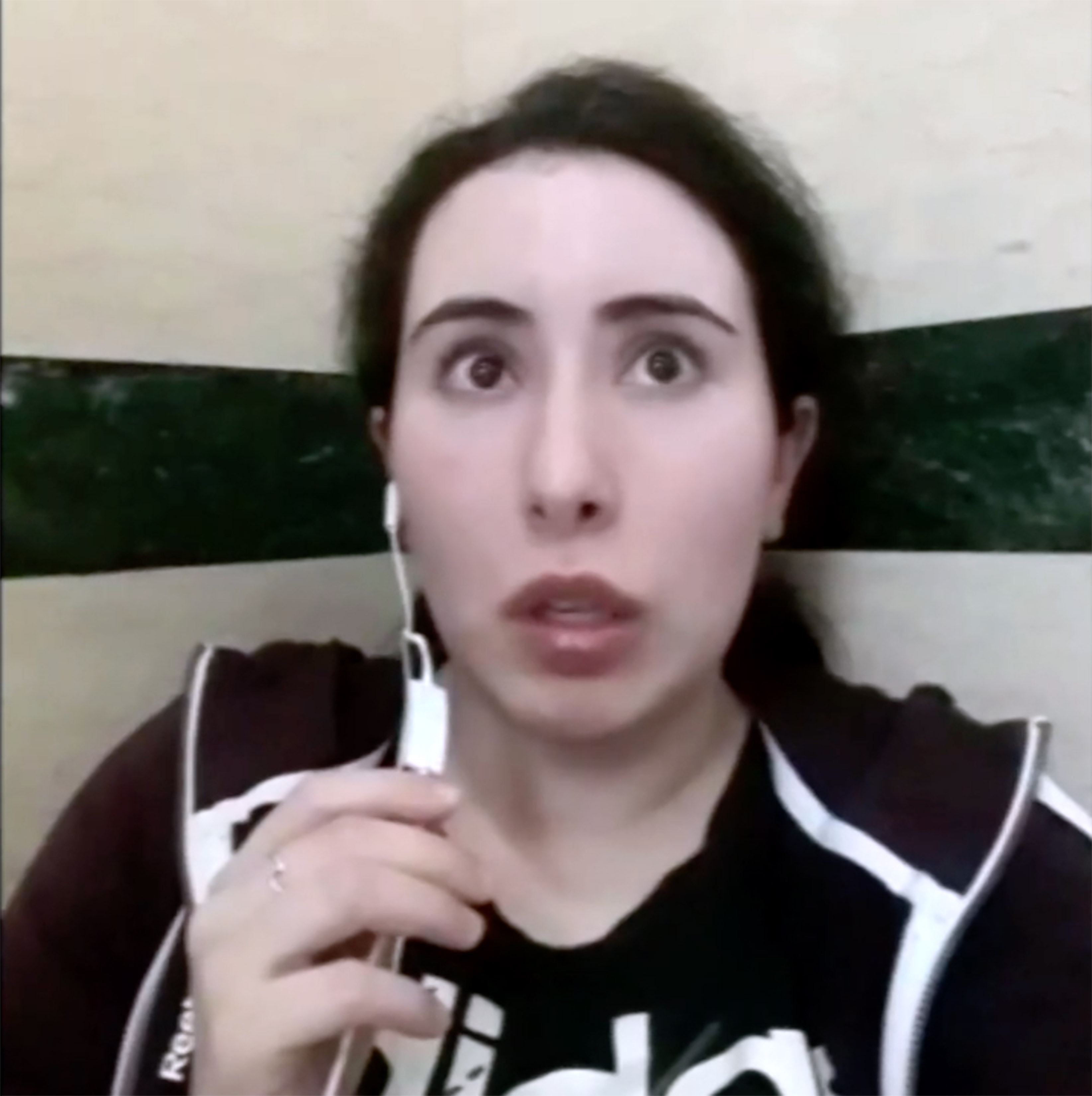 Her daughter Latifa has tried to escape Dubai to run away from the clutches of her father.

However, she was caught and brought back to the UAE – where she accused her father of holding her hostage in a villa.

Another of Houria's daughters, Shamsa, was living at her father's multi-million pound Surrey mansion in 2000 when she escaped.

The 19-year-old went into hiding for six weeks but was found in Cambridge the following month and was sent back to Dubai.

Sheikh Mohammed has at least 30 children from his different wives. 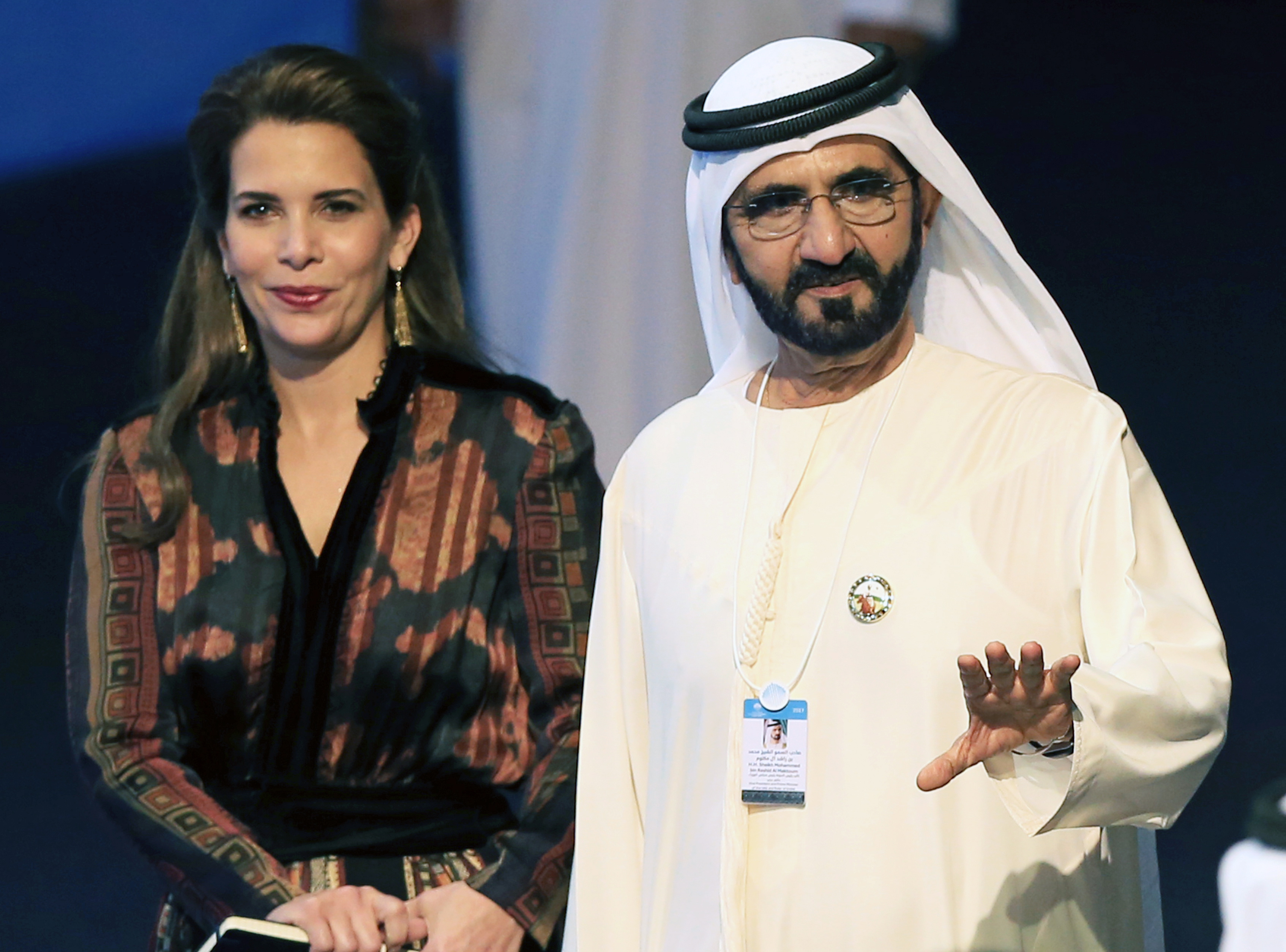