Home » World News » Who was Garrett Foster? The BLM protester who was shot in front of his fiancée at an Austin protest

Who was Garrett Foster? The BLM protester who was shot in front of his fiancée at an Austin protest GARRETT Foster was shot as he was pushing his fiancée's wheelchair during a protest on Saturday in Texas.

Moments before, he approached a car while holding his rifle and was fatally shot three times by the driver. 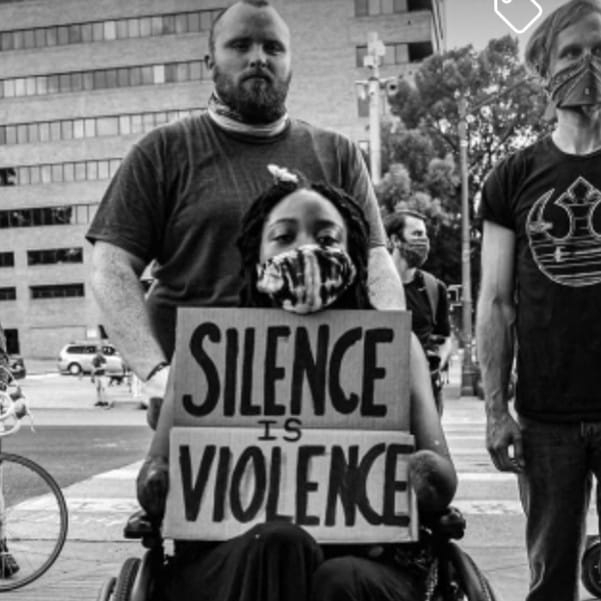 Here is more on the events that led to Foster’s death.

Who was Garrett Foster?

Garrett Foster, 28, was a former US military soldier who was fatally shot at a Black Lives Matter demonstration in Austin, Texas on Sunday. 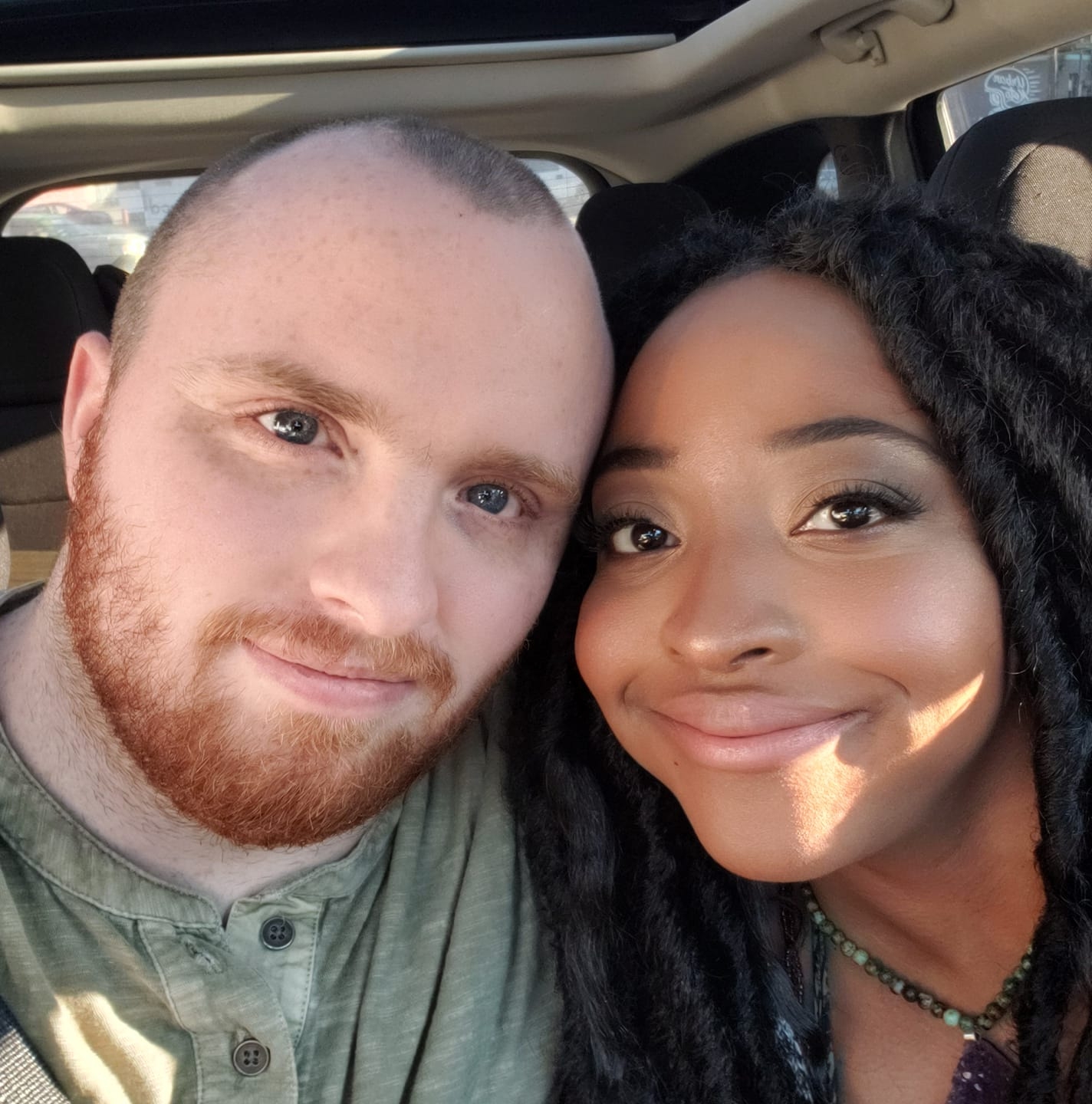 Why was he shot at an Austin protest?

Foster was with his fiancée when he realized a car was trying to turn through a crowd of protesters.

As protesters noticed, they reportedly began hitting the car and Foster, who was carrying an AK-47-style rifle, walked up to the driver’s side. 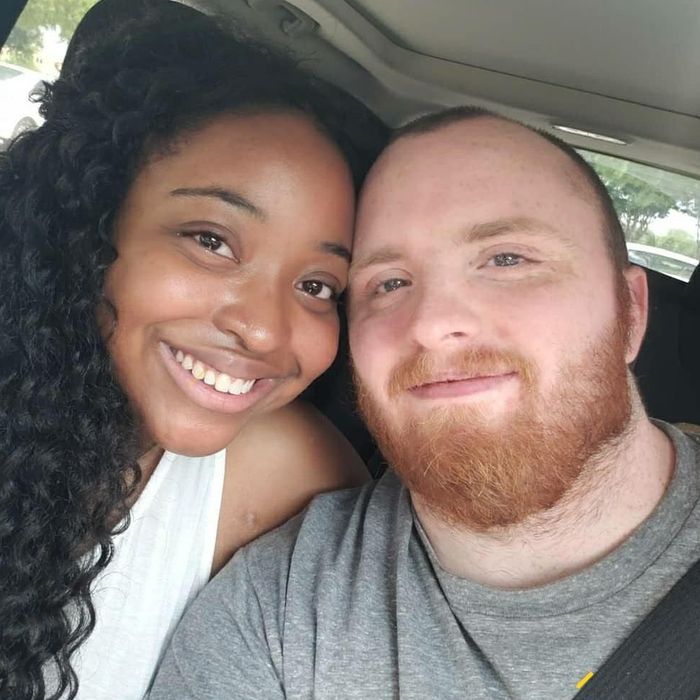 The driver of the vehicle told police that Foster pointed his weapon directly at him and that was when he “shot” Foster, according to Austin Police Chief Brian Manley,

However, Chief Manley says that varying accounts of the same event were given to other officers investigating the case. 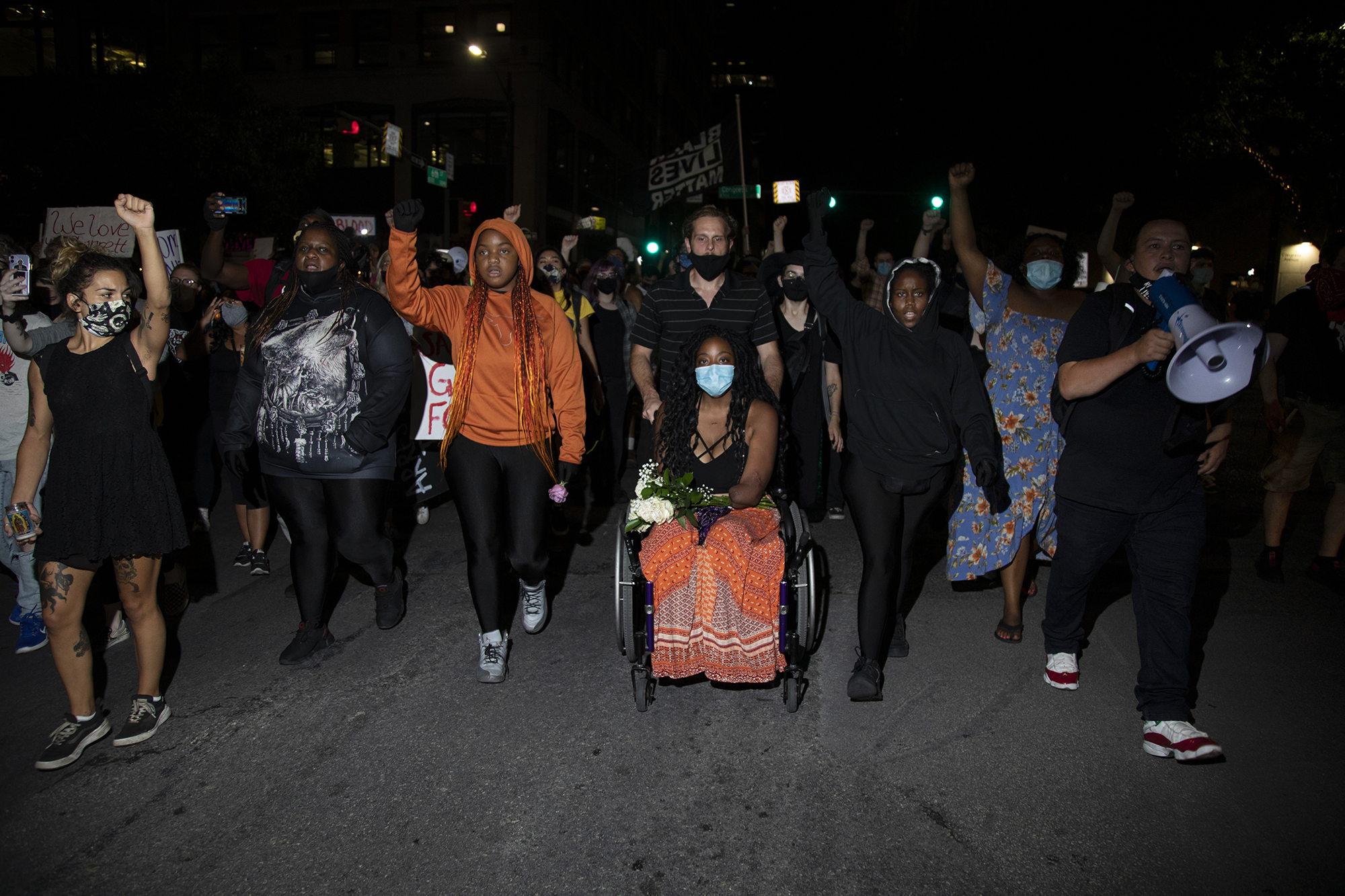 As the driver took off, a person in the crowd pulled out a pistol and fired shots at the vehicle.

Shortly after, the driver pulled over and said he had been involved in a shooting.

Officers took him and the second gunman in for questioning.

Police are consulting with prosecutors about possible charges and are asking for more witnesses to come forward with their account or with video of the confrontation.

Who was his fiancée and was she in a wheelchair?

Whitney Mitchell, 28, was Foster’s fiancée, whom he watched over and took care of due to her physical handicap.

Mitchell was a quadruple amputee who according to the Dallas Morning News, suffered from a septic shock infection when she was 19.

The cause of Mitchell’s infection is unknown but in order for doctors to save her life, she had to have all her limbs amputated.

“We got to the point where we were literally bargaining for body parts,” Mitchell’s mother said. 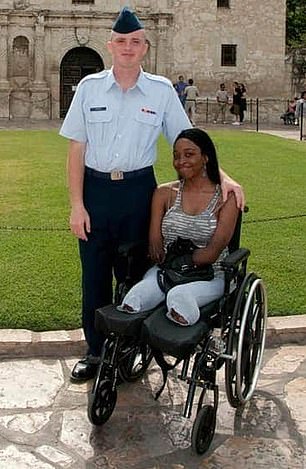 Foster and Mitchell knew each other as teenagers and moved in together to Austin a couple of years ago.

He watched over Mitchell and took care of her given her condition.

She believes the driver was the aggressor according to accounts she heard from witnesses. 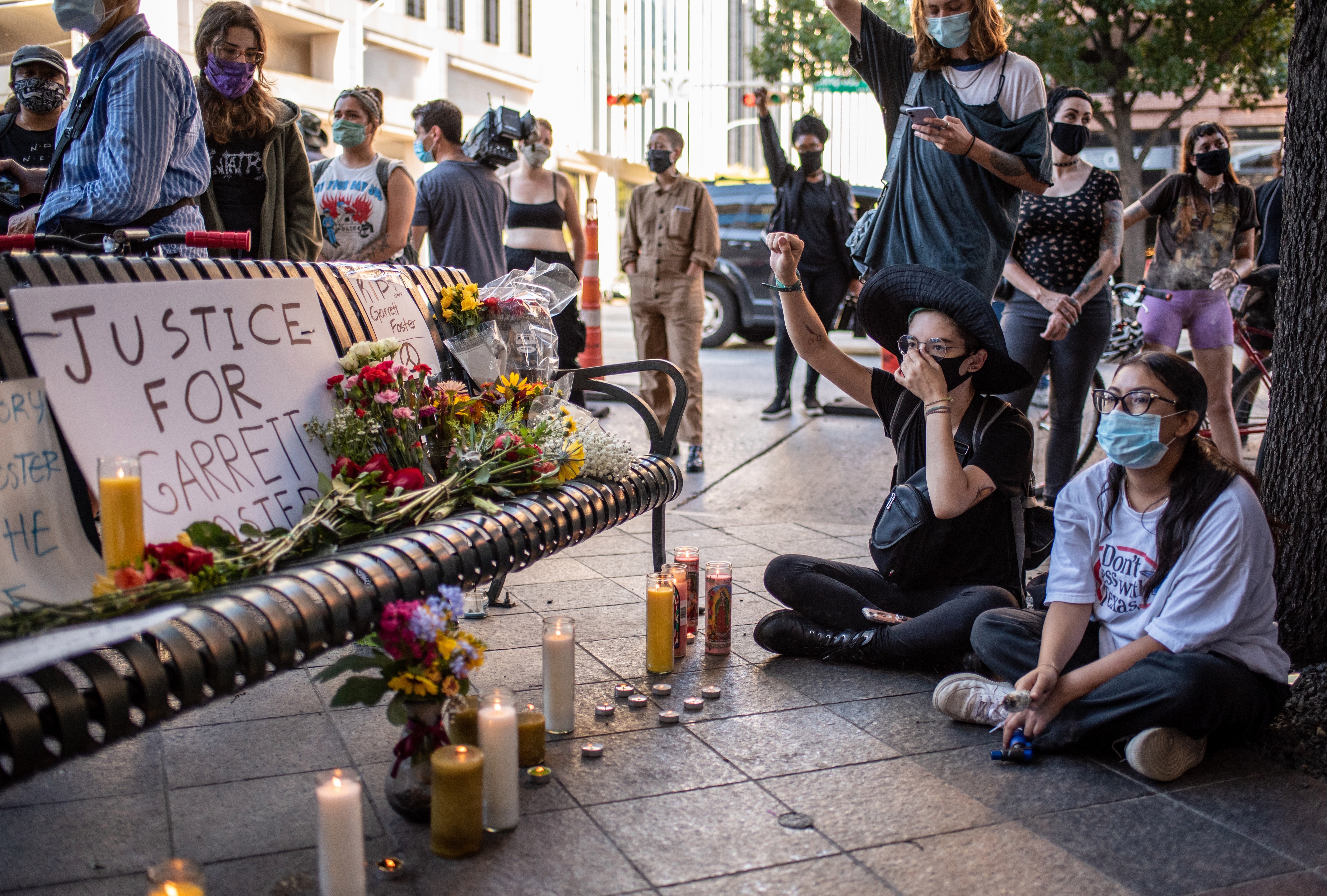 “Garrett was pushing Whitney through an intersection and this gentlemen got out of his car and started firing shots, and my son was shot three times,” Sheila said.

Austin Mayor Steve Adler placed the blame on the presence and prevalence of firearms.

“In a split moment, three guns were drawn, eight shots were fired, and a protester was tragically killed,” he tweeted.

“This is horrible as is all gun violence. There are too many guns. Our City is shaken and, like so many in our community, I’m heartbroken and stunned.” 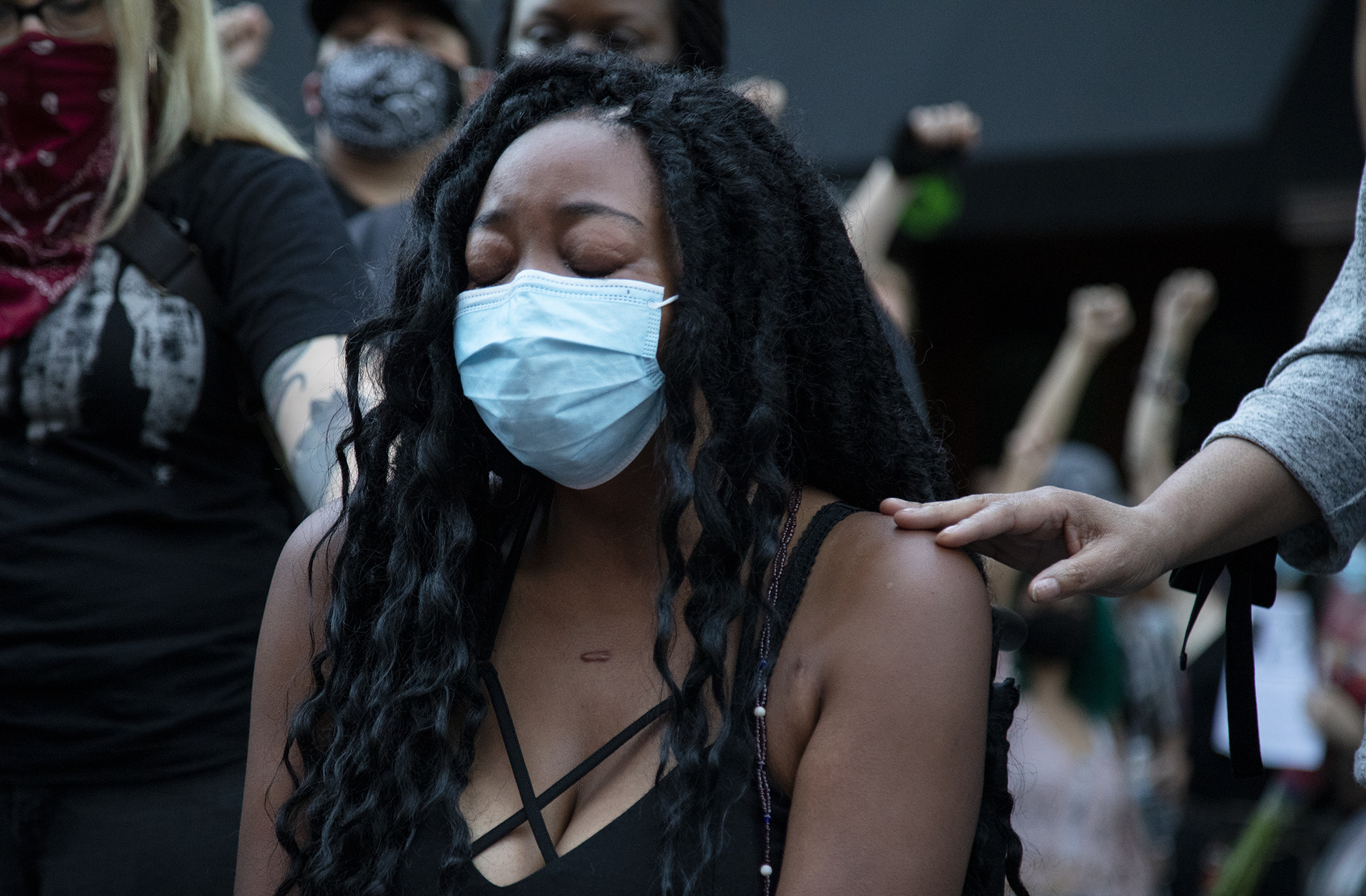 Have the people who killed Foster been arrested?

No arrests have been made yet as the investigation is still ongoing.

Protests for George Floyd and other victims of police related deaths are still continuing across the US.

A GoFundMe account has been set up for Foster’s family as they navigate through sudden expenses and care for Mitchell. 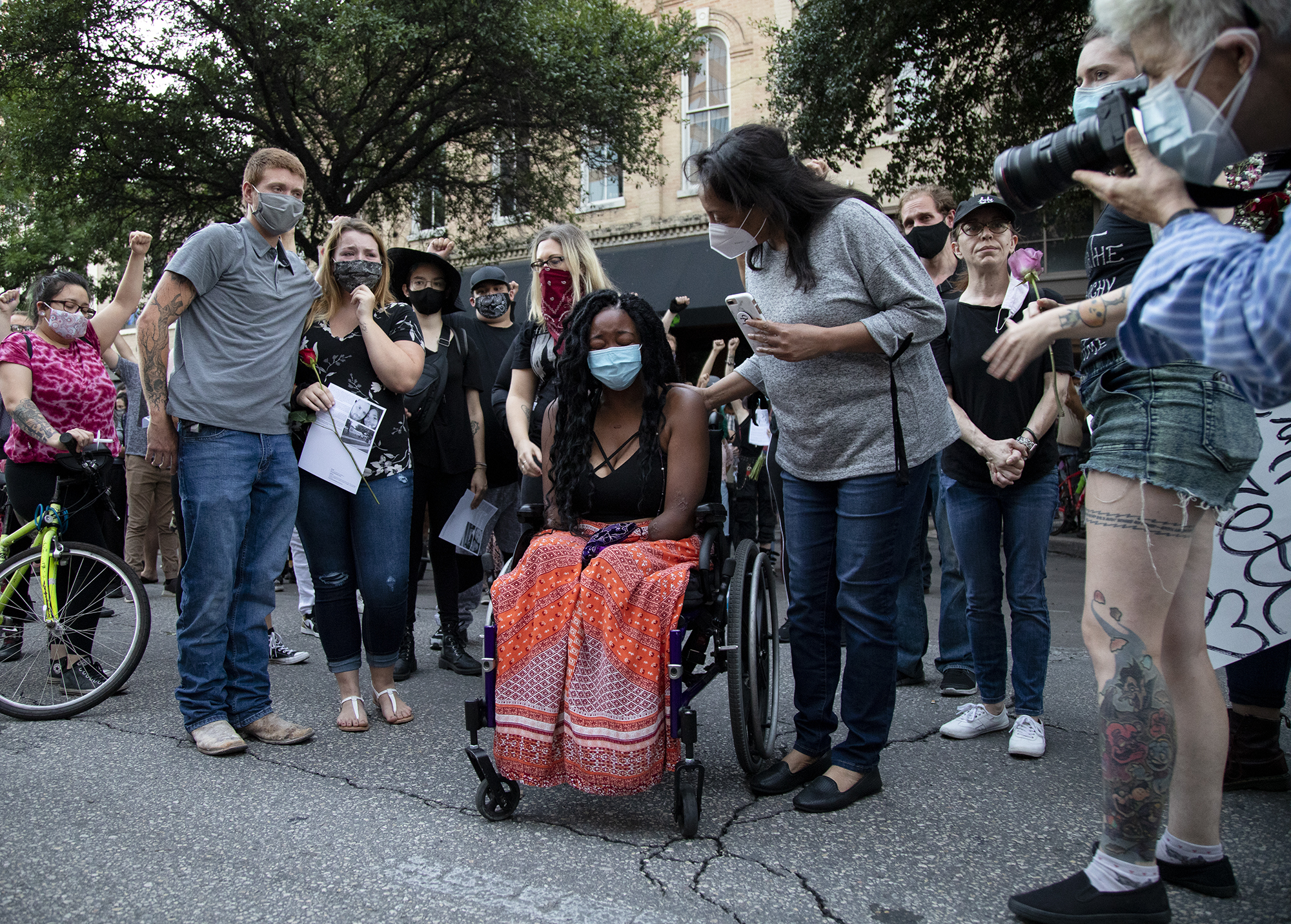 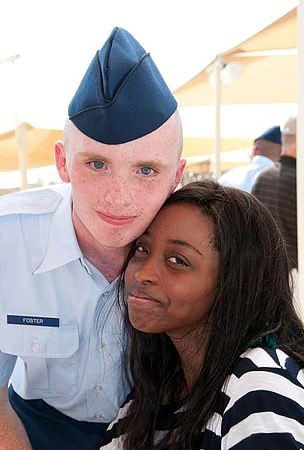 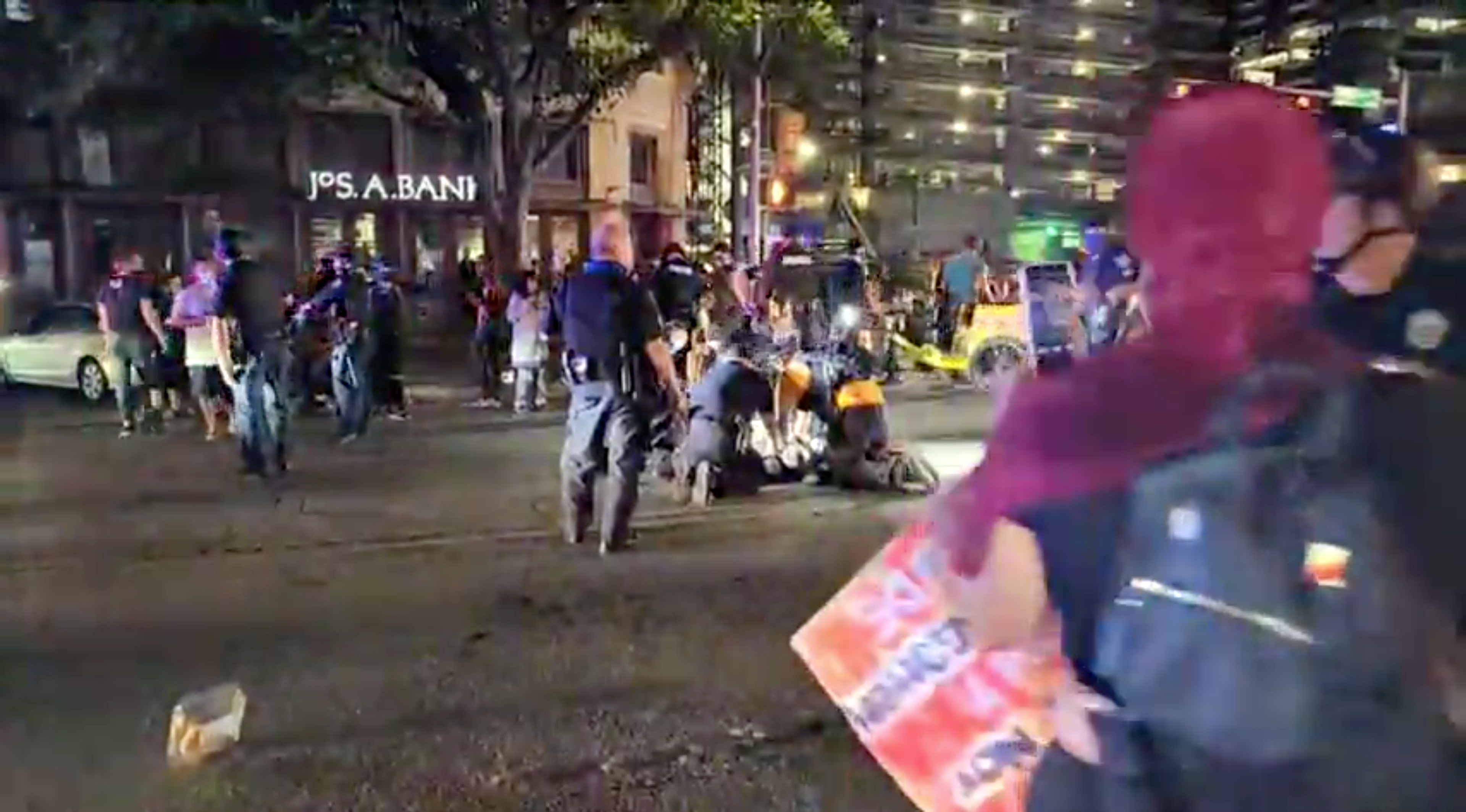 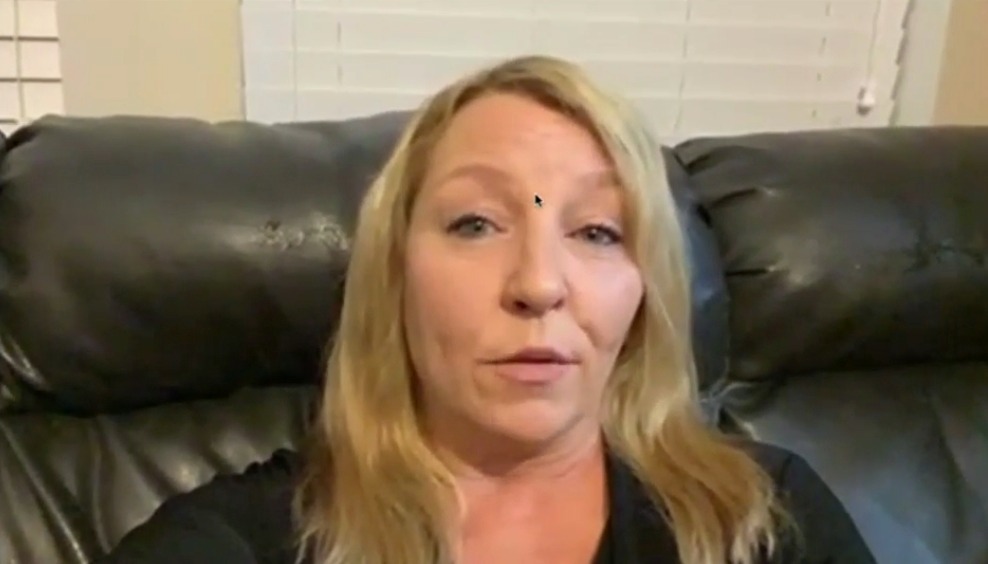 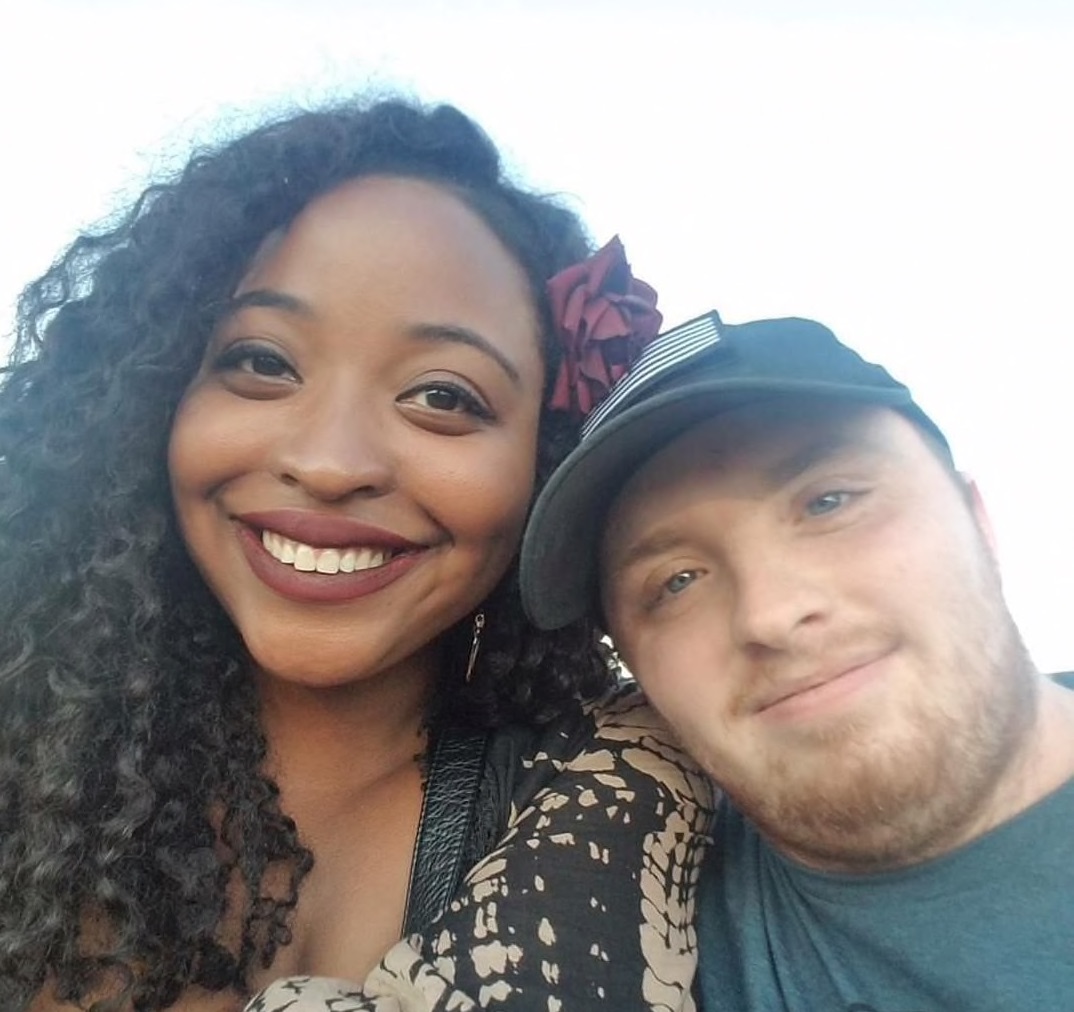 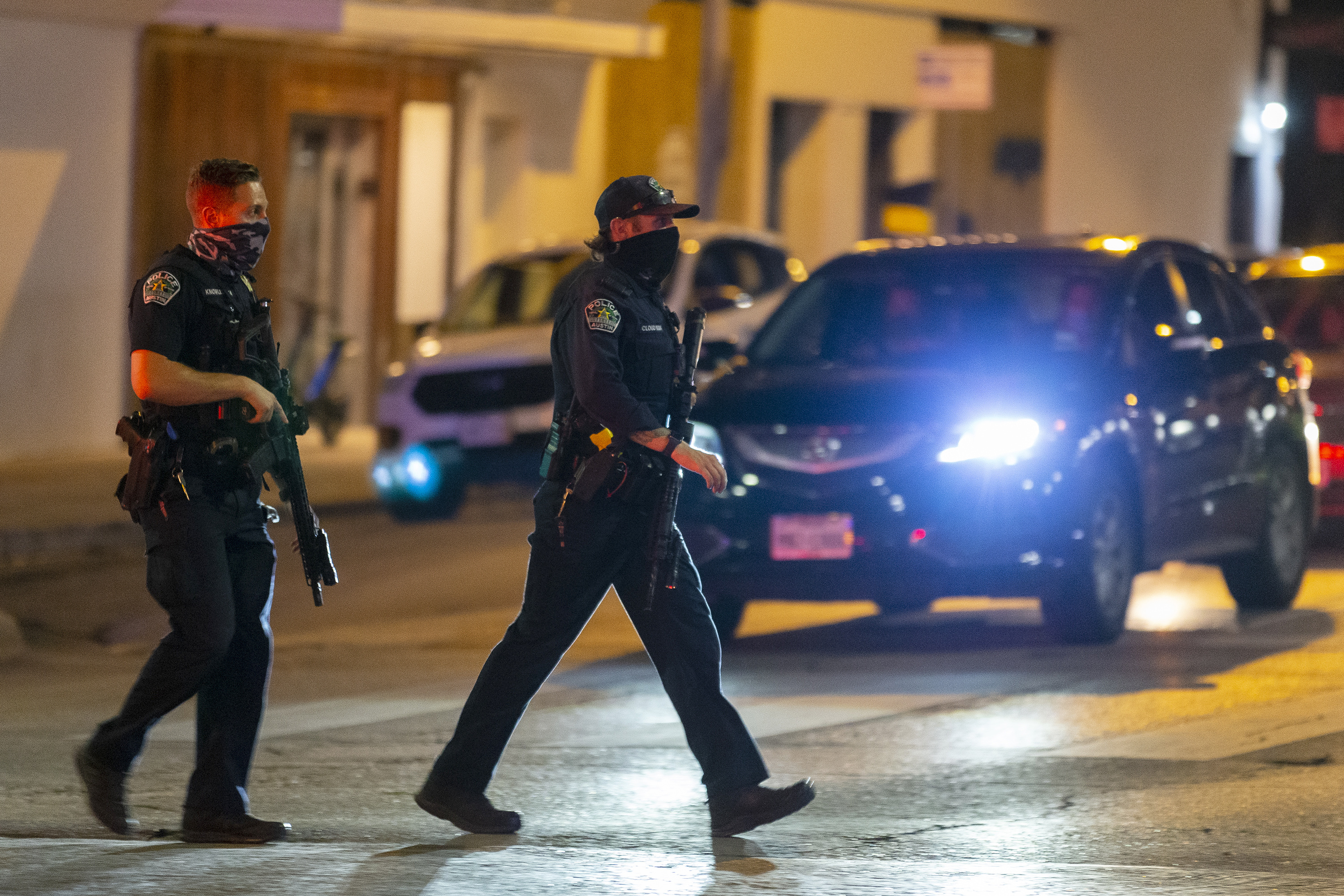