Home » World News » Why is Jeff Bezos stepping down as CEO of Amazon?

Why is Jeff Bezos stepping down as CEO of Amazon? 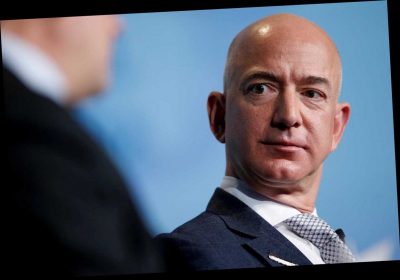 JEFF Bezos has decided to step down as Amazon's CEO almost three decades on from when he founded the company back in 1994.

On February 2, 2021, the shock announcement was made that after amassing billions during the coronavirus pandemic, Bezos will be replaced by Andy Jassy later this year. 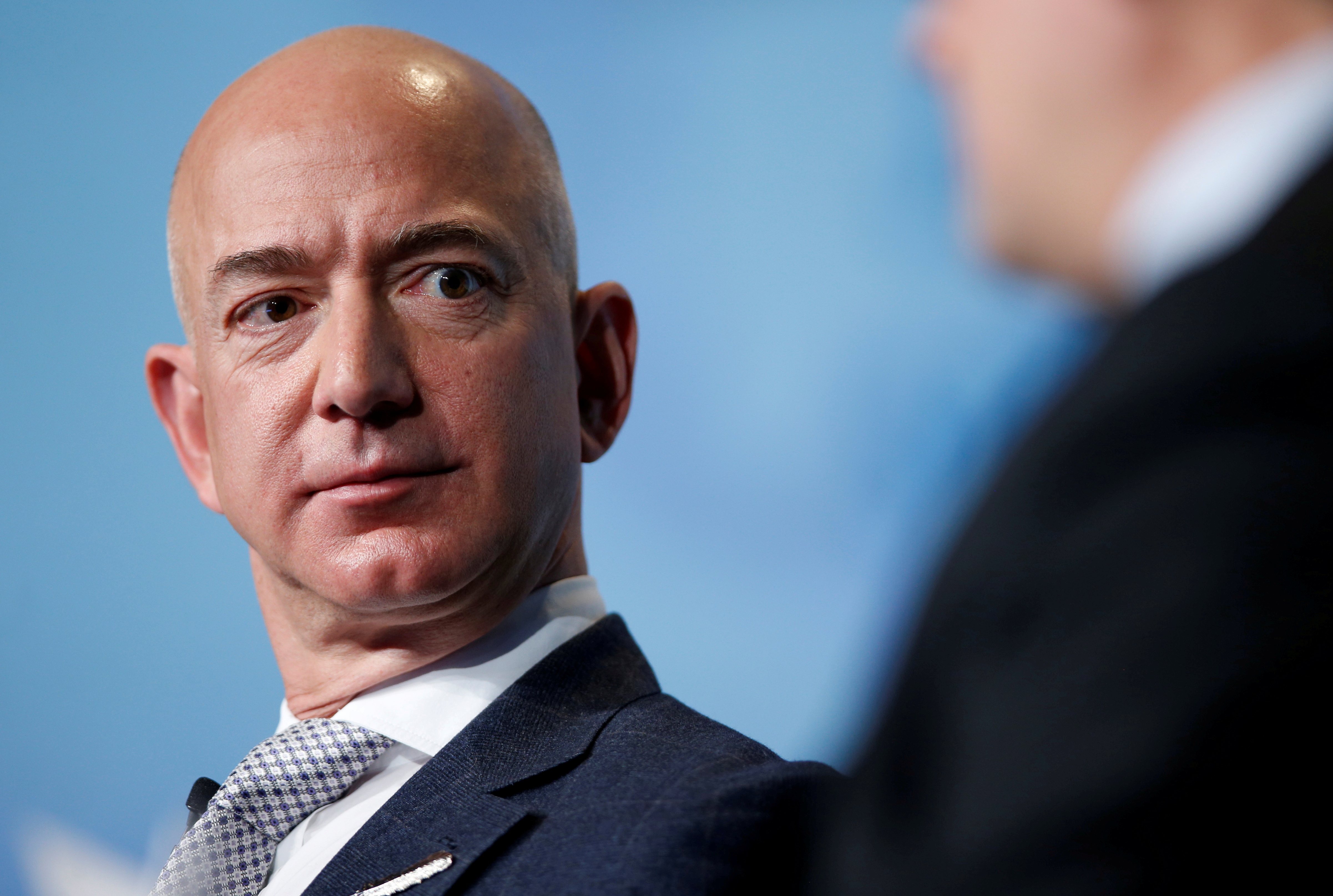 Why is Jeff Bezos stepping down as CEO of Amazon?

Jeff Bezos' decision to step down came after Amazon reported a blowout holiday quarter, with profits more than doubling to $7.2billion and revenue jumping 44 per cent to $125.6billion.

The record revenues for its core Christmas quarter saw the company exceed $100billion for the first time with help from the coronavirus pandemic.

Amazon is now worth $1.6trillion.

Bezos said Amazon's latest results showed it was the right time to make the transition.

The 57-year-old added that it will free up some of his time for other things.

Bezos wrote: "Being the CEO of Amazon is a deep responsibility, and it's consuming.

"When you have a responsibility like that, it's hard to put attention on anything else."

Is Jeff Bezos retiring from Amazon?

Although he is stepping down as head of Amazon, Bezos will not be leaving the company altogether.

He will be taking on a different role within the company that will give him more time to work on outside projects. 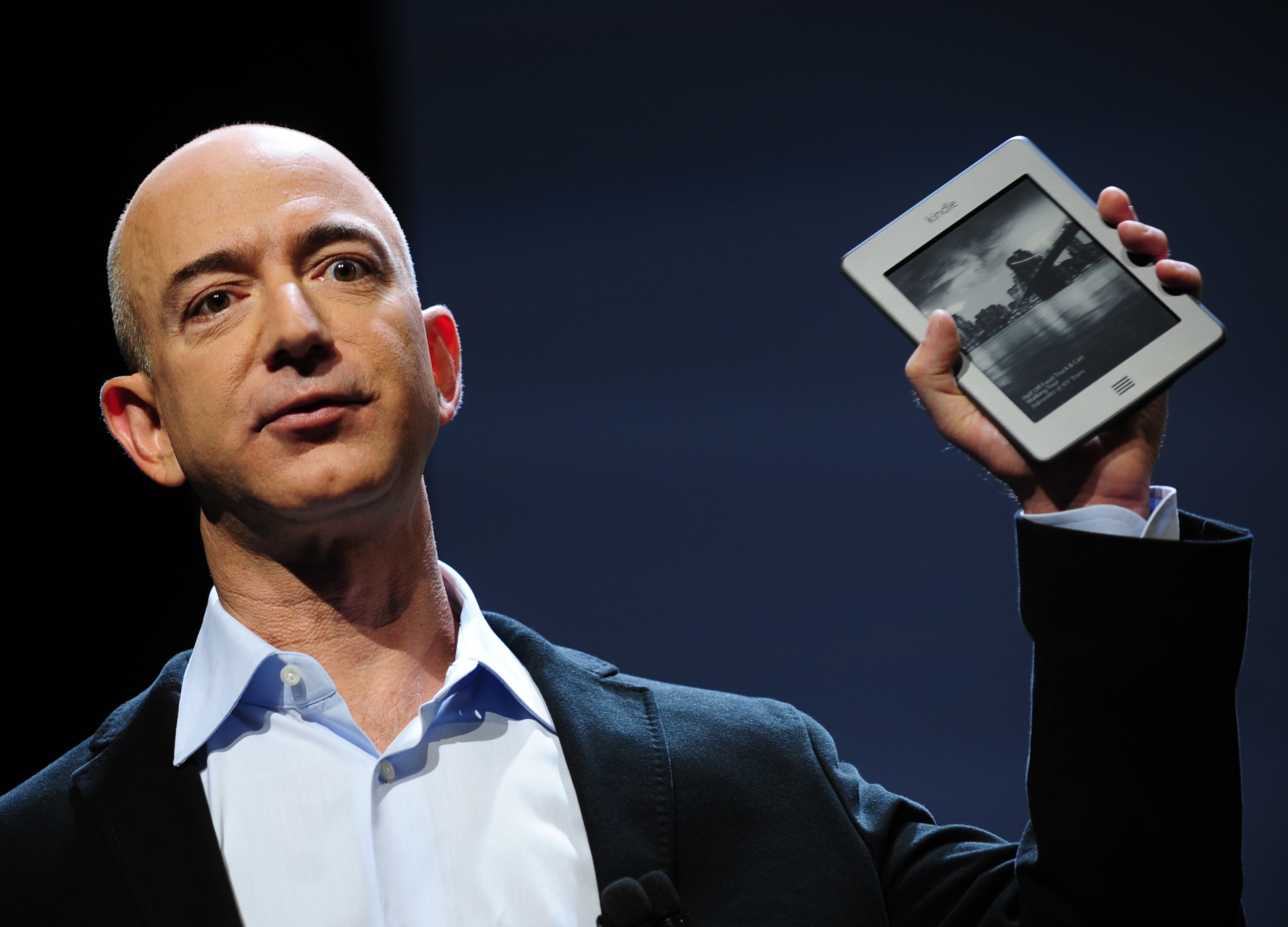 He said: "I will stay engaged in important Amazon initiatives but also have the time and energy I need to focus on the Day 1 Fund, the Bezos Earth Fund, Blue Origin, The Washington Post, and my other passions.

"I've never had more energy, and this isn't about retiring.

"I'm super passionate about the impact I think these organizations can have."

What is Jeff Bezos' new role at Amazon?

When Bezos steps down as chief executive later this year, he will hand the reins to Andy Jassy.

Bezos will then take on the role of  Executive Chair of the Amazon Board.

In a letter to employees announcing the move, Bezos said: "In the Exec Chair role, I intend to focus my energies and attention on new products and early initiatives.

"Andy is well known inside the company and has been at Amazon almost as long as I have."

"He will be an outstanding leader, and he has my full confidence.”