Wife ‘who bombarded husband’s lover with offensive messages’ is fined 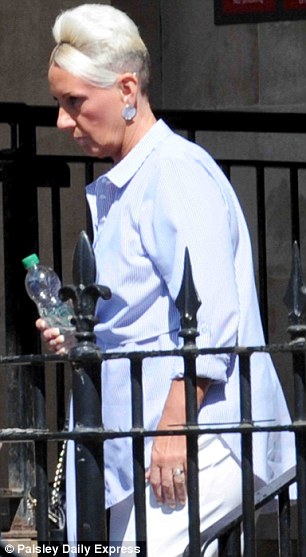 A scorned wife launched a hate campaign of offensive calls and messages against a Paisley woman who cheated with her husband, a court was told.

It started after Anderson discovered her husband of more than 30 years had been unfaithful.

She plagued Ms Brooks with 63 telephone calls after her husband admitted the affair, telling police: ‘If she had spoke to me, it wouldn’t have happened.’

Anderson admitted engaging in a course of conduct likely to cause Ms Brooks to suffer fear and alarm by sending her messages of an offensive nature between June 19 and December 1 2017.

Fiscal depute Frank Clarke said: ‘The accused, Jane Anderson, had a belief her husband was having a relationship with the complainer as a result of which she behaved in the manner libelled.

‘This caused the complainer great distress. It reached the point where she feared discovery would be made by her partner. 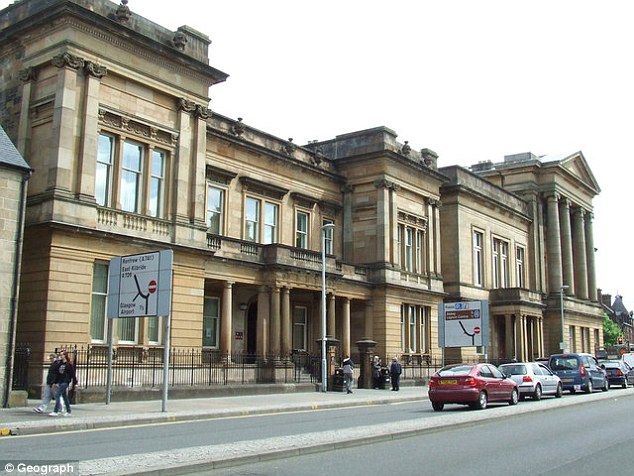 ‘The matter was eventually reported to police. The complainer was very open in her conduct with officers, and accepted all the number of texts and calls she had made.’

The court heard Mrs Anderson, who has two grown-up children from her marriage, had made 63 phone calls to Ms Brooks during the six-month period.

When police asked why she had repeatedly bombarded Ms Brooks with calls she replied: ‘She wouldn’t talk to me. If she had spoke to me, it wouldn’t have happened.’

Anderson appeared at court yesterday and pleaded guilty to charges of engaging in a course of conduct causing Ms Brooks to suffer fear and alarm by repeatedly making calls and sending texts of an offensive nature.

Defence agent Kevin Brady said: ‘Mrs Anderson is deeply ashamed at her conduct. This matter has had a terrible impact on her.

‘It followed the discovery of infidelity where her husband, whom she has been married to since 1985, was seeing someone else at this point. 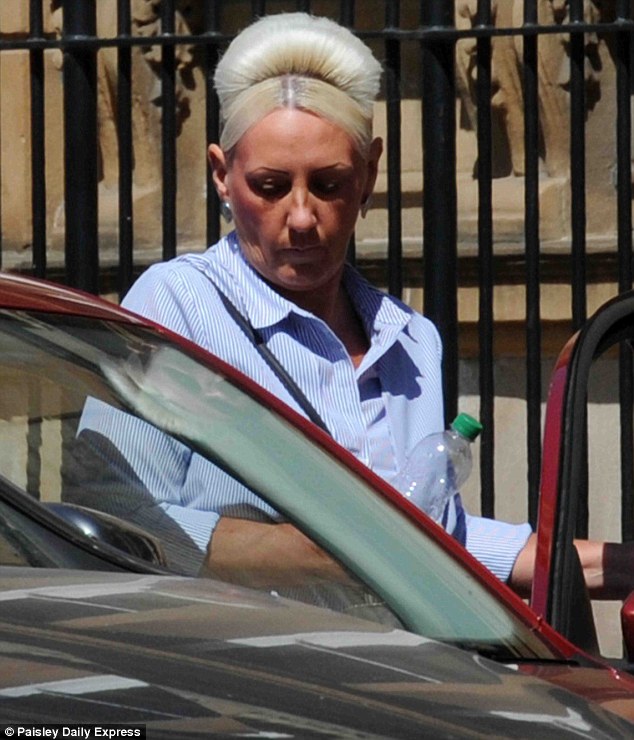 ‘On June 19, 2017, she found text messages of an intimate nature on her husband’s mobile phone.

‘Confronted with that, he confirmed the relationship had been going on for approximately a year. Mrs Anderson’s life fell apart at that point.

‘She and her partner had been married since 1985. They have two grown-up children. She thought she had the perfect marriage and the perfect life.

‘That was shattered and she responded in a way that was completely inappropriate. This caused distress to the complainer.

The court was told the accused has since reconciled with her husband, who has broken off the affair, and they have been making a go of their marriage.

Sheriff Seith Ireland said: ‘People should be afforded respect to their personal space and this was not offered to the complainer by your repeated calls and text messages.’

He fined first offender Anderson, of Port Glasgow, £350,reduced from £400 because of her plea of guilty.