Rebecca Hamilton, 23, was subjected to sick taunts over her underbite and "gapped teeth" inherited from her dad. 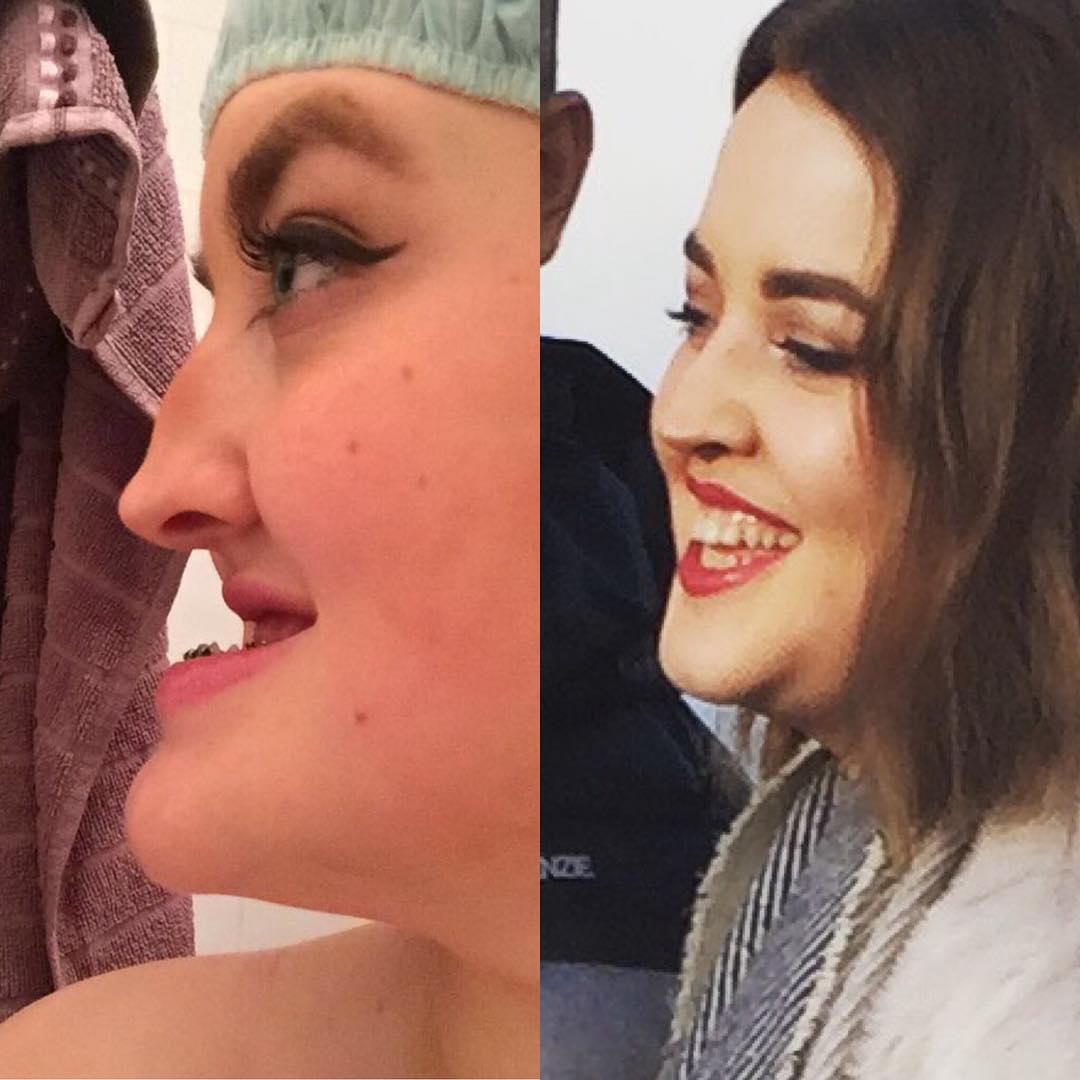 She also struggled to eat everyday meals like sandwiches, burgers and pizza as she physically couldn’t bite into them.

The clinic coordinator's appearance made her feel constantly insecure and paranoid that people would make fun of her.

But she has undergone an incredible transformation following double jaw surgery.

In the summer of 2016 Rebecca, of Derry, Northern Ireland, had her wisdom teeth as they were positioned where they had to break the jaw. 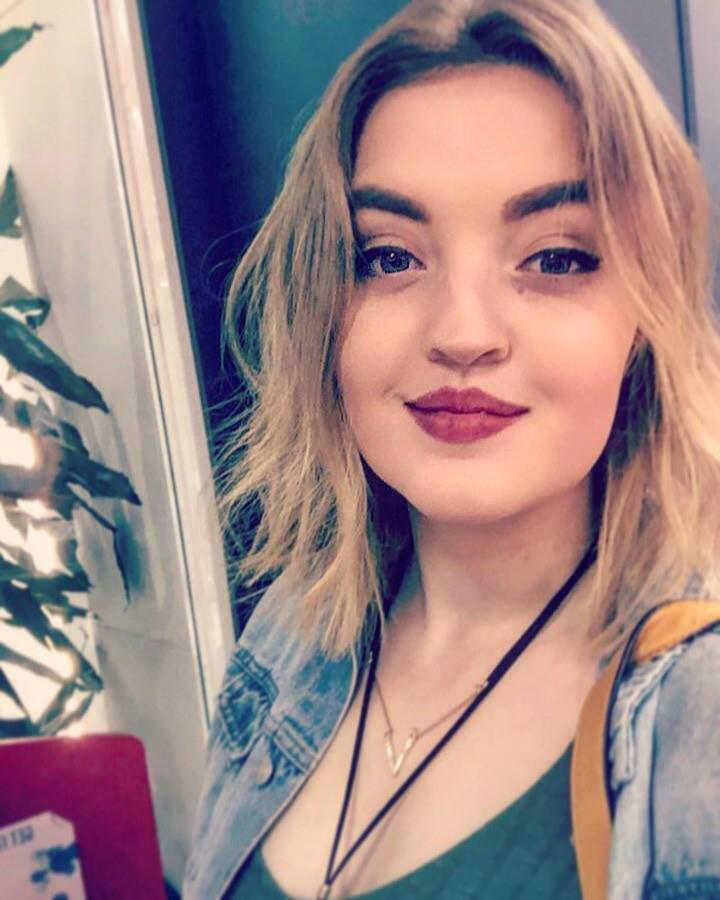 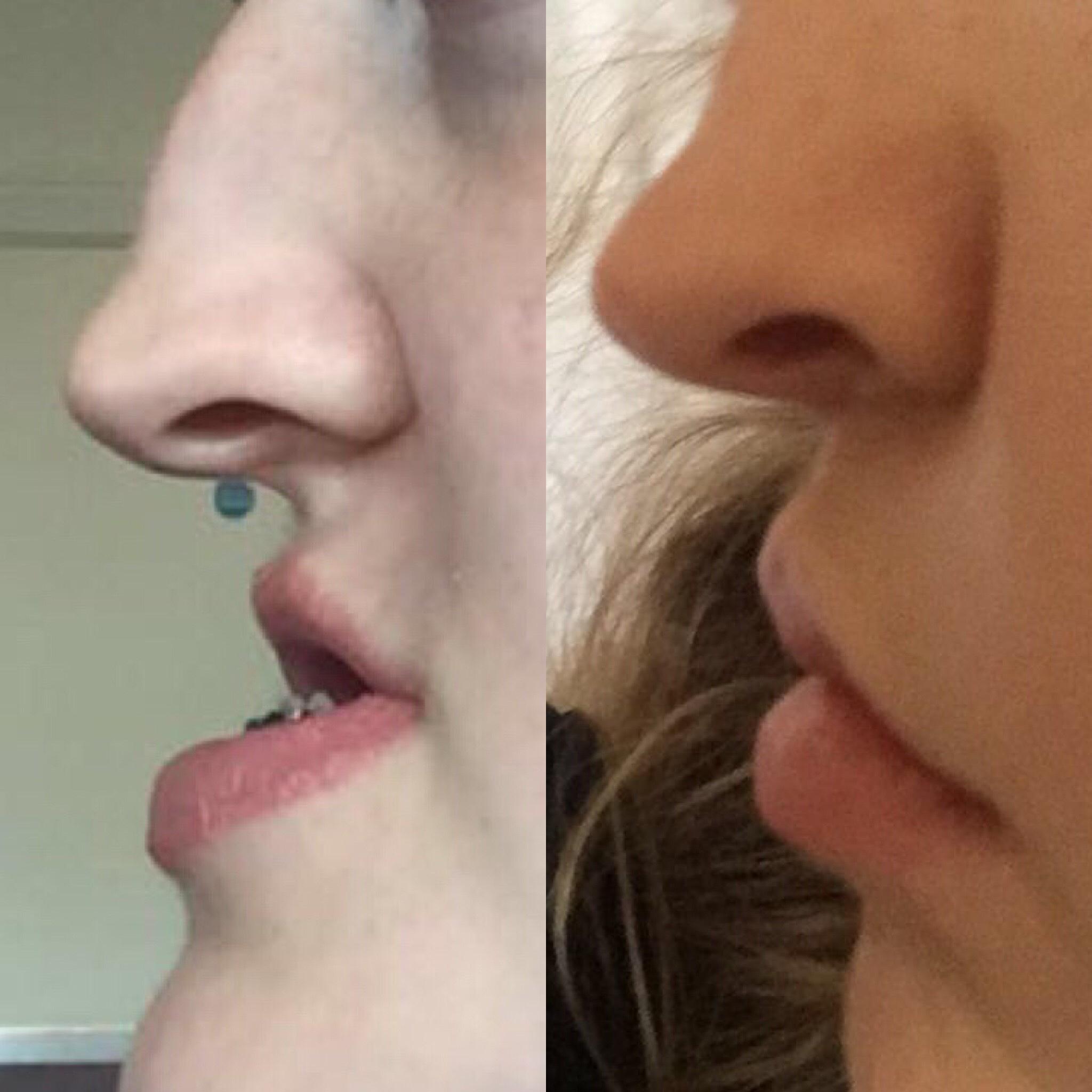 Rebecca said: “It was terrible, I don’t think people understood it at all.

"Not only did I have the underbite I also had gapped teeth.

“I remember people throwing money at me in the school corridors and telling me to use the money to get my teeth fixed.

“Girls in my class would called me ‘bulldog’ and always say I have a huge head and chin.  I was called ugly on daily basis.

“I always brushed these comments off and it was only when I got older I realised how badly it had affected me.

"Bullying is such an awful thing, you’re basically pulling down others and for what cause reason? 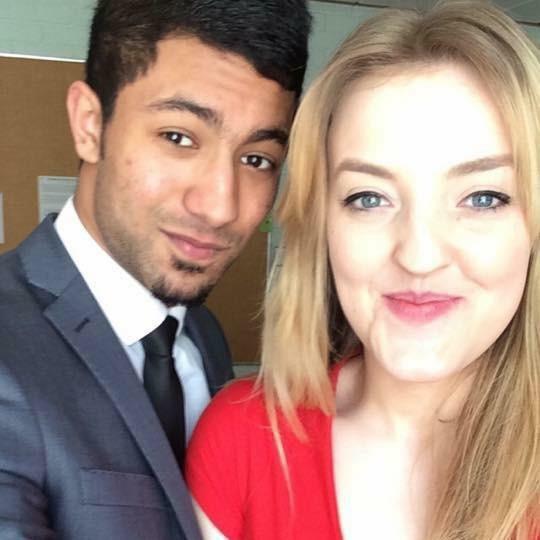 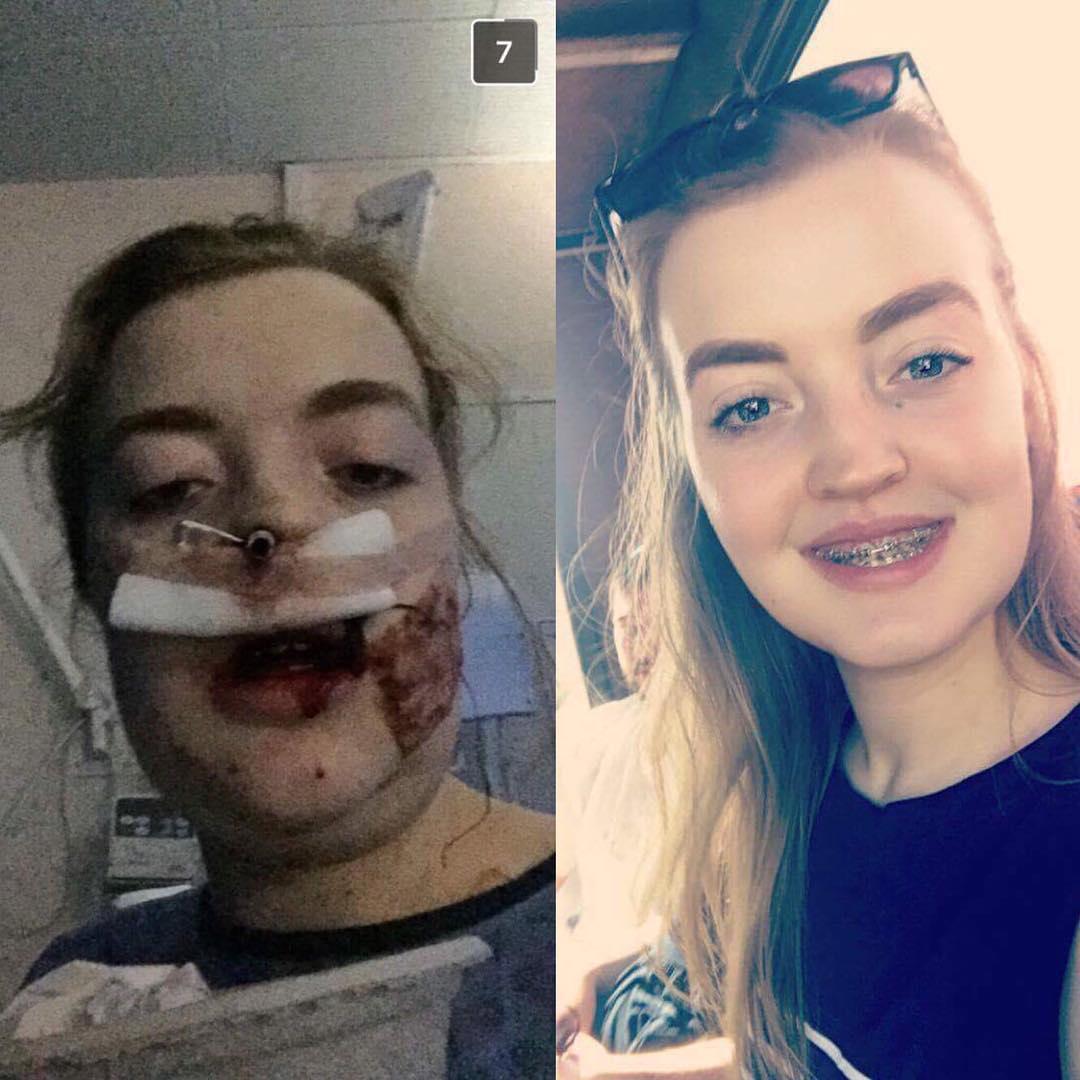 “The biggest limitation it had on me was my mental health. This is the worst part of having this problem.”

While the process of undergoing surgery was smooth with no medical complications, Rebecca, who now lives in Dublin, Ireland, says that the aftermath was painful and uncomfortable.

But Rebecca says the results of the surgery made everything worth it in the end.

She added: “The recovery was extremely hard. One of my best friends actually had jaw surgery and her recovery seemed so simple compared to mine,

“Waking up from surgery, I lost a lot of blood and my oxygen levels were low.

"I was extremely nauseous, and I struggled to breathe for the first few days as the swelling was so intense and made me feel numb.

“This surgery is years of planning and I can’t honestly thank my orthodontist and surgeon enough because they did an amazing job.

“I have shown people my before photos and they can’t believe it was me and neither can I.

"The process is long and hard, your recovery will be horrible – but In the end you will thank yourself and you will never look back.

“You also have to love yourself! Never let anyone tell you how you should look and if your happy with how you are then don’t change for anyone.”