Woman, 30, who left girl, 4, home alone while she went on 9-hour drinking binge attacked mum and sister in 'boozy rage' 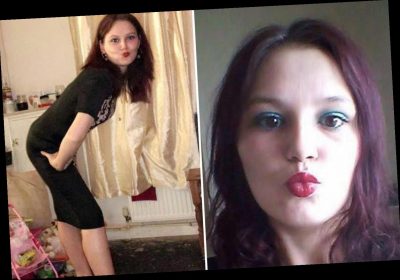 A WOMAN who left a four-year-old girl home alone while she went on a nine-hour drinking binge attacked her mum and sister in a boozy rage.

Natalie Bell, 30, was convicted of child neglect after the horror in January last year in Oldham. 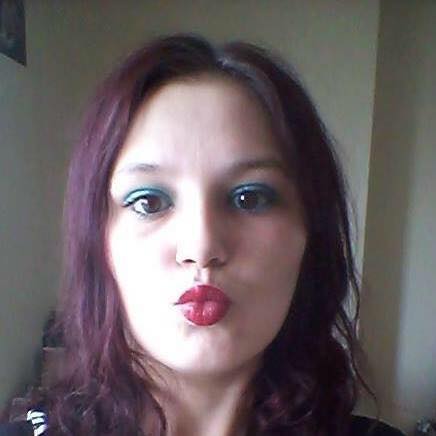 She was yesterday ordered to complete a 18-month community order, 100 hours unpaid work and a nine month alcohol treatment programme.

It has since emerged Bell attacked her mum and sister last month in a booze-fuelled rage, Oldham Times reports.

She was placed on a six month community order and instructed to attend another six rehabilitation activity requirement days after admitting common assault and assault by beating.

Her mum Lynn Bell has now spoken out about the attack, which came over a year after her daughter left the child alone.

She told The Sun Online: “She attacked me a few weeks ago. It was because of the alcohol.

“I wasn’t hurt and we are still talking.

“She doesn’t come here very often. Only to collect her stuff because she’s looking for some to live."

Minshull Street Crown Court heard yesterday how Bell left the youngster alone for nine hours to go on a marathon drinking session with a pal.

She was arrested after a kitchen sink overflowed and caused water to drip into the apartment below her friend's flat.

Police and firefighters forced their way into the flat and said Bell and her friend Colette Smith were so comatose by alcohol they initially feared they were both dead.

When Bell was finally roused, she became aggressive and had to be handcuffed by police following a struggle.

The child, who cannot be named for legal reasons, was later found to be unharmed.

Sentencing, Judge Maurice Greene, told Bell: “This child was left alone for nine hours and she could have got out as the door was unlocked. 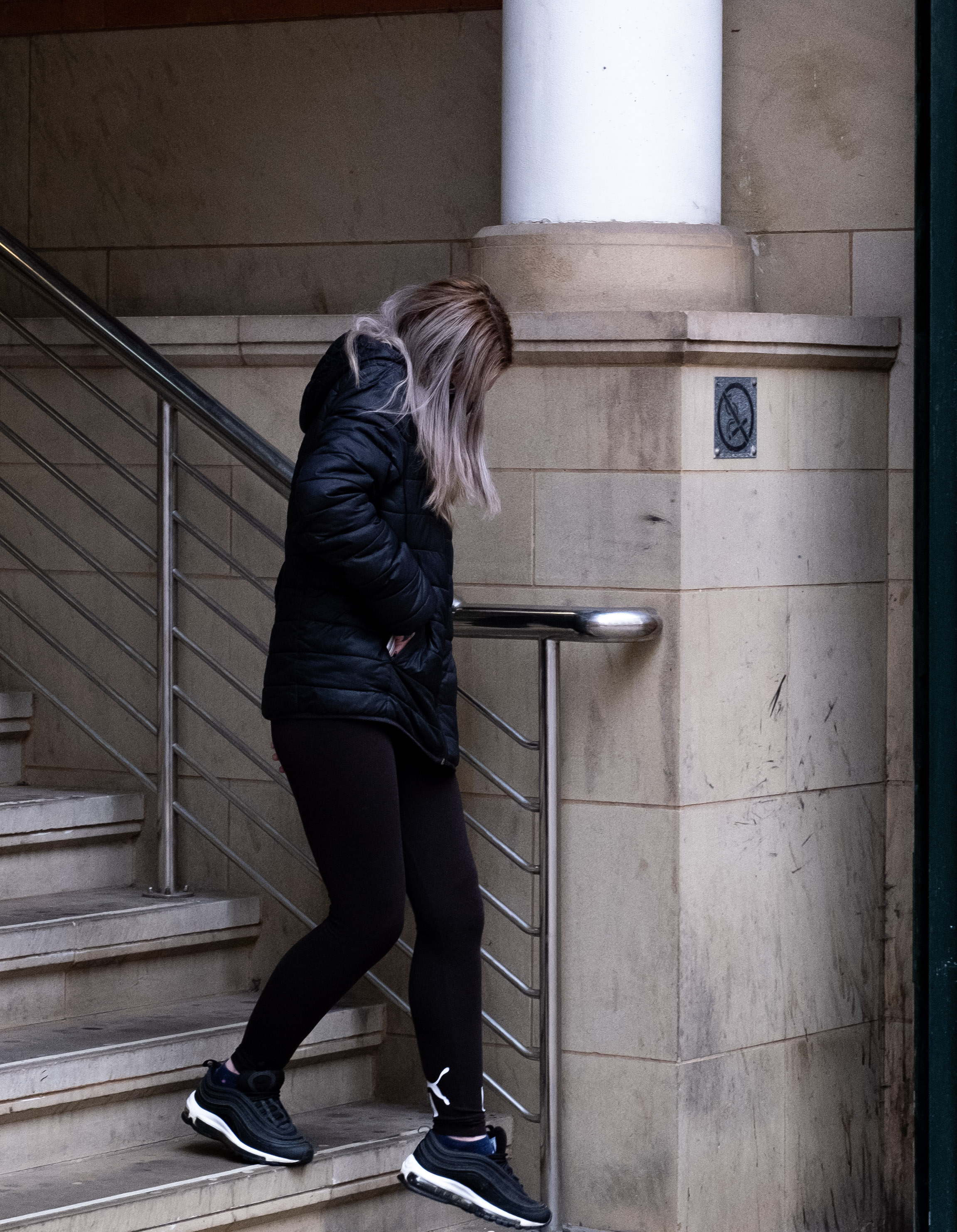 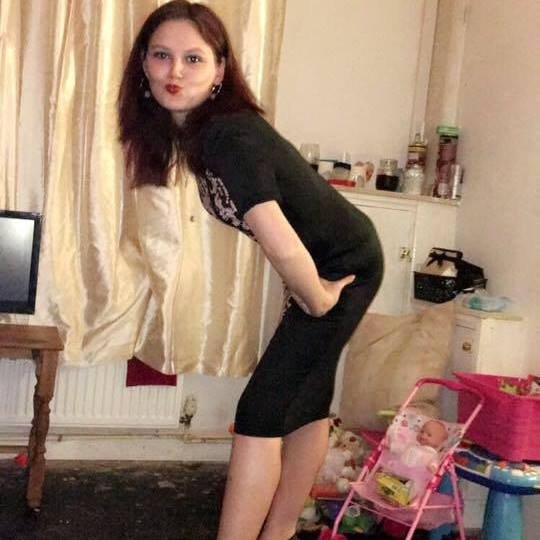 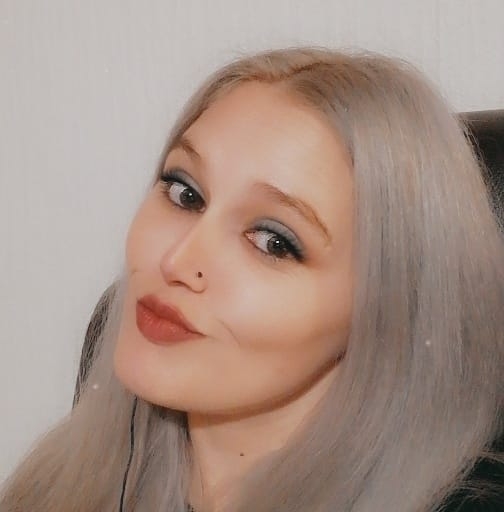