Purr-fect way to meet the neighbours: Woman has hilarious conversation with cat owner across the street about her pet called Walter during coronavirus lockdown using notes written on A4 paper

While Britons adapt to life on coronavirus lockdown, one woman has shared the hilarious methods she used to have a chat with the people living across the street.

Sian Cosgrove struck up a conversation using a message scrawled on A4 paper after spotting her neighbour’s cat sat at the upstairs window of her house.

The volunteer, from Leeds, posted pictures of the conversation that started when she stuck a note on her window asking ‘what is the black and white cat called?’ 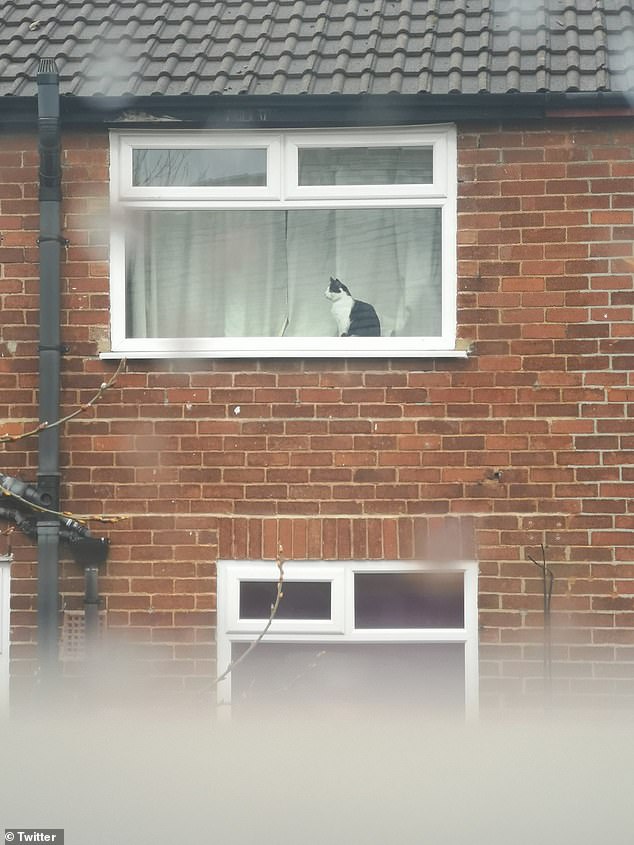 To her amusement her neighbour replied revealing the feline is called Walter.

Sian sent her approval saying that it was a ‘great name’ adding he was a ‘handsome boy before the pair continued to exchange messages.

After Sian took to Twitter to share pictures of her conversation with Walter’s owner she was inundated with pictures from other proud pet owners.

‘I could not have imagined in my wildest dreams the sheer number of cats I’ve seen in the last 24hrs and for that I will forever be thankful,’ she wrote. 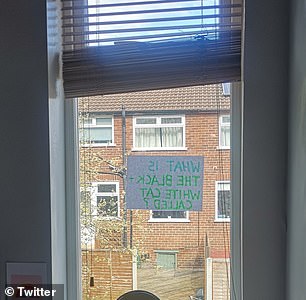 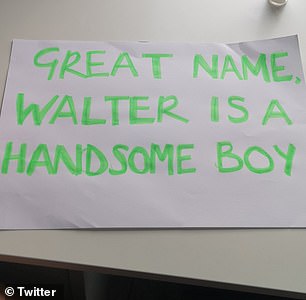 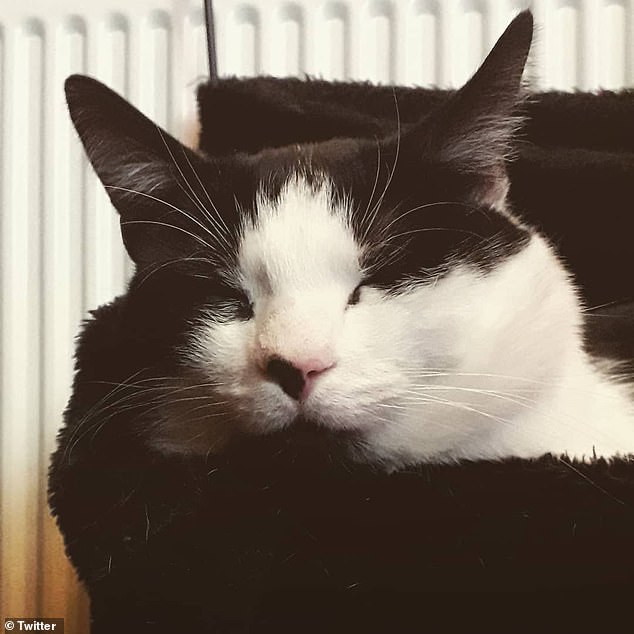 And Walter’s new found fame has led to an Instagram account being set up in his honour – that has amassed more than 5,000 followers in less than 24 hours.

Amongst the posts is advice from the ‘indoor’ cat on the different types of activities to get up to while in quarantine.

The suggestions include ‘lick plastic bags all over the house, particularly in the middle of the night’ and ‘ try out new places to sit that don’t look like they would be at all comfortable, like laptop keyboards or important paperwork.’