A California woman has been wheelchair-bound for five months after contracting coronavirus at a Black Lives Matter protest, according to reports.

Nataly Najarro, 24, said she suffers from “long COVID” as a result of her diagnosis, which came after she attended a BLM protest in Hollywood on June 7 — and despite wearing a mask and taking other precautions, news service Media Drum World reported.

“I have relapsed,” Najarro said on her Instagram page last month. “I have been bedridden for three days and I need assistance to shower and go to the restroom again. I was doing so well walking and then I woke up Saturday and I felt just terrible.”

“I couldn’t walk,” she continued in the October 26 post. “I fell and hurt my knee. I’m shaking a lot. It sucks but it’s part of the recovery. Dealing with long COVID means it’s not a straight line for recovery. It’s more like a rollercoaster full of ups and downs. I’m very sad, disappointed, and very scared.”

Her condition has forced Najarro, a registered behavior technician from Sun Valley, to move back in with her parents, the outlet said.

Najarro said her health problems began shortly after the BLM protest, which she said she decided to attend after the police custody death of George Floyd in Minneapolis on May 25, which sparked worldwide outrage and demonstrations.

“I ended up going to the protest and while I tried my hardest to take precautions, masks and sanitizing can only do so much with an airborne virus,” she told Media Drum World.

Then, on June 13 she began to suffer panic attacks, and on June 27 she woke up with a fever, cough, and fatigued.

“My boyfriend took me to the urgent care department, and they had a test that provides you with your result in just thirty minutes,” she told the outlet. “That’s when I found out I was positive for COVID-19. My family and friends also were tested, but only my dad came out positive, with no symptoms.”

“I spent three days in the hospital because of my shaking,” she said. “My heart rate raced up to 180 beats per minute and they had to monitor me. They did a lot of tests and multiple doctors looked at me and they found nothing medical that they could say was wrong with me.”

According to the Centers for Disease Control and Prevention, COVID patients can suffer long-term symptoms like Najarro’s, including joint pain, chest pain, coughing, shortness of breath, and fatigue.

Now she’s had to put off her plans to attend graduate school next year to study clinical neuroscience, she said.

“It’s not worth risking your life, youth and freedom, having to be bound to a wheelchair like I am,” Najarro told Media Drum World. 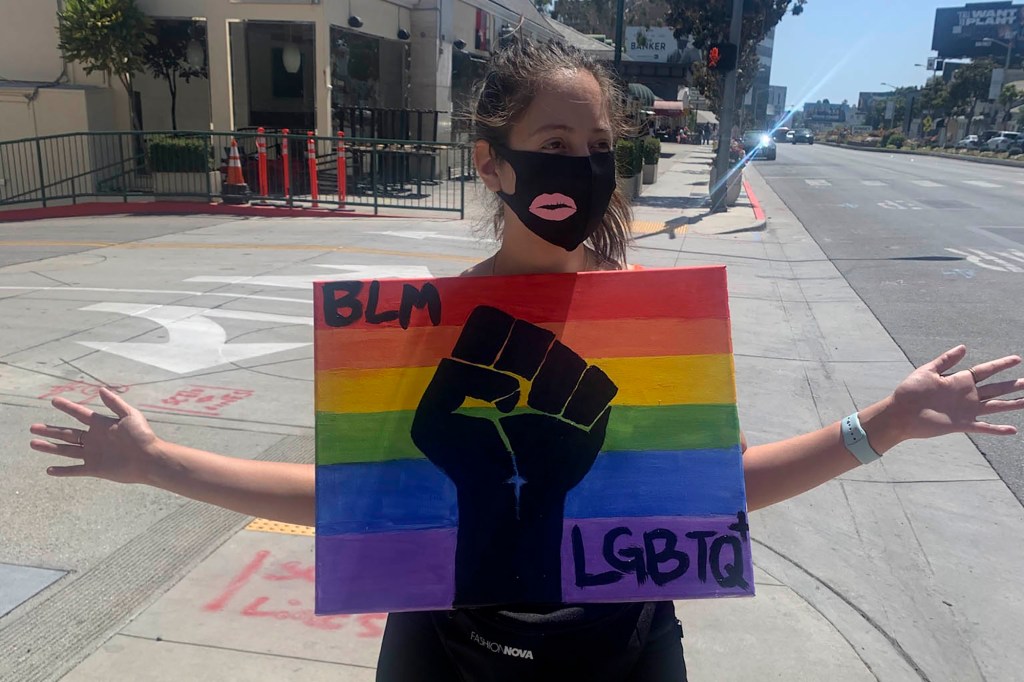 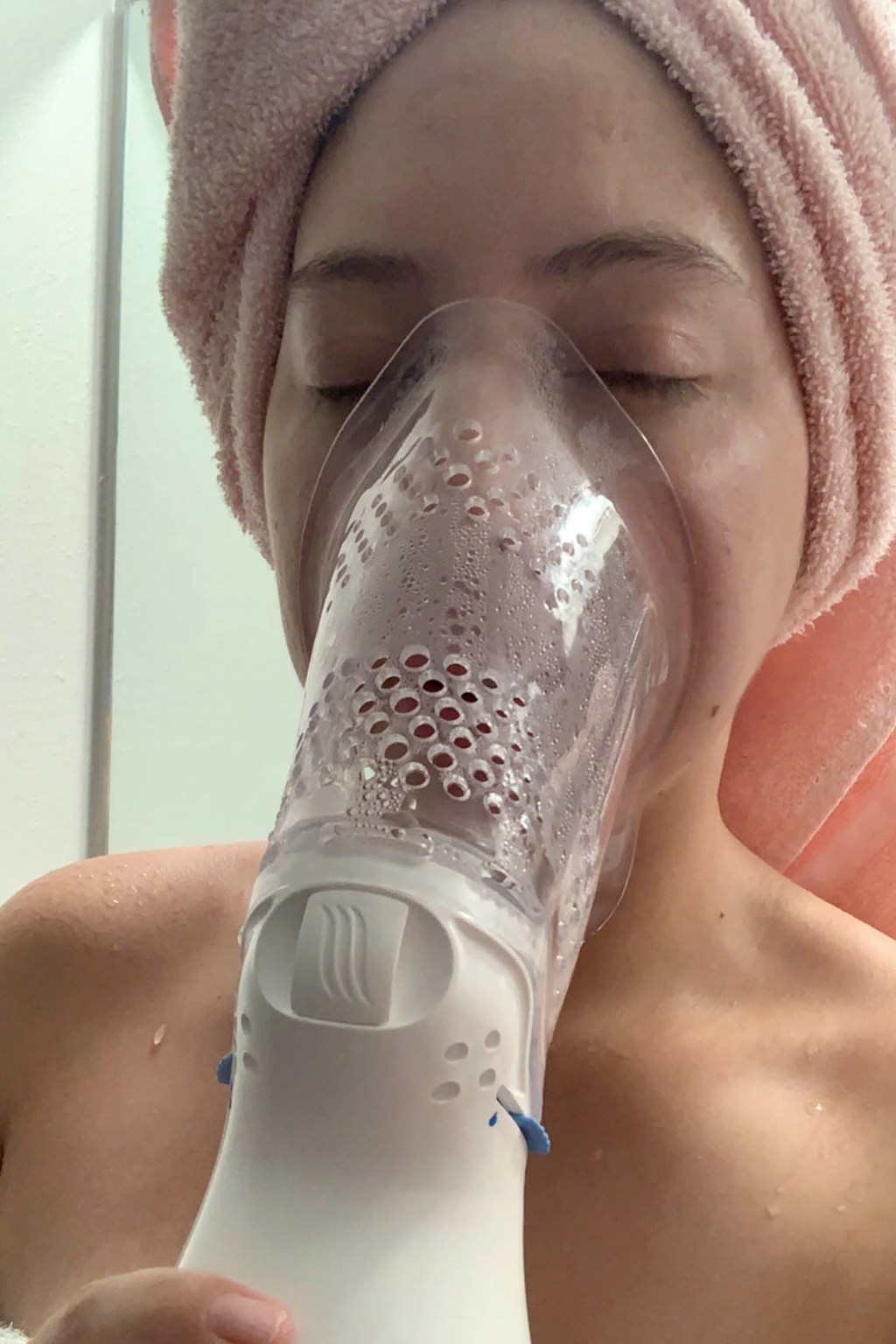 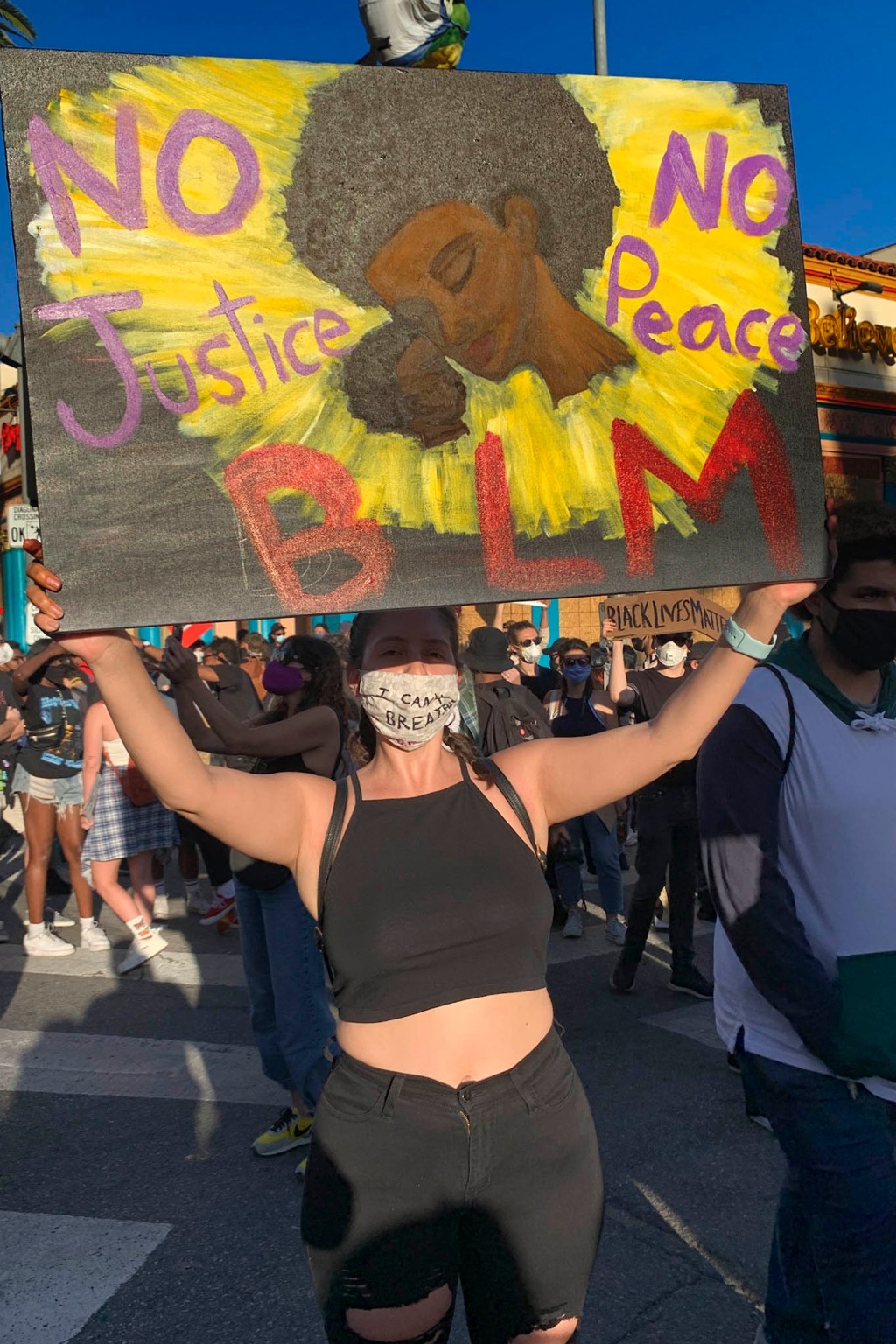 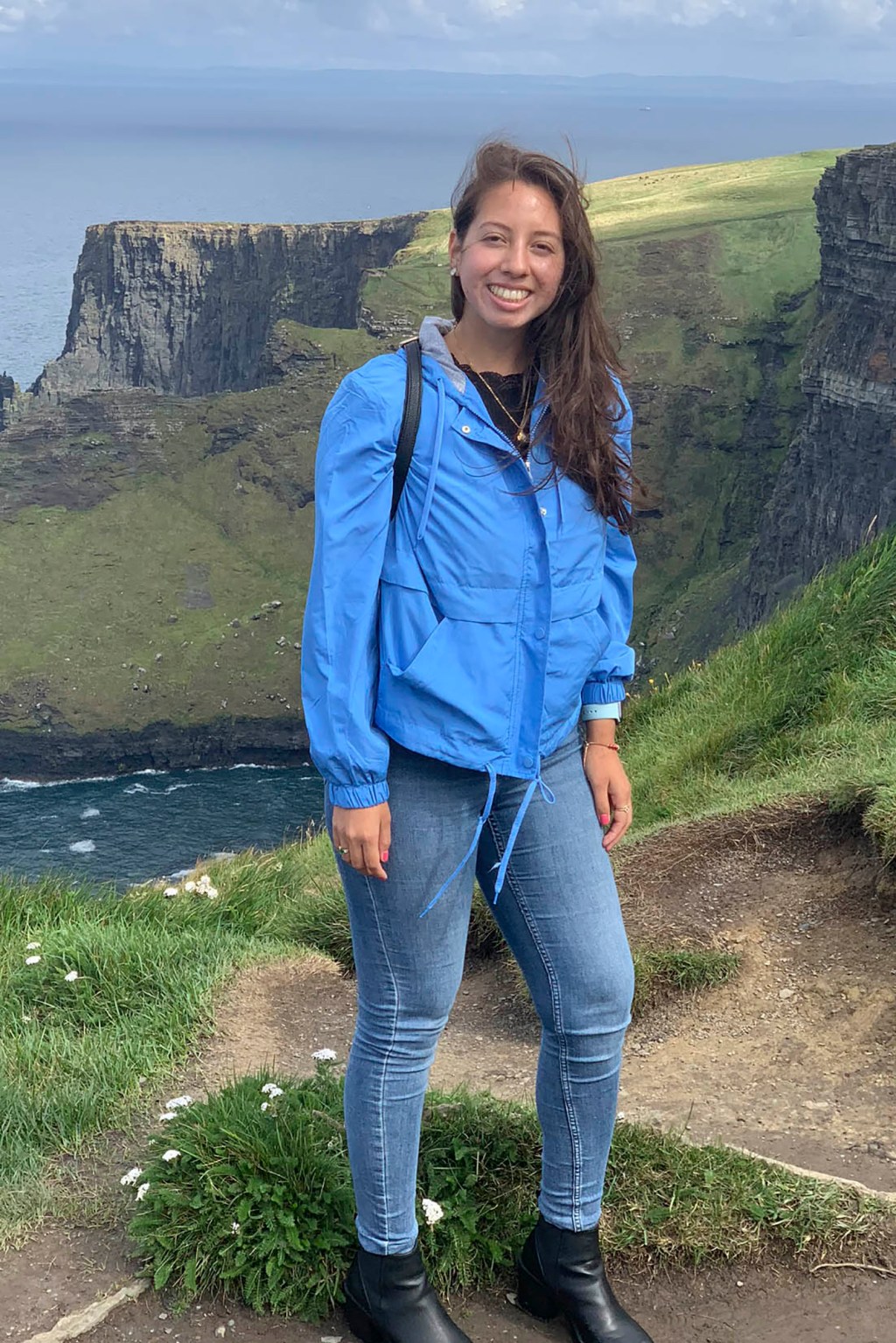