Jessica Millership, 21, suffered years of extreme discomfort and sensitivity after her dentist failed to spot her tooth decay and incorrectly gave her a filling. 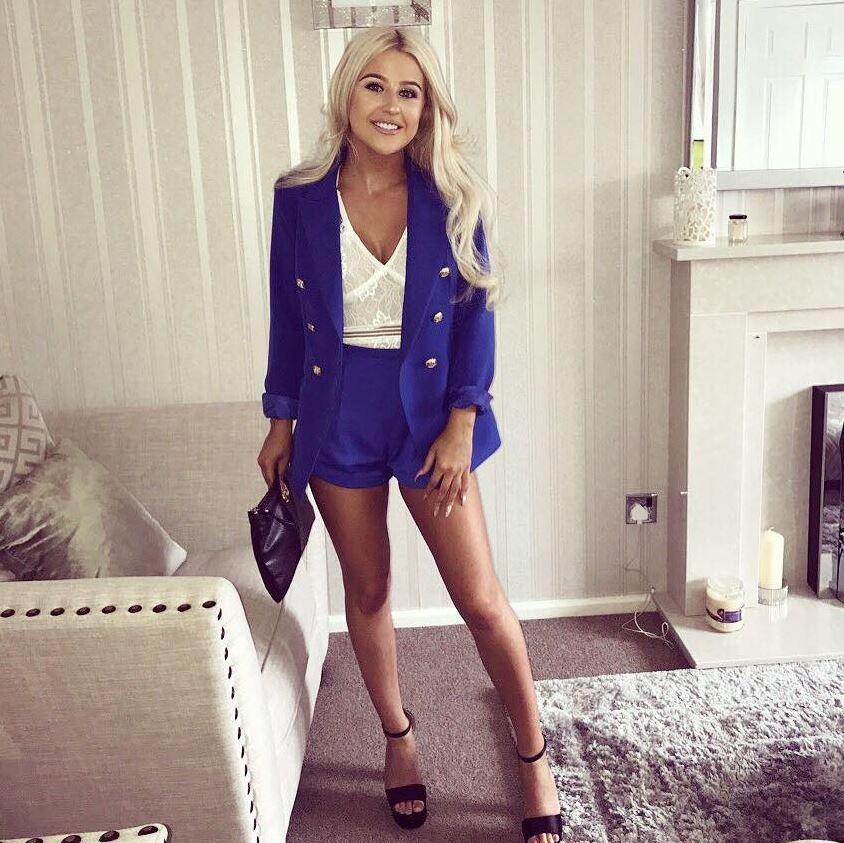 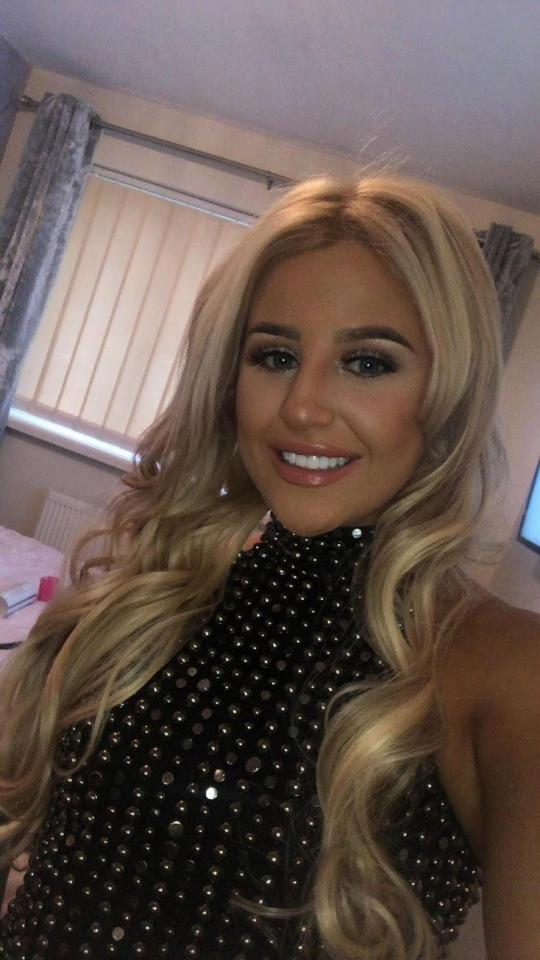 When she finally had to have it removed, she was left scared to smile due to the gaping hole in her mouth.

Miss Millership joined Swinton Dental Centre as a child in 2003 and saw Dr Adi Uzvolk for regular check-ups until July 2007.

She thought she was in safe hands, but sadly this turned out not to be the case.

The administrative assistant said: "Dr Uzvolk never gave any cause for concern. 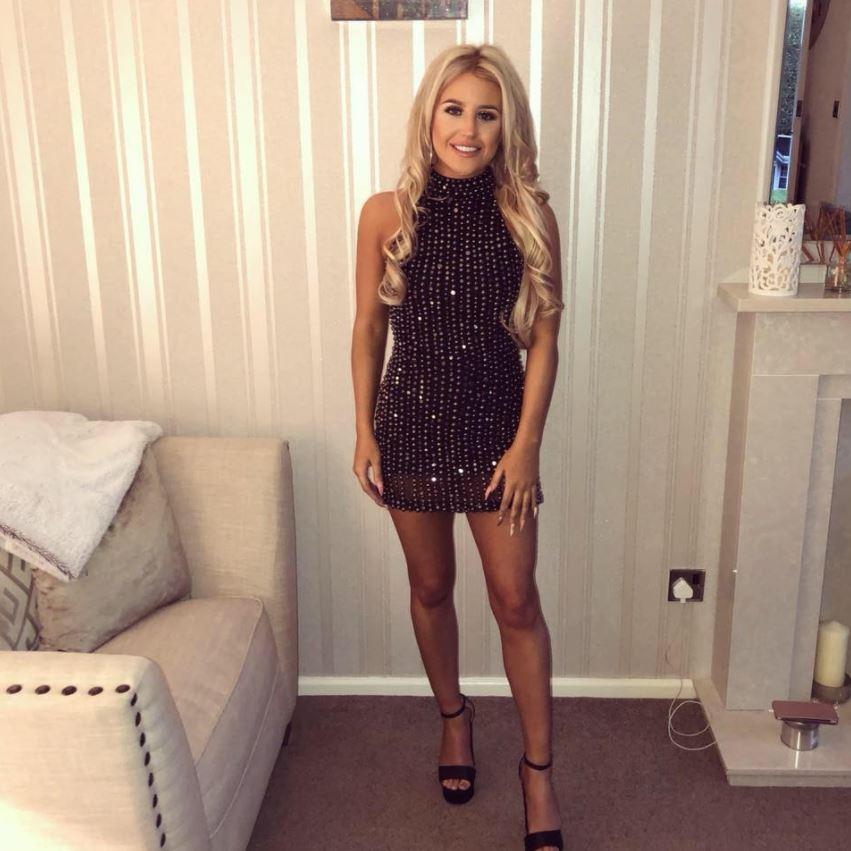 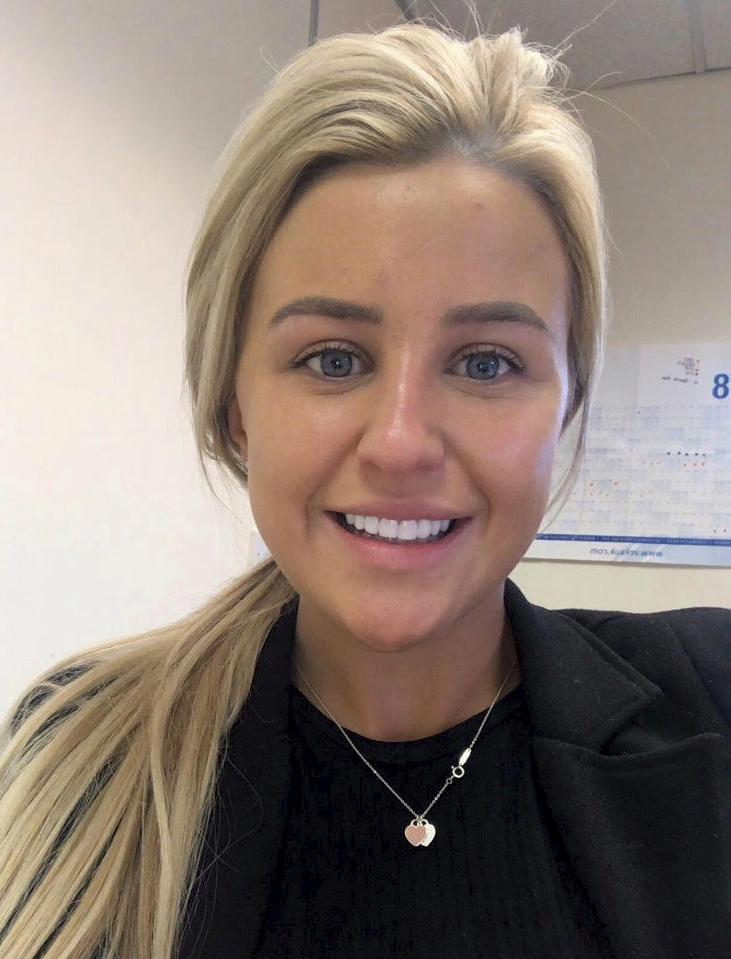 "I was still in school at the time, so being a lot younger both me and my mum trusted that he knew what he was doing."

In July 2007, Dr Uzvolk advised her she would need a filling on one of her upper teeth.

Jessica, from Walkden, Manchester, said: "I was only 10 at the time and I remember thinking it was strange that I needed a filling at such a young age, as I thought it was more common in adults.

"Dr Uzvolk just told my mum and me that it was nothing to worry about." 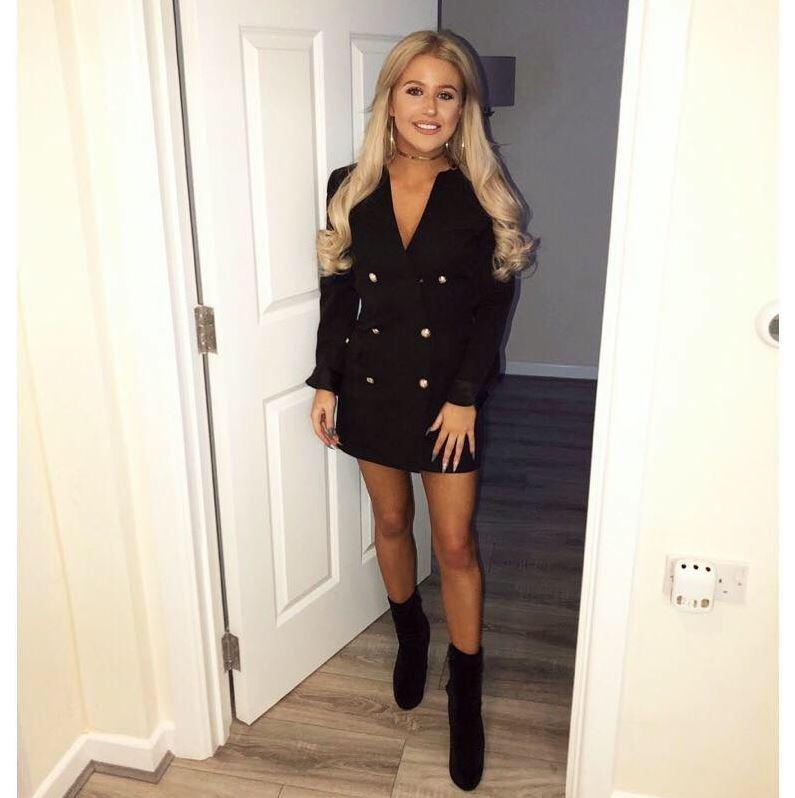 But over the next three years Miss Millership regularly returned to Dr Uzvolk, complaining of extreme pain and sensitivity in the tooth.

She said: "It was really sensitive and I couldn't eat on the left-hand side of my mouth because it was so painful.

"My tooth also started to change colour, which made me feel self-conscious. Dr Uzvolk just said that it was a normal toothache and there was nothing to be concerned about."

Finally in March 2010, Miss Millership went to see Dr Uzvolk for an emergency appointment as the pain had become so excruciating. 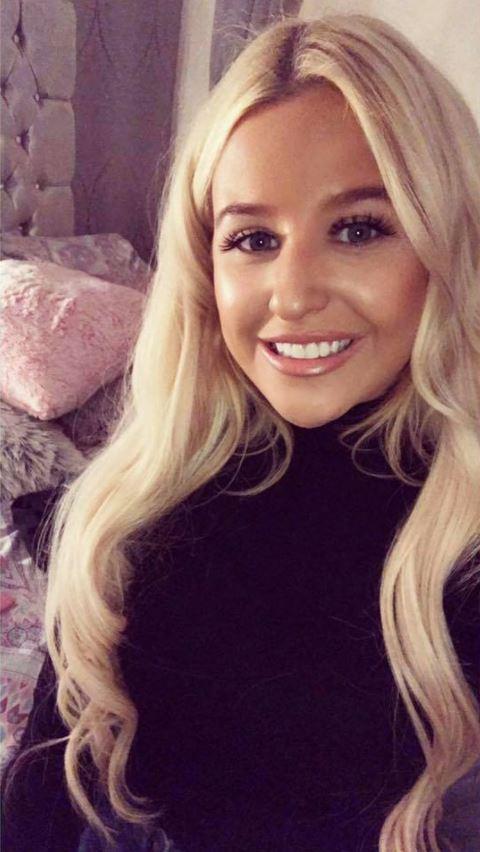 Upon examination, Dr Uzvolk informed her that the tooth had to be extracted.

She said: "I couldn't believe it. I really hoped it wouldn't come to an extraction. I was just so shocked and upset."

He had incorrectly placed a filling on her tooth, causing a condition known as irreversible pulpitis – a severe form of toothache. 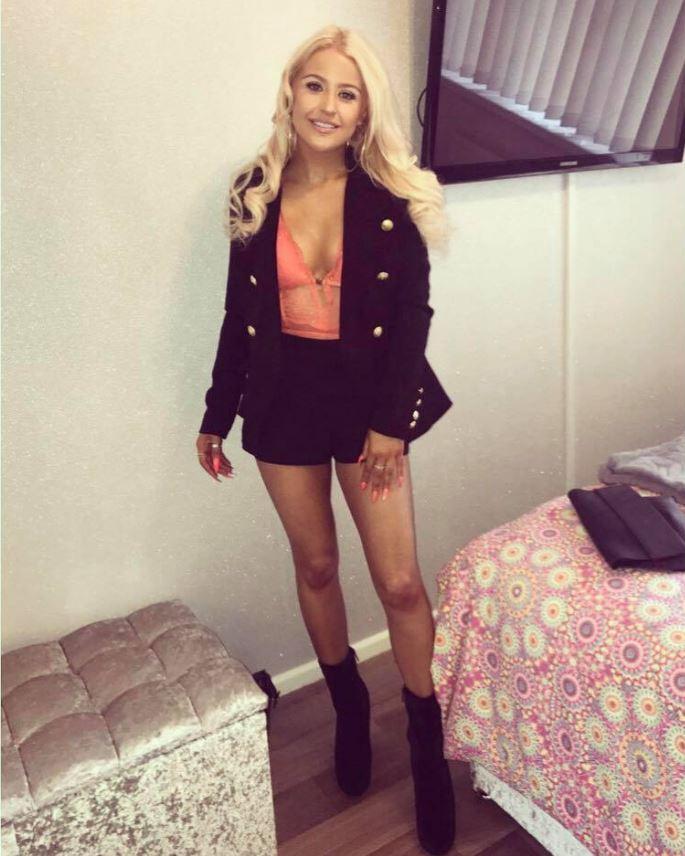 Miss Millership lost the tooth and was left with a gaping hole between her teeth.

Jessica said she would need implant treatment in the future.

She added: "For a long time I felt so insecure and self-conscious about the gap in my teeth that I never wanted to smile.

"It's so upsetting to know that this could have all been avoided if Dr Uzvolk had done his job properly."

Stephanie Kingston of The Dental Law Partnership said: "The distress and pain our client experienced was completely unnecessary.

"If the dentist had carried out adequate treatment in the first place, all her problems could have been avoided.

"We hope the compensation she receives goes some way towards paying for any additional treatment required."

The firm took on Miss Millership's case in 2015. The case was successfully settled in December 2017 when the dentist paid £8,500 in an out-of-court settlement.

The dentist did not admit liability.