Woman who tormented her neighbours with Shaggy music has stereo seized 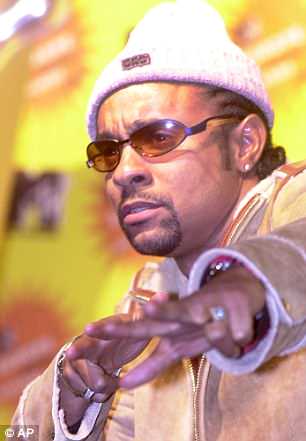 Yet a woman who tormented her neighbours by blasting out Shaggy in the early hours while banging around her semi-detached house has had her TV and stereo confiscated.

Danielle Tonkin, 24, a superfan of the self-titled ‘Boombastic Mr Lover Lover’, was hauled back before magistrates for breaching an order designed to stop her playing songs by the ‘Angel’ hit-maker at full volume.

The 24-year-old denied causing a ‘noise nuisance’ by shouting, banging and pumping out loud music but was convicted of three counts at a trial.

Furious neighbours started hearing music – including Shaggy’s 2000 classic, One Direction’s ‘What Makes You Beautiful’ and ‘Price Tag’ by Jessie J – from her semi-detached Plymouth property at full volume both day and night shortly after she moved there in early 2014.

Residents along the road also complained about banging, groaning and loud moans of passion coming from the house.

In April last year Plymouth Magistrates’ Court heard how residents had asked her ‘politely to be quiet’ but when it continued, Plymouth City Council handed her a noise abatement notice.

Shocked residents were left suffering anxiety, depression and exhaustion, with some taking medication to calm them.

Tonkin was fined and her television and stereo were seized. 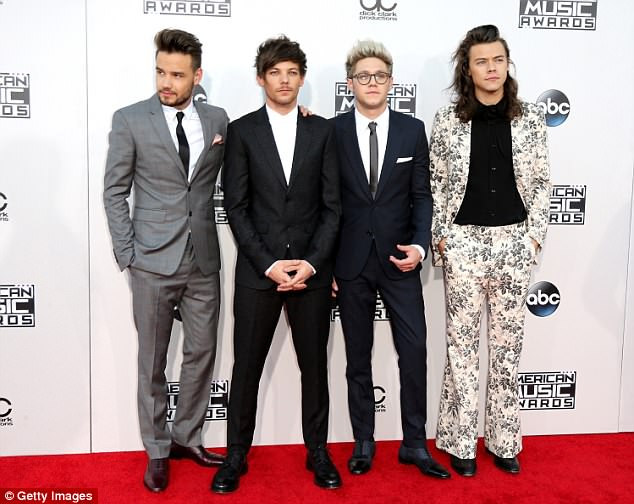 Magistrates also ordered a Criminal Behaviour Order, which made it an offence for her to cause another noise nuisance.

But she was convicted of three breaches of that order by banging, playing loud music or shouting on at least ten occasions between July and September last year.

Tonkin, now living at an address in Southway, has now been given a 12-month community order with ten days of intensive probation supervision.

She was also ordered to pay £85 victim surcharge.