Soleimani was considered one of the most influential men within the Middle East, having established a vast field of power across the region. He was in charge of the elite military group, the Quds force of the Iranian Revolutionary Guard, and actively supported Iraqi militias in their rebellions against US troops. His death has led to an extraordinary wave of mourning across the Middle East. As the BBC’s Iranian correspondent told BBC Radio 4’s ‘Beyond Today’ a week ago, the commander’s death has actually united Iranians who want to show America “we are all together in this”, even thought not all of them necessarily support the regime.

Iran has also criticised the UK in the wake of the escalating US-Iran conflict.

The British Ambassador to Iran, Rob Macaire, was arrested in Iran for attending a vigil commemorating the victims of the Ukraine plane crash last week, which was shot down accidentally by Iran. Protestors even burnt his effigy and called for him to leave Iran and never return.

In BBC documentary ‘Shadow Commander: Iran’s Military Mastermind’, which aired in March, UK Major General Jonathan Shaw, Commander of the British Army in Southern Iraq, 2007, predicted that the antagonism between Iran and the West was unlikely to dissipate.

Gen. Shaw said: “We can play his game, we can fight him. 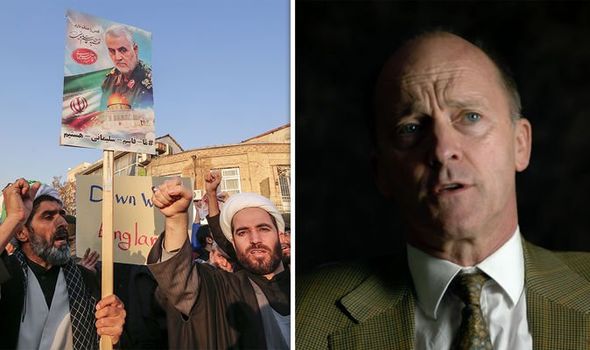 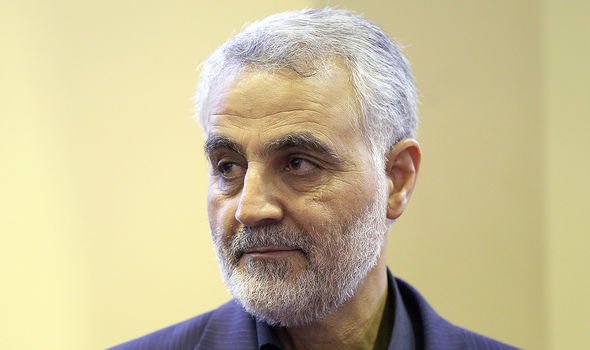 “[But] if we want peace in the Middle East and the region, we’ve got to understand where he’s coming from and what he wants – unless you want to be in perpetual conflict with Iran.”

General Stanley McChrystal, Commander of the US special operations in Iraq between 2003 and 2006, echoed his sentiments in the documentary.

He said: “I don’t think we should view him as an evil person.

“I think we should view him just like I believe in my country, I think Qassem Soleimani believes in his country.

“Just as I would propagate the aims of mine, he would do his.” 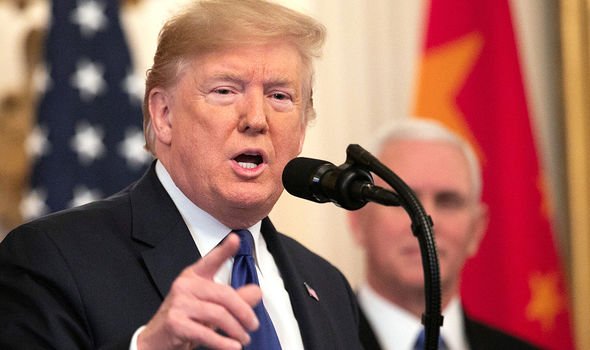 Yet, Soleimani has been on America’s “hit list” for some time. Mr Trump told his then-National Security Adviser Herbert McMaster in 2017 that he wanted to target the top Iranian commander after years of conflict with Iran. He deemed it a “radical regime” which does “bad, bad things” .

As the documentary explained, Soleimani became the “face and voice of the enemy”.

Ambassador Ryan Crocker, a US diplomat between 1972 and 2012, explained why the US chose to amplify this one particular figurehead within Iran in the BBC documentary.

He said: “America, you know, we kind of like dastardly villains to hate and [Soleimani] has occupied this space very nicely.

DON’T MISS
World War 3 warning: How US military is dwarfed by TWO rival powers [EXPLAINED]
Prince Harry’s tragic link to Soleimani’s destruction in Iraq revealed [ANALYSIS]
How Trump did not know who General Soleimani was before being elected [REVEALED] 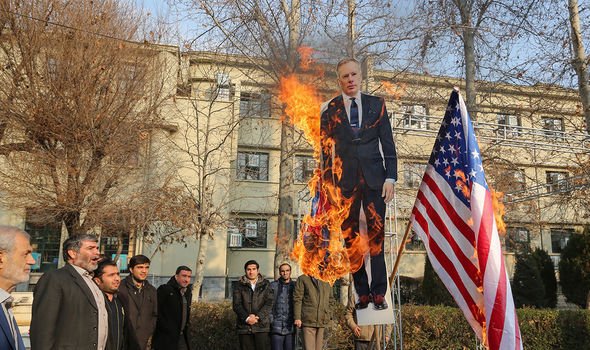 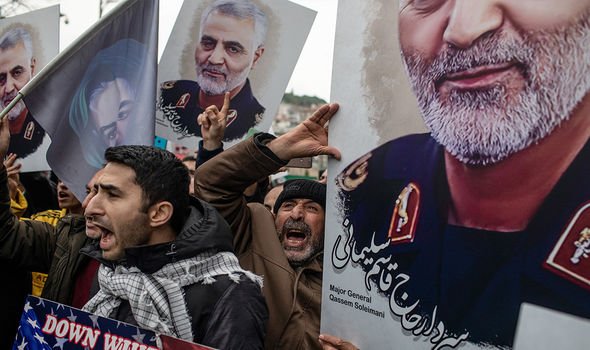 “He is the quintessence of global evil. Not a sparrow falls that Qassem Soleimani didn’t personally shoot it down.”

Similarly, General David Petraeus, Commander of the US Forces in Iraq between 2003 and 2008, said: “It would have been a wonderful thing had Qassem Soleimani ended up ‘on the X’ as they say.”

The rivalry between the US and Iran grew, despite the countries working together to defeat ISIS in previous years.

The documentary included a speech from Soleimani, from July 2018, where he dubbed Trump a “cabaret owner” and a “gambler”.

As reported by The Guardian at the time, the Iranian commander said: “I’m telling you, Mr Trump, the gambler.

“We are near you, where you can’t even imagine. Come. We are ready. We, the Iranian nation, have gone through tough events. You may begin a war, but it is us who will end it. Go and ask your predecessors about it.”

He added: “Are you threatening us? 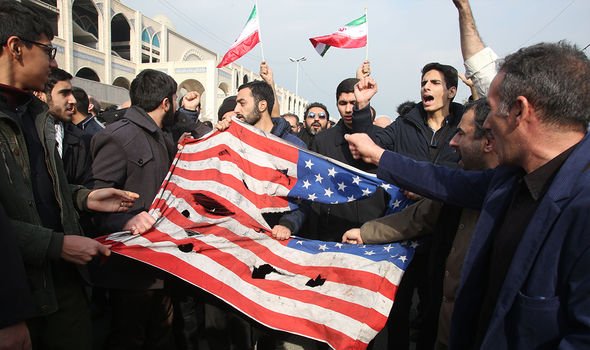 In his speech announcing Soleimani’s death on January 3, 2020, the President held Soleimani up as the pinnacle of disruption in Iran. He said: “His reign of terror is over.

“What the US did yesterday should have done long ago. A lot of lives would’ve been saved.”

Mr Trump added that the general had “made the deaths of innocent people his sick passion”.

He also said that the US “did not take action to start a war” or to “seek a regime change” now that the “terrorist ringleader” was dead.

Mr Trump has since urged Iran to sign a new nuclear deal, but the country is so far refusing.