The 20-year-old rising rap star was shot and killed outside a motorcycle dealership in Florida last week after being ambushed by two men. 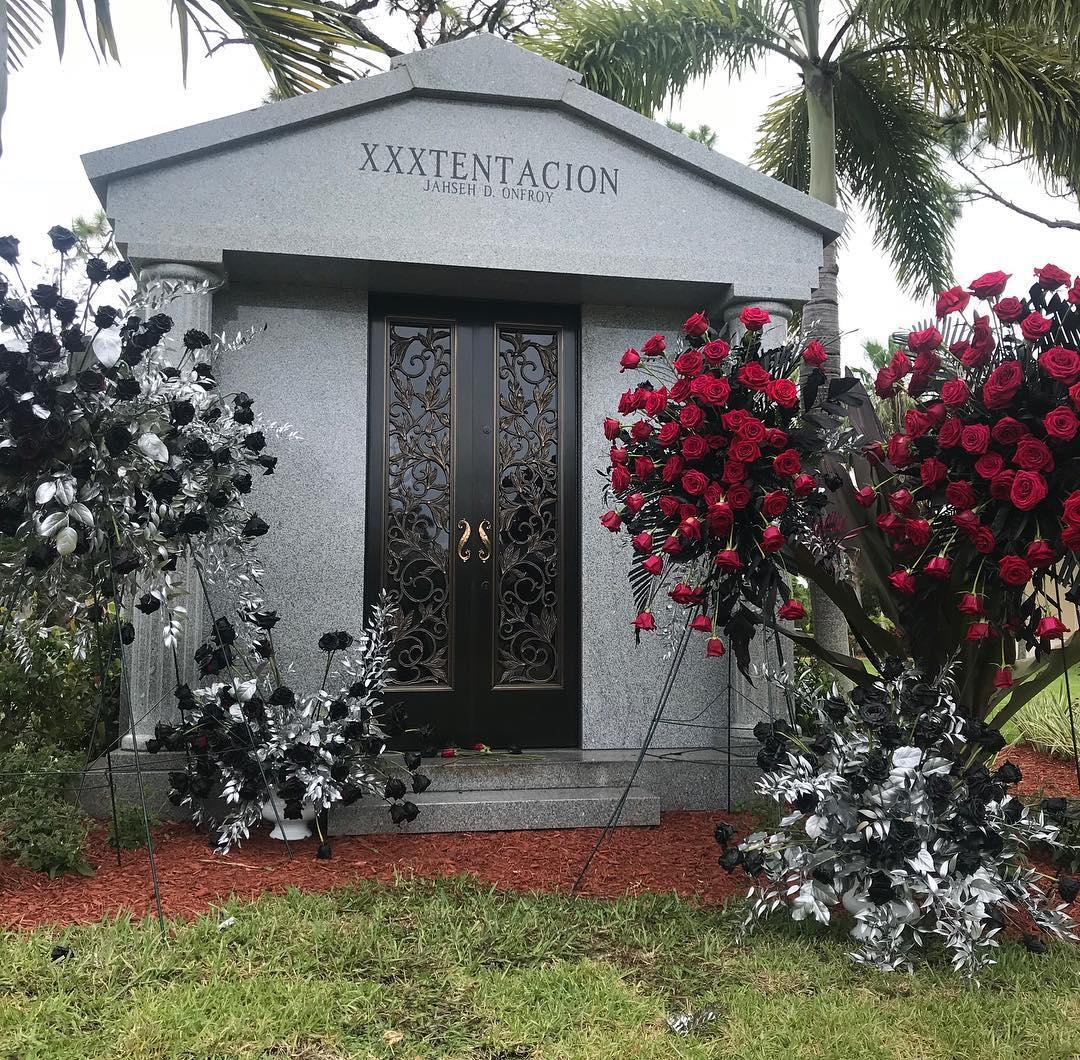 His private funeral was held in the same state on Thursday and reportedly attended by fellow rappers Lil Uzi Vert and Lil Yachty.

Now XXXTentacion’s mum, Cleopatra Bernard, has posted a picture of his tomb on Instagram, along with the caption: "My guardian angel."

The rapper's final resting place is a stone structure engraved with both his stage name and real name, Jahseh Dwayne Onfroy. 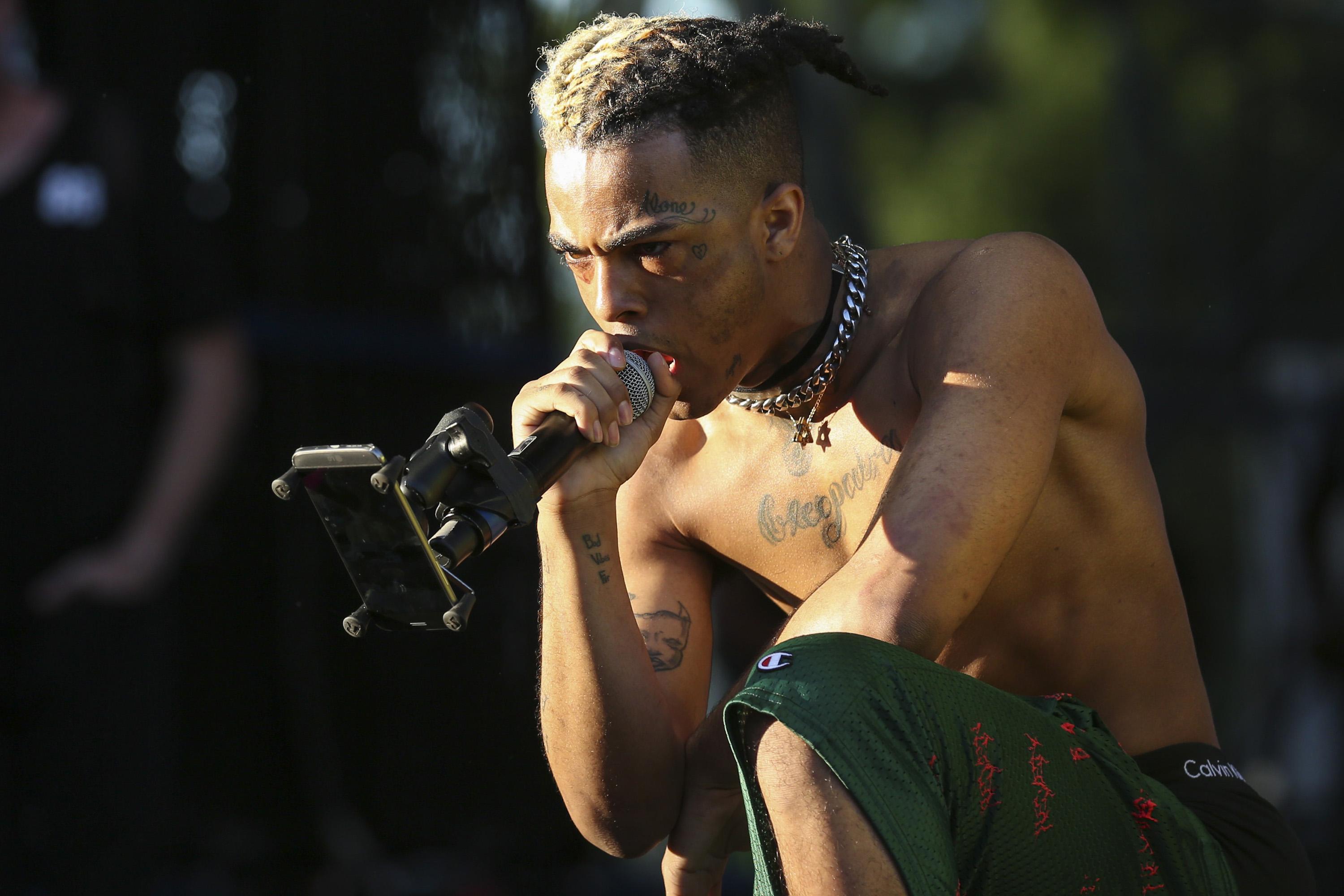 Fans paid an emotional tribute to the rapper at a memorial in Florida on Wednesday after he was shot dead on June 18.

Thousands of people chanted the lyrics to his songs as they gathered at the BB&T Centre in Sunrise to see the musician laid out in a casket, with two braids flowing over the side.

XXXTentacion's short career was overshadowed by alleged incidents of domestic violence and at the time of his death he was facing 15 felony charges.

They included counts of false imprisonment, aggravated battery of a pregnant woman and domestic battery by strangulation, for alleged incidents involving his ex-girlfriend in 2016.

XXXTentacion released two studio albums, 17 and ?, with the latter reaching number one on the Billboard 200 chart in March.

In May, he was one of the artists banned from Spotify's in-house playlists due to its policy of not promoting artists with a history of alleged hateful conduct. 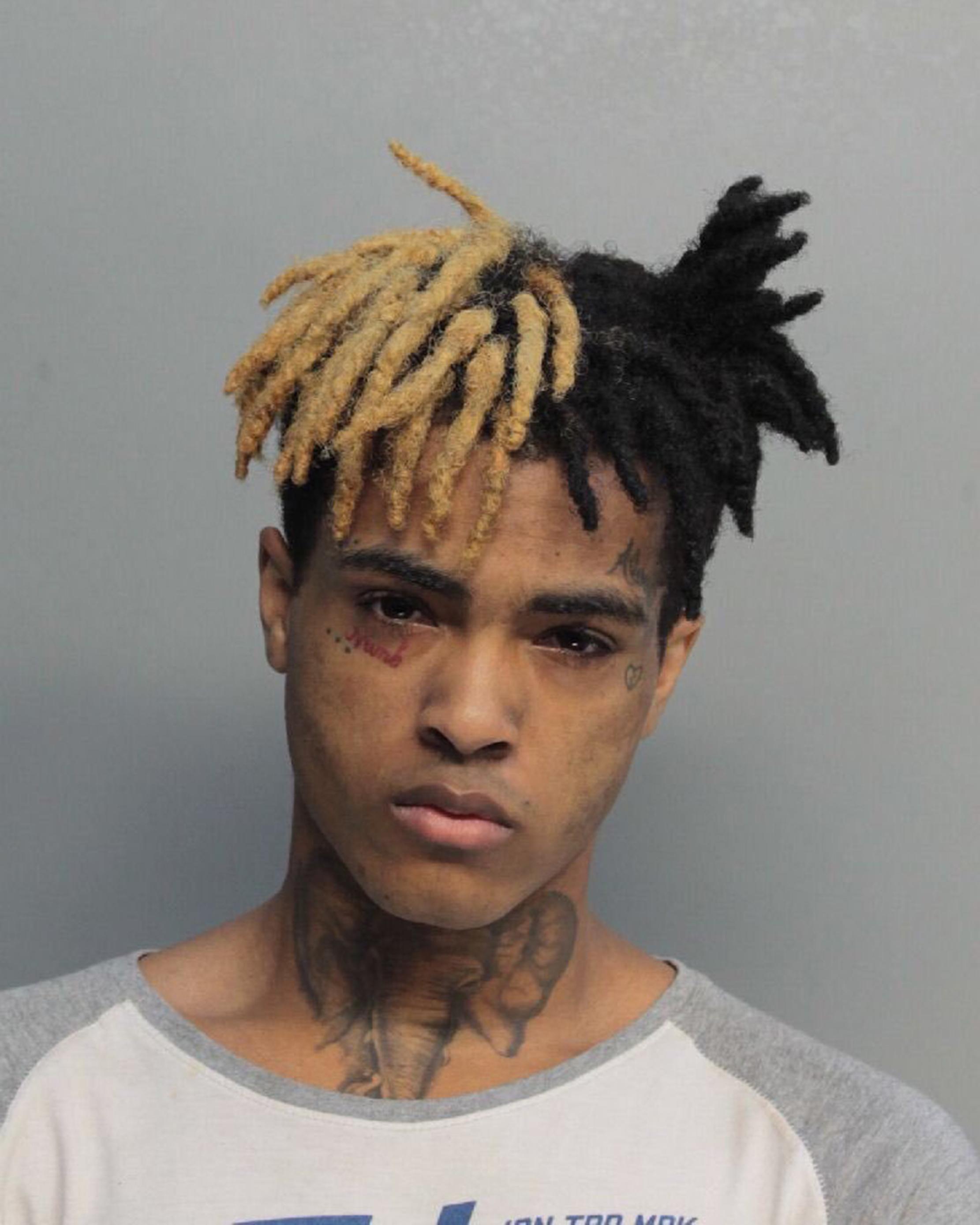 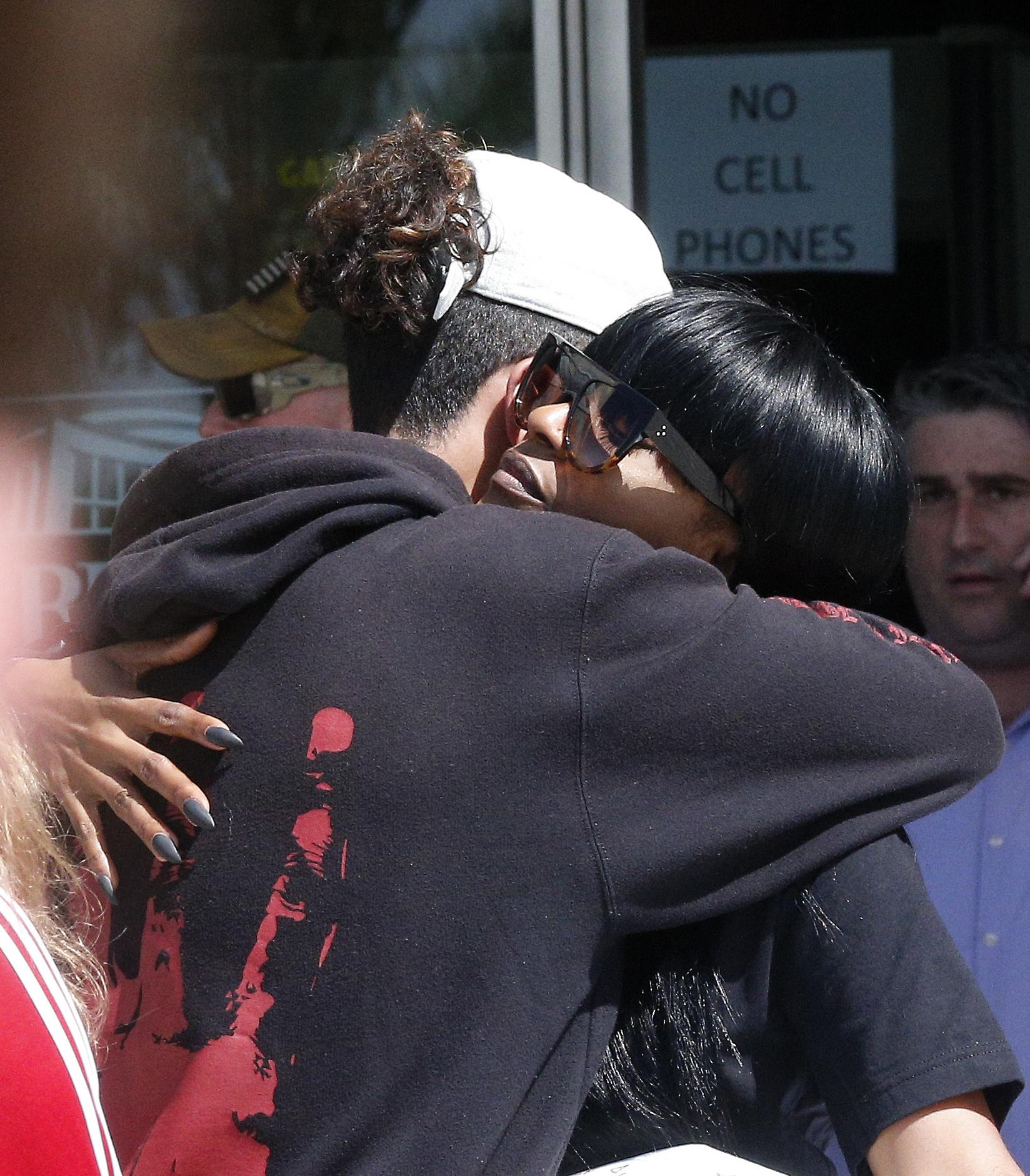 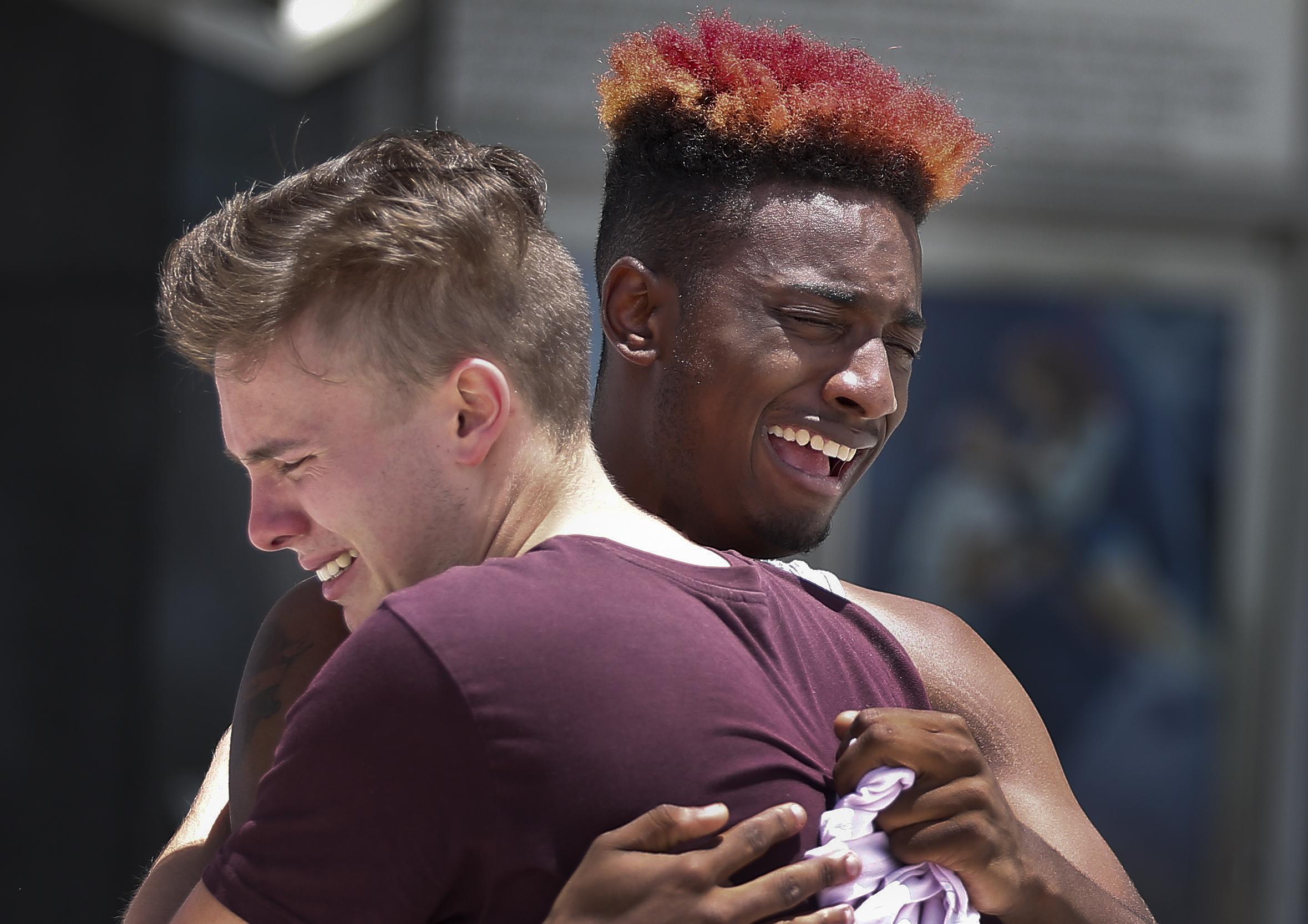 The rapper filmed a music video for Sad! In which he attended his own funeral, just weeks before he was shot dead in Florida in an apparent robbery attempt.

In the posthumously-released video the musician fights his resurrected dead body before “killing” his old self.

"You have done well at battling yourself," reads a caption at the end, reflecting the rapper's struggle to leave behind a life of violence.

The video was released on Thursday, the day his private funeral took place. 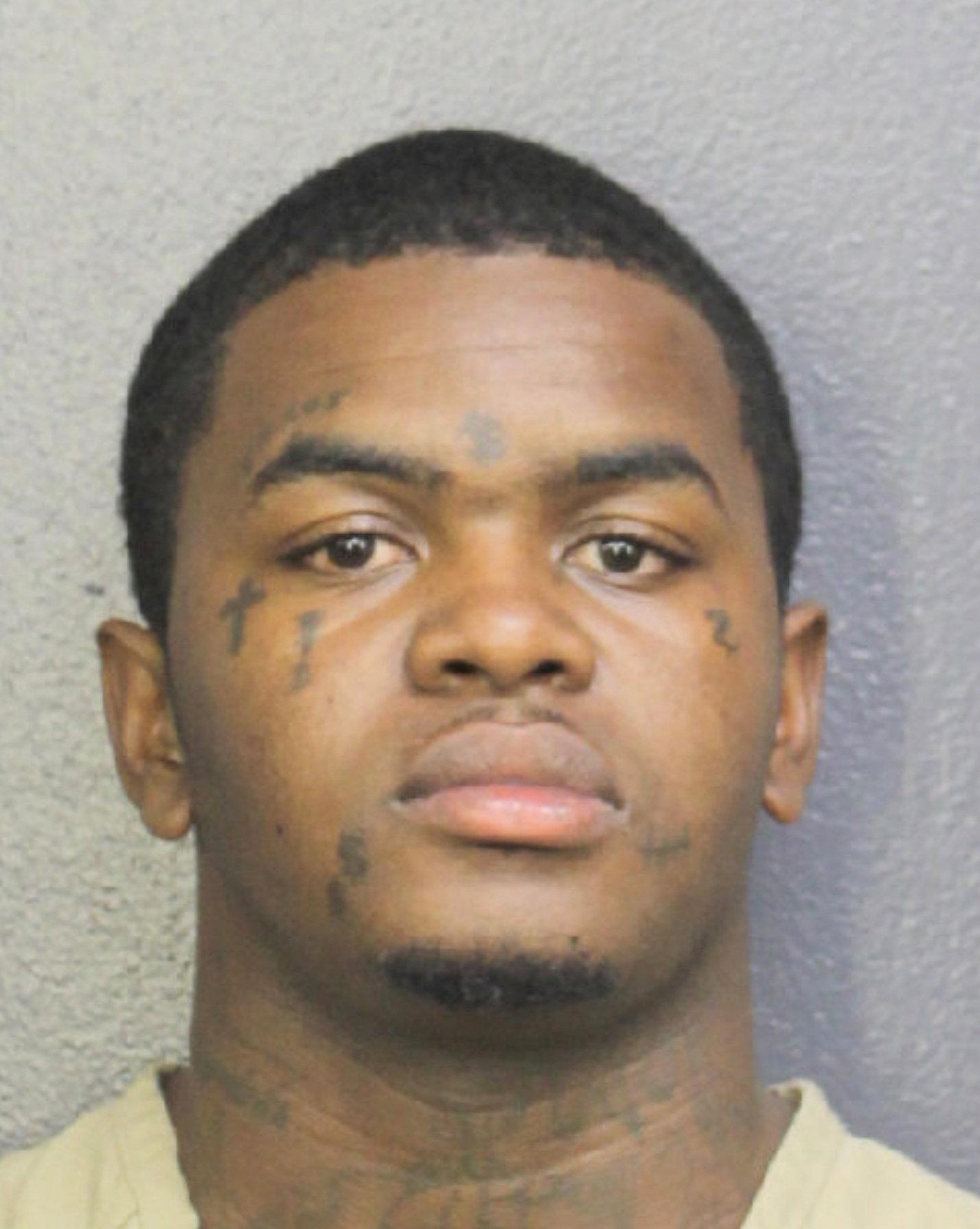 Days after the shooting authorities arrested Dedrick Devonshay Williams, 22, from Pompano Beach, and charged him with first-degree murder.

The second suspect in the vehicle remains at large.