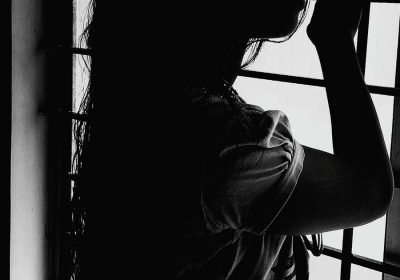 A group of Year 3 bullies led Reception children to a toilet block and ordered them to mimic sexual acts, according to reports.

In an incident that occurred on school grounds, several children took the youngsters from their classroom in June 2019 and led them to a toilet.

The children, of Reception age, were then reportedly ordered to mimic sexual acts in the bathroom of the school in New South Wales, Australia.

Sydney Morning Herald reported the parents of the children involved were made aware of what had happened and the rest of the school were informed about the "incident in a letter".

Staff at the school were accused of lax supervision, and a week after the act, teachers were told not to let students out of class unless they had a hall or toilet pass.

An extra teacher was also asked to monitor playground duty and the students were given an anti-bullying pamphlet.

The school's regional director also wrote to parents last August and asked them not to refer to the incident as a sexual assault.

He reportedly wrote: "While I acknowledge the incident was serious and the behaviour was potentially harmful, I ask that everyone remembers such language is stigmatising to the children involved, and may unintentionally traumatise people who have been sexually abused and receive communications of that kind."

It is understood the principal took leave after the incident and is now at another school.

All Year 3 children have also reportedly been move to another school.

Parents of the children who were asked to mimic the acts have been given ongoing counselling.

The children who engaged in the harmful behaviour are engaging in strategies to manage ongoing risk.

In a statement, an Education Department spokesman said the Government is committed to balancing the "privacy rights of all of the children."

A spokesman said: "The need to notify the broader community about a child's harmful sexual behaviour will depend on what has occurred,' the spokesman said.

"We must balance the privacy rights of all of the children involved and avoid stigmatising children."