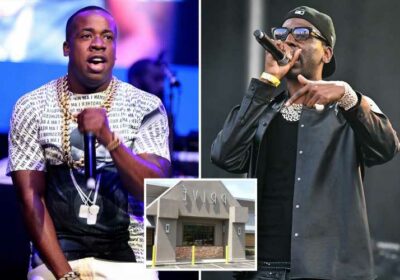 YO Gotti's upmarket restaurant Prive was shut down by cops as a "precaution" after his rap rival Young Dolph was shot dead.

Young Dolph, real name Adolph Robert Thompson Jr, was slain in a hail of bullets while buying cookies in Memphis, Tennessee on Wednesday. 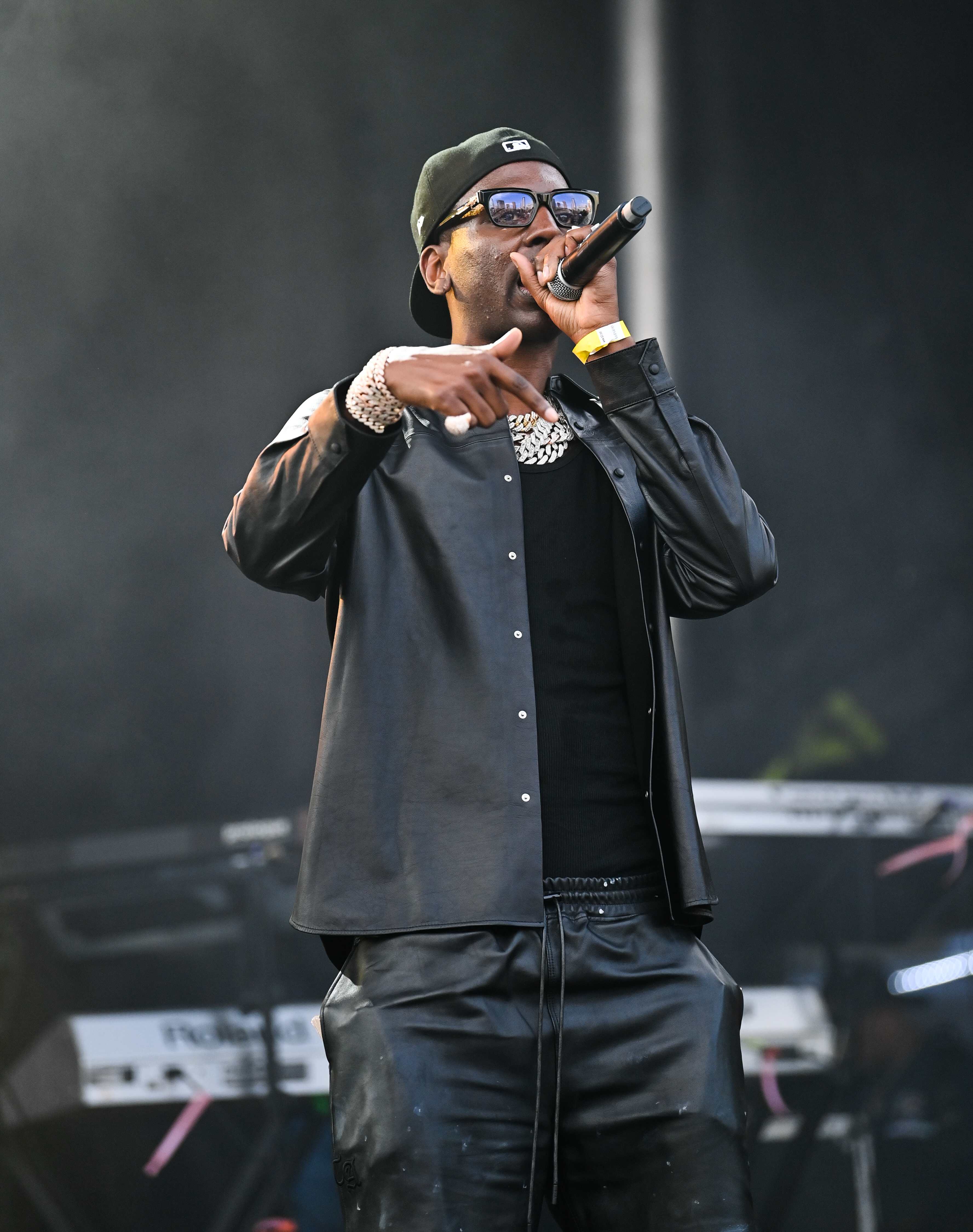 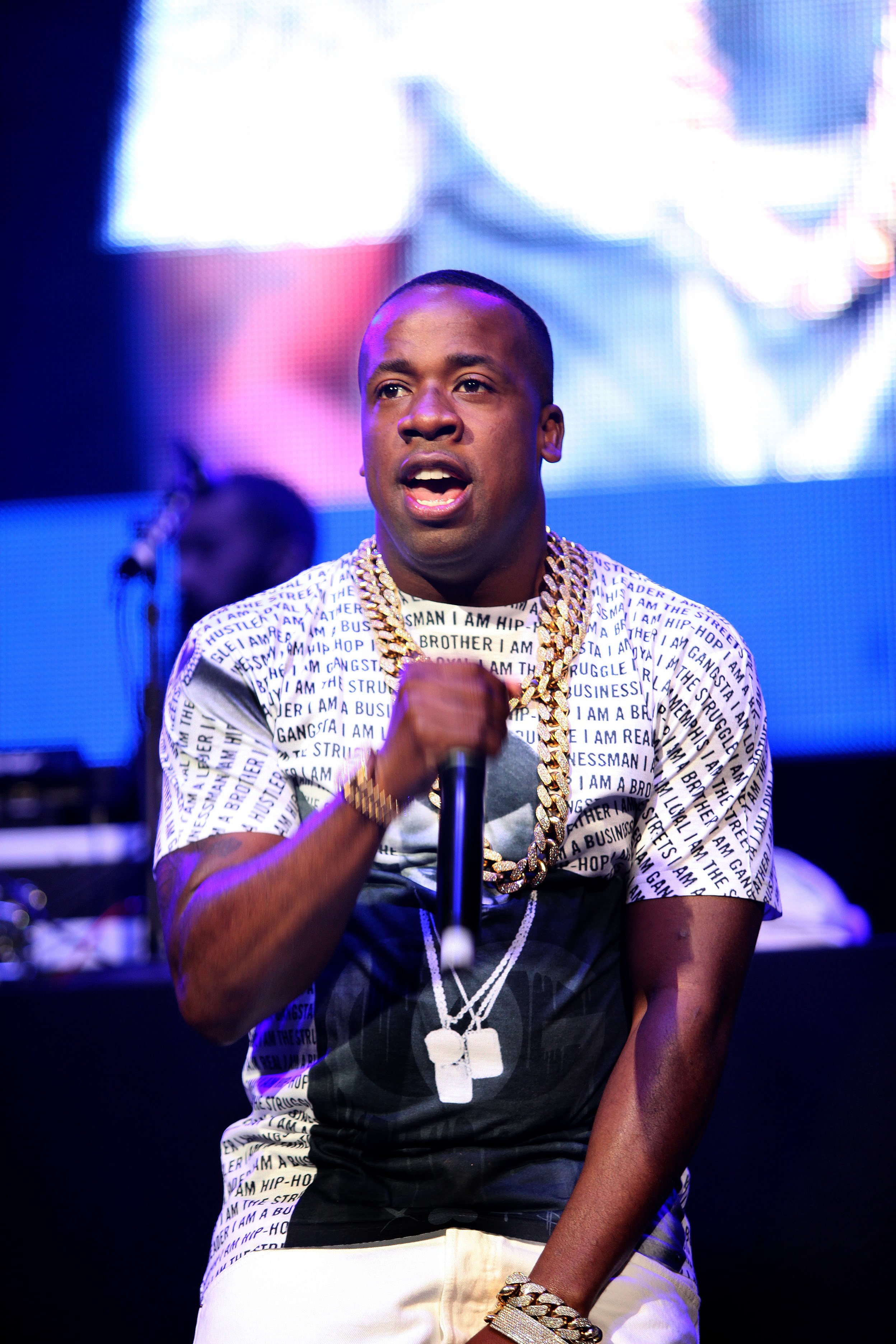 Hours later, cops swooped on Gotti’s restaurant Prive – which is located around 10 miles from where Dolph was killed, TMZ reported.

Police dismissed reports that the fine dining restaurant had been "shot at" following Dolph’s death.

Gotti, whose real name is Mario Sentell Giden Mims, opened up about reports of a feud between him and Young Dolph, according to Billboard.

The “Rake it Up” rapper spoke out as he was under watch as a suspect after Young Dolph was shot several times in 2017.

Gotti told Lenard Larry McKelvey, a rapper professionally as Charlamagne tha God, that he and Young Dolph "never had one argument — ever in life."

He explained: "We never touched each other ever in life, we never exchanged no money ever in life.

"The fact is, I’m the biggest rapper from Memphis, I help a lot of rappers from Memphis. I don’t know, I can’t really think about what it is.”

He insisted that he used to assist Young Dolph with advice and even recounted a text he sent back in 2012.

Part of the alleged text read: "You in a good space in Memphis but you gotta take that s**t from there to the world and it’s gon’ turn into money.

Dolph allegedly declined a record deal from Yo Gotti in 2014, XXL magazine reports.

Dolph’s killer remains unknown as police continue their investigation. No suspect information has been made available.

The 36-year-old was shot while making a stop at the store Makeda's Cookies.

Maurice Hill, the owner of the shop where the shooting happened, told FOX13 his employees said Young Dolph walked into the store to buy cookies.

Dolph’s distinctive camouflage Lamborghini was spotted in the parking lot outside the shop.

The owner of the local store Comfort Coin-Operated Laundry told The Sun: "My worker who was here hit the floor when she heard the gunshots.

"We're closing up real soon. Everything is shut down. The street in front of the store and all the side streets are blocked off because people are coming over here to see what happened."

Just days earlier, Dolph told his fans to visit the cookie store where he was gunned down.

In the short clip, he is heard saying: “All I came for was to get some Makeda”, before pointing up to the store's sign.

He added: “These right here. Straight out of the oven”, as he gestured down to a handful of cookies in his hand.

The rapper, who goes by Paper Route Frank on Twitter, took to the social media platform to open up about his how his life was going just months before his tragic death.

A tweet from the start of August read: "My next project will be my biggest."

Young Dolph rose to prominence in 2016 following the release of his debut album, King of Memphis.

He was known well in the area for handing out turkeys around Thanksgiving and donating money to his former high school.

The star has accumulated over 4.4million followers on Instagram and fans flooded his page with condolences.

Young Dolph was related to the late rapper Juice WRLD, who passed away in 2019.

Those with the information on the shooting have been asked to call 901-528-CASH. 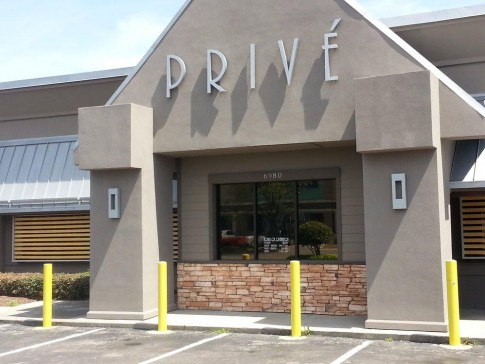 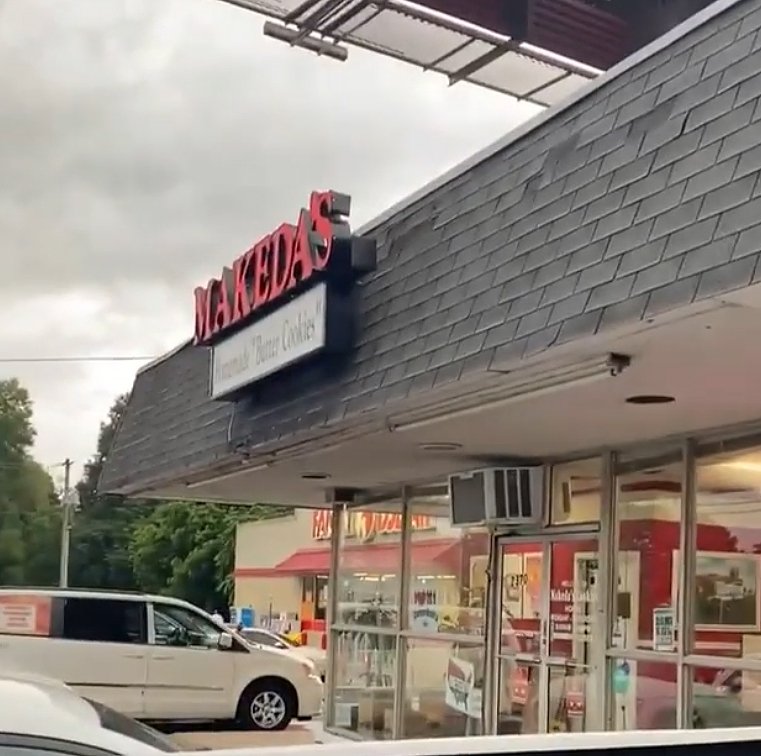 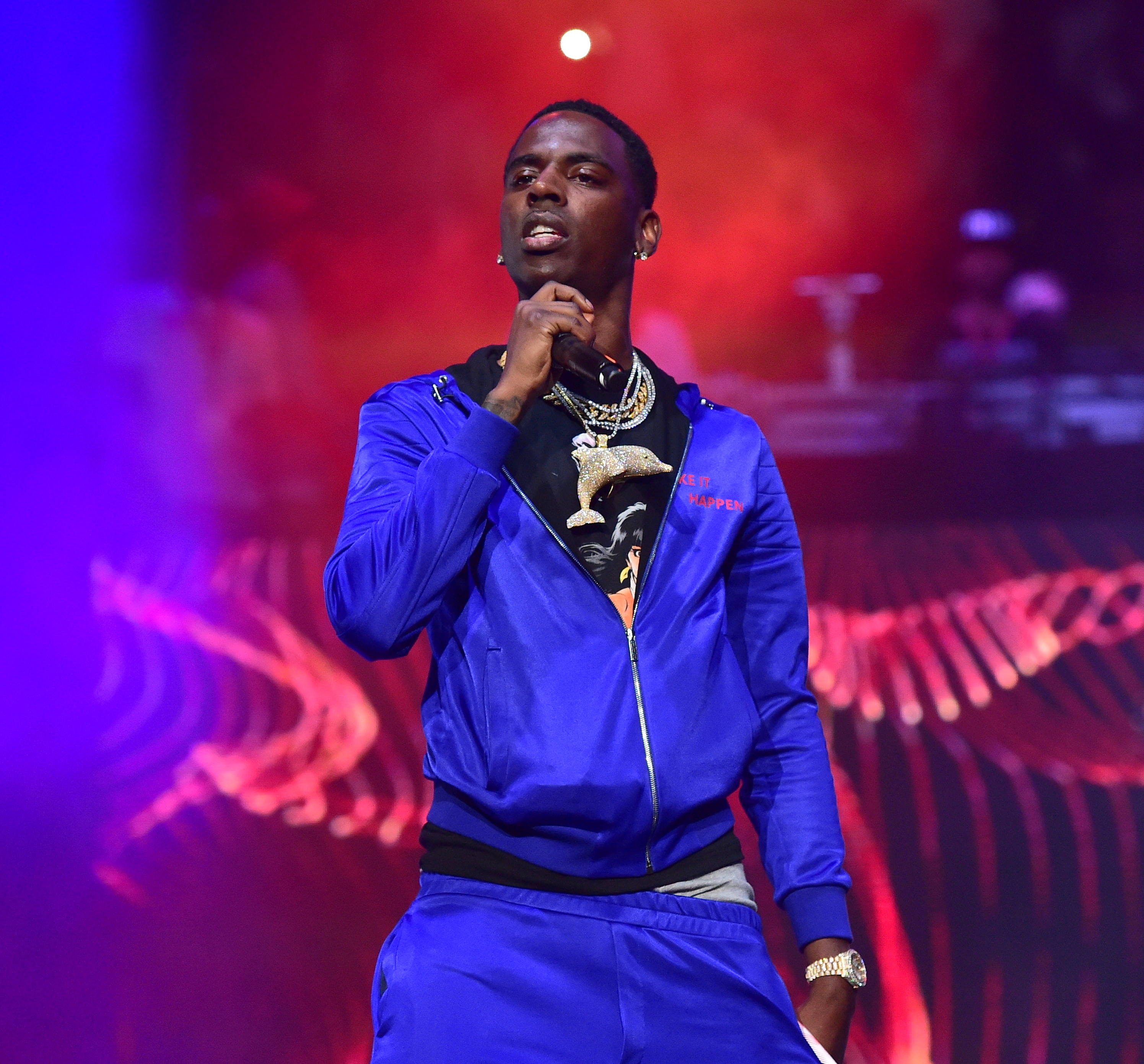