Rachel Day, 29, contracted sepsis when she had taken time off work to spend time with family in Cardiff Bay. 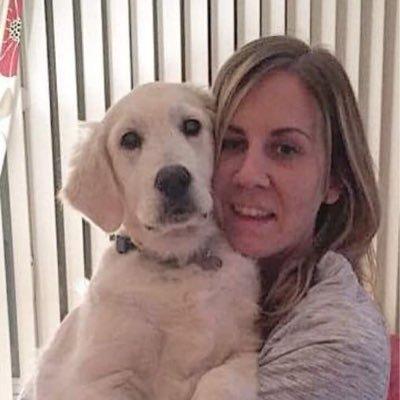 In the early hours of May 28, 2017, healthy Rachel woke up feeling as though she was dying.

Fearing for her life, she went to A&E where staff sent her home with paracetamol and told her to rest.

Her grieving mum Bernie told Wales Online: "Rachel was sent home to die. She went into a septic shock state, her blood pressure dropped to a dangerously low level and when I found her later that afternoon she was screaming in pain.

"She spent the next 10 days of her life in ICU at the Heath fighting for her life and it was extremely cruel to watch as sepsis ravage Rachel’s body and her beautiful face." 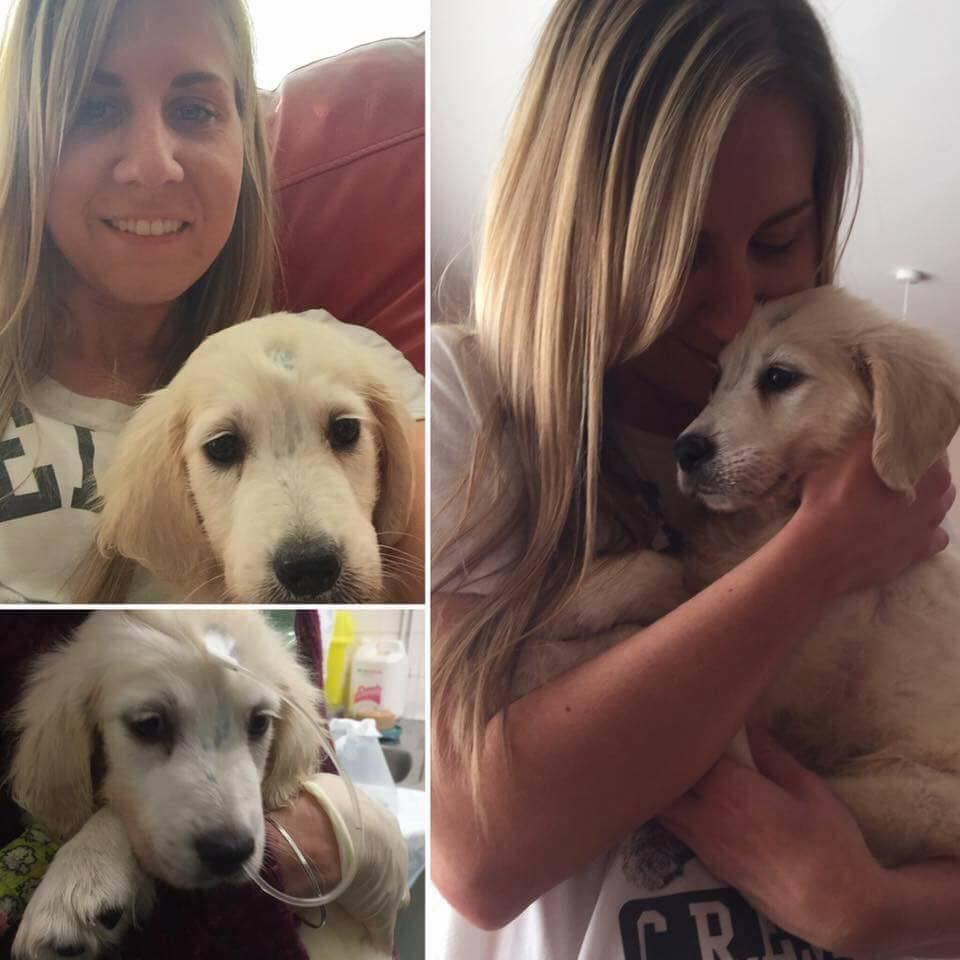 In children under five, the NHS said symptoms may include

In older children and adults, sysmptoms of the disease may include:

Rachel's infection became so severe, two days before she died on June 7 2017, her parents were forced to make the heartbreaking decision for her left arm and both legs to be amputated.

But after the surgery, her parents were horrified to learn that docs had to make a call to amputate her right arm as well, because the infection had become so severe.

Eventually she lost her fight after the infection caused blood clots in her vital organs, including her brain, heart, lungs and kidneys.

Devastated Bernie said: “She put up an heroic fight, but in the end it was too much.”

A year after Rachel's death, Bernie admits she cries every day for her daughter but she hopes to remain strong.

Lucy Ellis, 16, was rushed to hospital after her GP failed to diagnose the fatal disease in time.

Sepsis is responsible for 44,000 deaths every year in the UK – more than bowel, breast and prostate cancer combined.

But 44 per cent of people in the UK have never heard of the infection, according to a recent survey.