THIS was the moment a woman flashed a gang sign and said, "Thug life, baby," after apparently being shot in the street.

The shocking episode was live-streamed on Facebook by the woman's pal, who filmed the alleged shooting in Chattanooga, Tennessee. 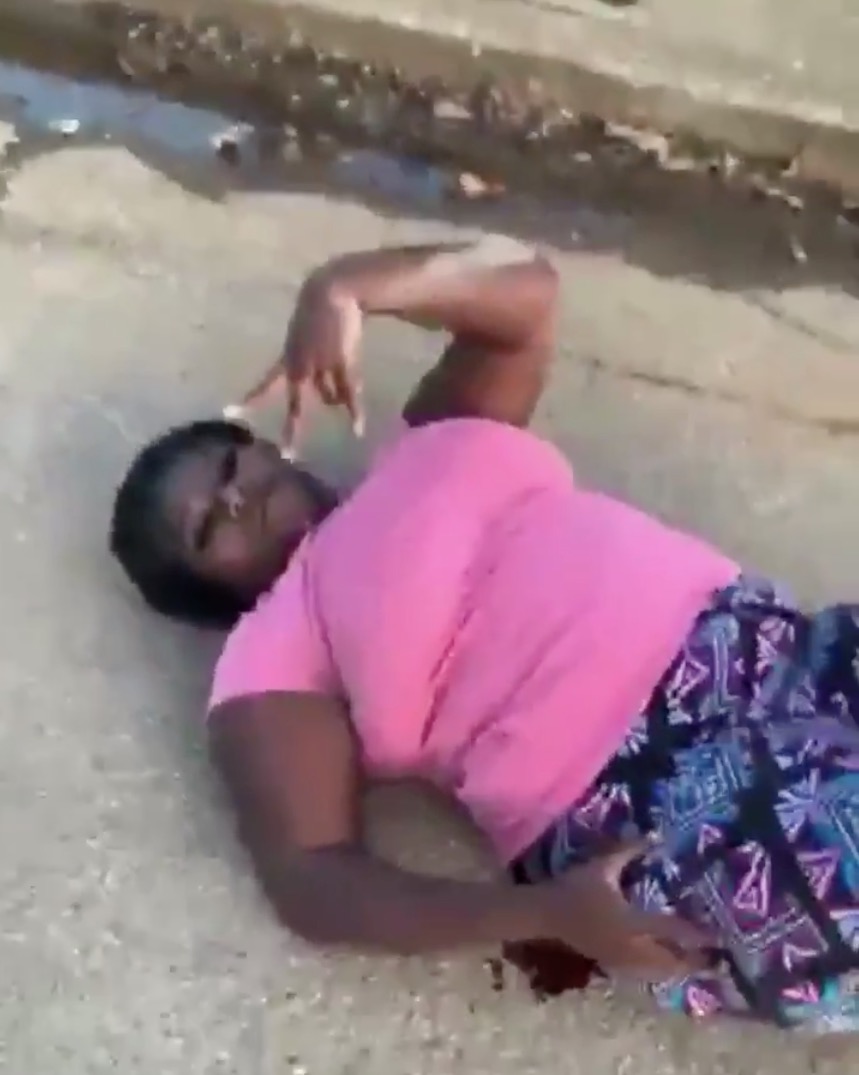 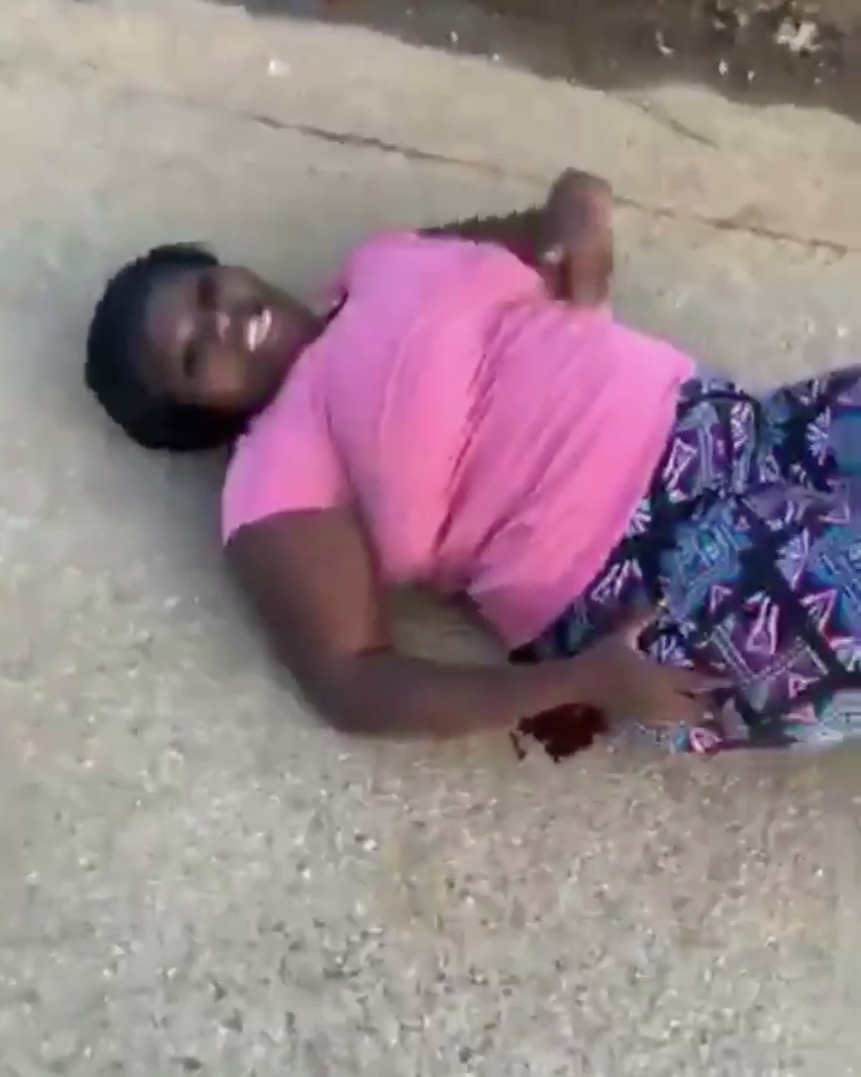 Footage shows the alleged victim approaching a driver in a silver car in a residential area.

Holding the phone to her face, the woman filming shouted: “This my house,” before flipping the phone, showing her friend negotiating with the driver.

The driver then reverses before three loud bangs – which appear to be gunshots – are heard, and her friend, wearing a pink T-shirt, falls to the ground.

The woman filming then shouts: “Oh sh*t.That b*** get shot…” and rushes to her friend’s aid. 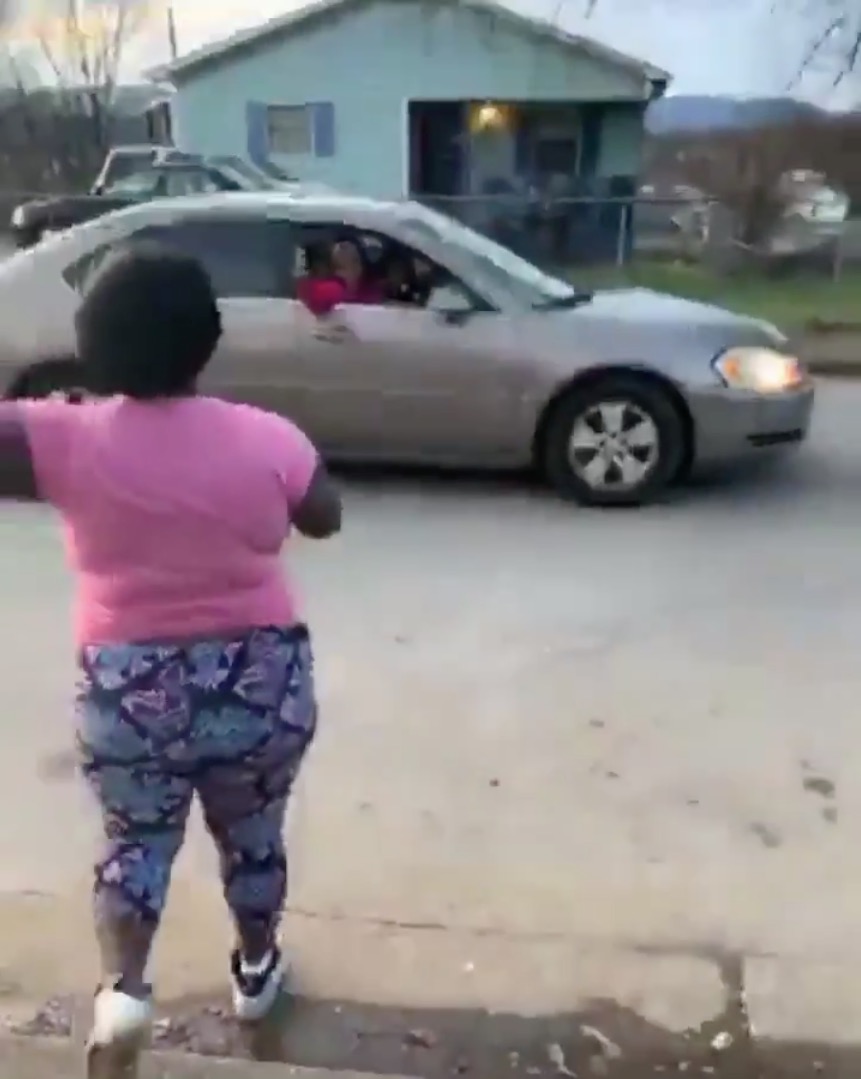 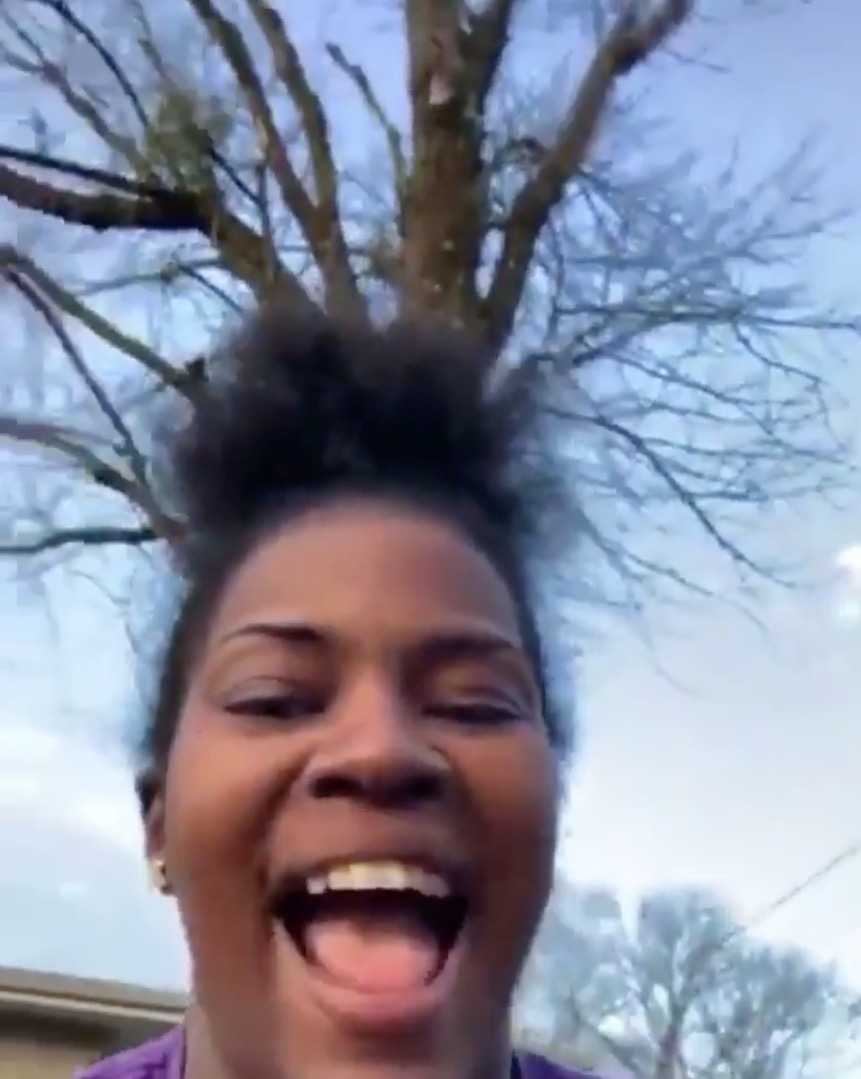 The victim can be seen lying on the ground as blood appears to pool around her.

She smiles to the camera and points a gang sign, appearing unfazed.

Speaking to the camera, her friend filming said. “Yea… Thug life. This alright…”

To which the victim replied: “Thug life baby, God still good, you heard me?”

The woman filming then flips the camera to her face and says: “Girl, imma get off this live.”

Later, the video appeared on Twitter with the caption @ricchgorl.

It has attracted over 4.3 million views and hundreds of comments.

One user wrote: “They must get shot up a lot cause they are being too casual about the situation like is she gone go to the hospital did they call a ambulance like umm they literally just chilling in the street the car ain’t even leave yet lol.”

The Sun Online has approached Chattanooga Police Department for comment.

GOT a story? EMAIL exclusive@the-sun.com